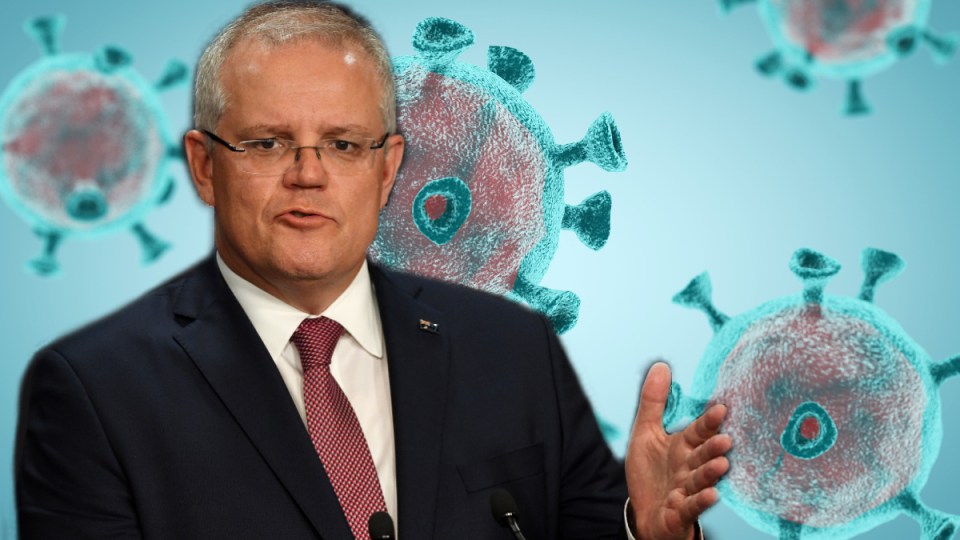 Scott Morrison wants the states and territories to keep their focus on the economy as infections remain low. Photo: TND

In a desperate attempt to pull Australia’s economy out from “ICU”, Scott Morrison will unveil a plan to overhaul a “clunky and unresponsive” skills and training system.

According to a draft of a speech the PM is due to make on Tuesday, the federal government wants to make tradies and skilled workers central to the post-coronavirus recovery plan.

Mr Morrison will slam the current National Agreement for Skills and Workforce Development as being “fundamentally flawed” and needing urgent reform.

He will also criticise the $1.5 billion in annual untied funding currently handed to states without checks.

“The Commonwealth has no line of sight on how states use this funding,” the PM will say at the National Press Club.

“Where targets do exist, they are aspirational. If not met, there are no consequences.”

To create more jobs, he plans to centre funding around the skill gaps within businesses and handball greater power over to the industry.

It’s hoped that will enable it to shape training through pilot schemes across human services, digital technologies and mining, for example.

The “JobMaker” plan also rejects calls for government to play a major role in recovery over a longer period of time.

The blunt comments all but confirm the Morrison government is not planning to extend JobKeeper to workers who are currently deemed ineligible for the payments.

South Australia has brought forward the next stage of lifting COVID-19 restrictions from June 5 to June 1 after having just one confirmed case over the past 33 days.

Tasmania’s Treasury is reviewing the state’s $3.7 billion infrastructure program to identify projects that can be brought forward to kickstart the economy.

They include school and government building upgrades, affordable housing and roads.

Hundreds of extra security and marshalling officers were out in force across the vast transport network to monitor social distancing and prevent overcrowding on public transport.

WA will reopen almost all intrastate borders on Friday except for the Kimberley, parts of the East Pilbara and the Shire of Ngaanyatjarraku to protect vulnerable indigenous communities.

Victoria announced it will fast-track several major construction projects worth more than $1.2 billion to help stimulate the economy.

And federal Health Minister Greg Hunt says future coronavirus outbreaks will be contained locally rather than by returning to sweeping statewide shutdowns.

The total number of COVID-19 cases in NSW is 3090, with one person in intensive care.