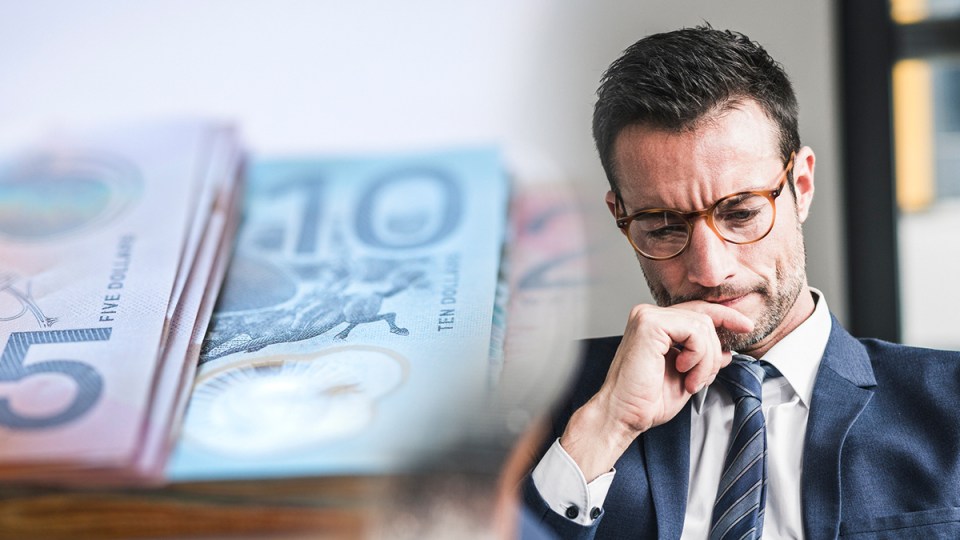 The JobKeeper payments are a wage subsidy for employers. Photo: TND

Calls to the Fair Work Ombudsman have doubled during the coronavirus crisis, with vulnerable workers accessing the government’s JobKeeper support being urged by unions to keep a close eye on rorting.

US President Donald Trump may have been criticised for having his signature on the cheques being sent to American workers this week, but ask most Australians not working and they’d say one signed by Prime Minister Scott Morrison would not go astray.

Instead, the nation appears to be saddled with a complex scheme that leaves the door open for rorts, creates cash-flow problems for employers and is dividing, rather than uniting, bosses and workers.

There is growing concern that the $130 billion JobKeeper program has still not resulted in money hitting accounts and is creating an administrative nightmare for employers, while exposing vulnerable employees to stress, uncertainty and exploitation.

The Australian Taxation Office and the Fair Work Ombudsman are both running hotlines to help with queries and complaints about issues arising from the pandemic.

A spokesperson for the Fair Work Ombudsman said there had been a significant spike in contacts from employers and employees seeking assistance with workplace issues.

“In comparison to our normal contact volumes, visits to our website have almost doubled; calls to our Infoline have increased more than 50 per cent and social media inquiries have increased about 80 per cent,” the spokesperson said.

“We are receiving an estimated 1000 phone calls to the COVID-19 hotline each day.

Assisting with workplace issues created by coronavirus is our No.1 priority.

“We have diverted some of our resources internally, and brought on new staff with additional funding to bolster our capability to respond to the needs of the public.”

The ATO has said via social media it is struggling to keep up with demand and on Wednesday it was still compiling figures about how many people have contacted its specialist hotline for complaints and to dob in wrongdoers.

“Or [they] are asking people who were earning less than the total amount of the subsidy being asked to work more hours, effectively for no extra pay for them.

“It was apparent in the last day or so that the Prime Minister in his comments really didn’t understand the application of it.

It’s certainly going to be a very complex measure, which looks like that creates room for abuse, as well. So that’s something that we’re already seeing.’’

On Tuesday the government, through the ATO, was forced to clarify that the scheme will require all eligible employees to be nominated for the $1500-per-fortnight payment, unless they wished to opt out.

Treasurer Josh Frydenberg had issued an explanatory statement that made clear the one-in-all-in rule.

“The employer cannot select which eligible employees will participate in the scheme,” the statement said.

This has been highlighted by tax accountants, who say the ruling has implications for businesses.

“Employers will not have a choice as to which employees they select to go into the scheme,” TaxBanter senior tax trainer Robyn Jacobson told accountantsdaily.com.au.

“They will be required to pay a minimum of $1500 a fortnight upfront, and then they’ll be reimbursed by the ATO the following month.

“This will have serious cash-flow implications and employers should carefully consider whether the JobKeeper scheme is the right choice for them.”

With employers unable to qualify for JobKeeper if they pay their eligible employees less than the minimum $1500 per fortnight, Ms Jacobson said employers could also find themselves liable for civil penalties under the Fair Work Act if they failed to meet the wage condition.

Despite the intricacies the government says JobKeeper will keep employers in touch with their employers until the crisis ends.

Australian Bureau of Statistics figures released on Tuesday showed the number of jobs in Australia dropped by six per cent over March and unemployment is set to hit 10 per cent.

Many employees in these industries are casuals, with 12 months of continuous service required to be allowed to access JobKeeper.

One hospitality employer told The New Daily they were concerned that long-time casual staff who had taken normal time off for leave were now not eligible for JobKeeper because it was considered a break from their regular employment.

Council workers around the country are also not covered, leading to criticism that the scheme will do little to assist people in struggling industries when US-style cheques to eligible taxpayers could have distributed the money quicker and wider.

Unions are using the JobKeeper uncertainty to push for new members, saying they will take an active role in highlighting employer wrongdoing and flaws in the scheme.

So far more than 850,000 businesses have indicated they’ll join JobKeeper, but there have already been instances of employers trying to game the system by taking out ‘administration costs’ or requesting workers complete more hours than normal for the payment.

And while the US President may be sending out cheques without the complexity, that was one issue apparently not up for discussion when  Scott Morrison spoke to Mr Trump on Wednesday.

The PM has said he is keen on deregulation and industrial relations reform to get the economy moving, but it seems we’ll all be filling in a lot more forms in the months ahead.