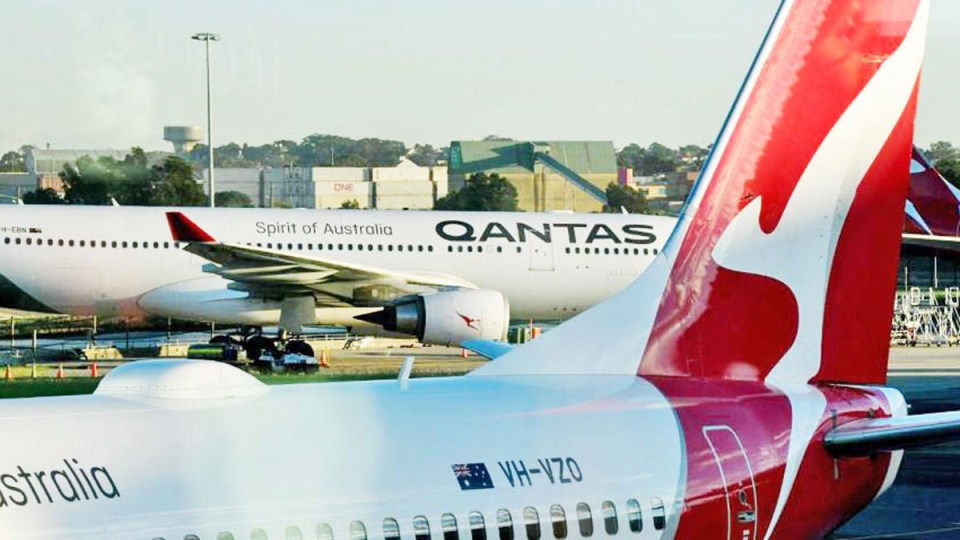 SafeWork NSW is investigating Qantas after a worker was suspended for voicing concerns about COVID-19 on flights from China. Photo: AAP

Qantas is being investigated by the NSW workplace safety watchdog after a staff member was stood down for voicing concerns about coronavirus.

Qantas says the employee was spreading misinformation about the safety of working on flights from China but the transport union argues the man was simply telling colleagues about their rights.

The Transport Workers’ Union in February wrote to SafeWork NSW urging the watchdog to investigate whether the staff member had been discriminated against.

SafeWork NSW recently wrote to Qantas confirming it would investigate the allegations.

“If safety reps at Qantas can’t stand up to unsafe work practices, then no worker is safe,” he said in a statement on Thursday.

“The TWU believes there is ample evidence to prove that Qantas engaged in discriminatory and prohibited behaviour.”

A Qantas spokesman said the company would help SafeWork NSW with its investigation.

“A union delegate was stood down pending an investigation after incorrectly telling employees it was not safe to work on aircraft arriving from China in early February,” the spokesman said in a statement.

“This was against the advice of health authorities and despite additional safety equipment being provided to employees.”

Qantas on February 1 announced it would suspend its two direct services to mainland China from February 9 due to travel restrictions imposed by other countries in the wake of the health crisis.

The Qantas employee – who is also a delegate of the TWU and served as a health and safety representative – was stood down on February 2 after voicing concerns about whether the flights were safe.

The staff member is still suspended.

BREAKING: @Qantas is being investigated by @SafeWork_NSW over the standing down of an aircraft cleaner who raised #COVIDー19 spread concerns. More: https://t.co/LD1qUs5KuM pic.twitter.com/NXuabPvC6L

“Now with the company-wide stand down, Qantas have put their own internal investigation on hold, leaving the worker uncertain of his future, and we are watching the company scramble to manage their own actions,” Mr Olsen said.

SafeWork NSW on Thursday said it was “currently conducting an investigation into allegations of discriminatory conduct against a health and safety representative at Qantas”.

Six Qantas baggage handlers at Adelaide Airport this week tested positive to coronavirus with another 100 handlers now being investigated.