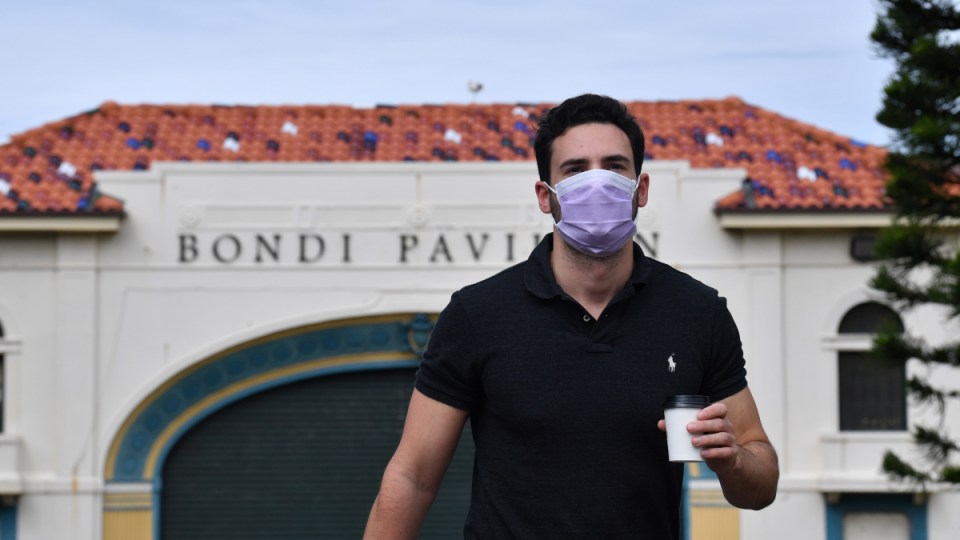 “Good signs” are emerging in Australia’s fight to slow the spread of the coronavirus pandemic, but only a vaccine will eliminate the virus, deputy chief medical officer Paul Kelly says.

“There is this group of researchers around the world very much linked-in to develop a vaccine,” Professor Kelly said.

“But vaccines for coronaviruses are not easy. In fact up to now we have never had a successful vaccine against a coronavirus. So this is experimental times,” he said, adding that a usable vaccine could be 12 to 18 months away.

“I think we are hoping for a [vaccine], but we can’t just wait for a [vaccine] so therefore we are using what we have right now which are the public health measures that we have all become aware of in recent days,” Professor Kelly said.

“I don’t think we can eliminate the virus without a vaccine,” he added.

Australia recorded another COVID-19 death on Wednesday, and topped 4800 cases nationwide, but Professor Kelly said the daily increase in confirmed infections was slowing.

“In terms of the measures that have been introduced, I think there is good signs now that that is actually working as we had expected,” he told the ABC on Wednesday.

“I think this is full credit to the Australian public, who have really taken on enormous changes in their lives over the last few weeks.

Australia’s coronavirus death toll rose to 20 on Wednesday, with the death of a 95-year-old woman from the Dorothy Henderson Lodge in Sydney.

It came as NSW Health set up a pop-up COVID-19 testing clinic at Bondi to reduce the spread of the coronavirus after clusters developed within Sydney’s backpacker community.

In recent days, states and territories have further tightened movement and social distancing restrictions on millions of people. There have been reports of people being moved on from Sydney parks and gym-goers being fined or warned for flouting stringent regulations in the city’s south.

Professor Kelly said the new laws – “difficult as they are” – had brought a decrease in other health issues that often took up intensive care beds. That included changes to elective surgery and a reduction in trauma cases from things such as car accidents and street violence.

“Some of those things that are often filling our ICUs with those unfortunate events are not happening. So the capacity has increased,” he said.

The majority of coronavirus cases across Australia were still linked to international travel – either in returned travellers or cruise ship passengers, or in people directly linked to those cases.

Where there had been local transmission, there was usually an obvious link to a confirmed case.

“There are very good signs … particularly in the states that have the most cases,” Professor Kelly said.

“But it is not time to take the foot off the brake. We need to continue those measures – possibly for some months.”

The looming winter was an unknown factor for the coronavirus outbreak  in Australia, he said. Australians – especially those who were vulnerable – should also have influenza vaccinations.

Professor Kelly confirmed that official government modelling of the coronavirus spread across Australia was likely to be released soon.

“We will discuss the modelling and look to make that transparent in coming days,” he said.

But he cautioned that modelling could be misinterpreted – and could also be wrong.

‘Good signs’ for Australia – but only a vaccine will eradicate coronavirus