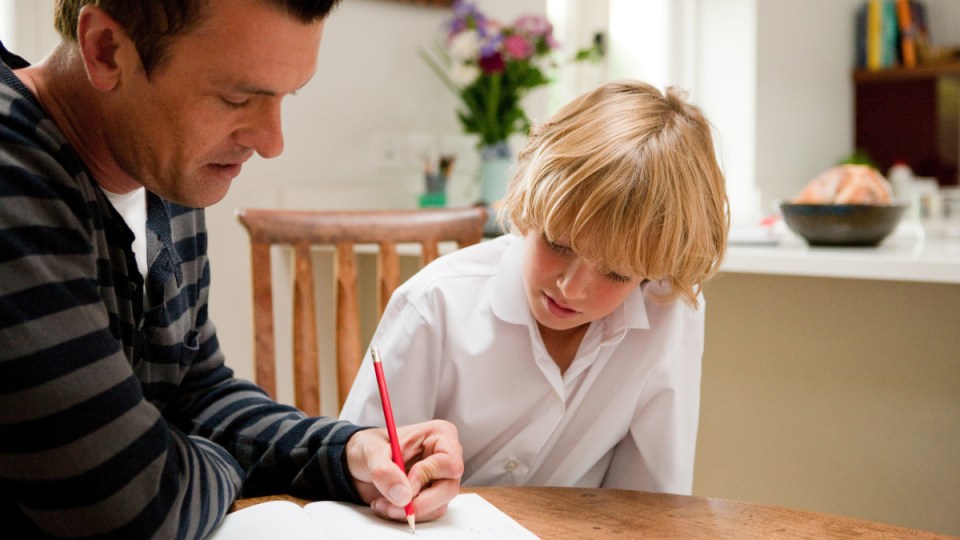 The different status of schools across Australia is confusing parents and students. Photo: Getty

Confusion reigns over the status of Australian schools during the coronavirus pandemic, with Victoria and the ACT breaking away and shutting campuses while schools in other states remain open.

Victoria has brought its Easter school holidays forward to allow it to close schools on Tuesday.

The ACT will move to online teaching, although face-to-face learning will be available for students who need it.

But other states and territories intend to keep campuses open until the Easter break.

It’s a view that is causing anger in some quarters. Queensland Teachers’ Union president Kevin Bates called on the state government to close schools by mid-week, saying he cannot rule out strike action if negotiations fail.

Mr Bates said the safety of teaching staff was being endangered.

“However, no child will be turned away, schools remain open,” she said.

“The choice is yours.”

In the ongoing debate over the status of schools, Prime Minister Scott Morrison has said parents who want to keep their children out of class can do so until the end of term one.

He has insisted schools need to remain open during the pandemic, and that campuses will reopen for term two, subject to medical advice at that time.

Federal Education Minister Dan Tehan said he and his state and territory counterparts did not want children to lose a year’s education as a result of the pandemic, if they could avoid it.

“We want our children to continue to get an education for as long as they possibly can during this COVID-19 outbreak,” he told the ABC.

Here’s a breakdown of the situation in each state:

NSW schools remain open, although parents are encouraged to keep kids at home.

“There will be a single unit of teaching for all teachers – online learning takes place until the school holidays commence in three weeks,” Ms Berejiklian said.

She said almost a third of NSW children had already been taken out of school and “we appreciate and anticipate that number will increase”.

Education Minister Sarah Mitchell said the state was well-prepared to tackle the challenges posed to schools by the COVID-19 outbreak.

“We have been preparing for this since the beginning of the year,” she said.

Teachers, including those with health concerns, will be given more flexibility to work from home.

Mr Andrews said Victoria was in a unique position to shut schools from Tuesday because holidays were to start as soon as Friday.

“I’m very comfortable with the decision that I’ve made,” he said.

Mr Andrews said usual school holiday activities like going to the movies or having sleepovers were no longer appropriate.

The early closure would give teachers the opportunity to prepare for distance learning when school resumed on April 14, Mr Andrews said.

There would also be help for essential service employees such as health workers who will have children home from school.

“There will be some people who can’t be home looking after their kids because they’ve got patients to treat, critical functions to perform, we’ll put in place arrangements,” he said.

Queensland is following the PM’s instructions, and has kept schools open.

However, parents can choose to keep their children at home.

The decision has upset teachers, who say no one is talking about what might happen to them if they’re infected by students. They report public schools don’t have enough hand sanitiser and soap, and that it is not possible to enforce the four-square-metres per person rule in classrooms.

Premier Annastacia Palaszczuk said holidays planned during the upcoming holidays should be cancelled.

“There is no school holidays.”

“Send your children to school. If we do this we will slow the spread of the disease,” Mr Marshall told radio 5AA on Monday.

“But having said that, there are some parents who would like to have their children out of school.”

Mr Marshall said schools would also need to provide more flexible learning options for parents who believed they could supervise their children and look after them at home.

Face-to-face learning will still be available for children who need it, and childcare centres will also stay open.

The ACT’s rules closely mirror what’s occurring in NSW as it is a region within the state.

Public schools remain open “for the time being”, but parents will be able to keep children home from Wednesday.

However, Premier Peter Gutwein said parents had a responsibility to keep tabs on their kids should they remove them from school.

“If you decide to take them out of school, look after them, be responsible for them,” he said.

Schools remain open although the state Education Department is preparing for potential closures.

Premier Mark McGowan said the government was looking at how to offer lessons online and the possibility of bringing school holidays forward.

“Whatever happens with schools, we have to make sure that essential services workers can continue to work and we have to protect grandparents and the elderly,” he told the Nine newspapers.

Schools will be open until the Easter break begins on April 9.

Essington International School principal Brian Kennelly told the NT News that while his school would shut only if directed by the government, he had been preparing for online learning.

“We’re conscious that there’s a lot of rumours and talk about what will happen in Australia but if you look overseas and see what’s happening over there and the preventive action that most westernised countries are following is that schools are closing,” he said.