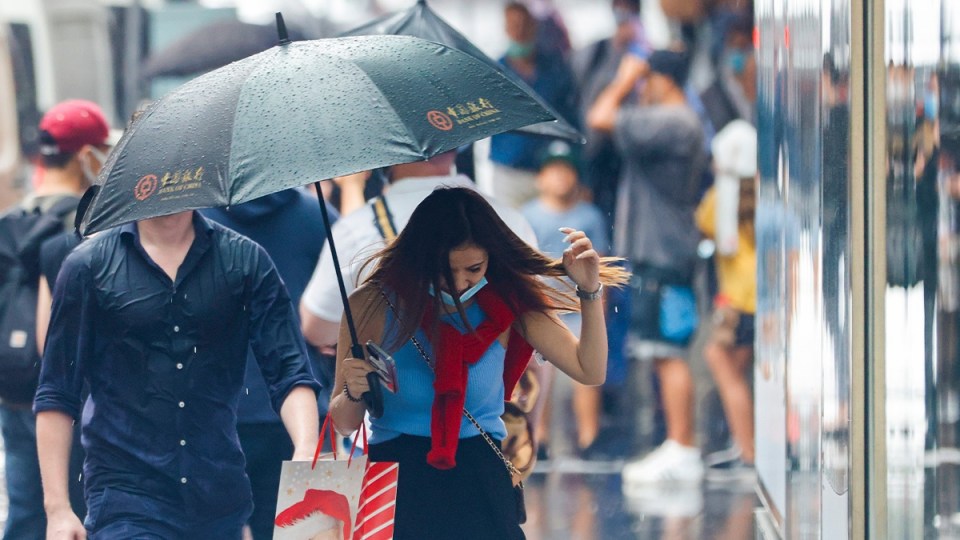 Experts say wet weather is forcing people inside and in close proximity to each other. Photo: Getty

Experts say case numbers rising in New South Wales is a sharp reminder the pandemic is not over and should not be treated as such.

Authorities are concerned the Omicron BA.2 sub-variant, believed to be more infectious than BA.1, is driving numbers up.

Professor Catherine Bennett, chair of epidemiology at Deakin University, said the spike in cases could be the result of wetter weather forcing people to spend more time indoors and in close proximity to each other.

The removal of mask mandates, waning vaccine immunity, low booster rates and the perception that the pandemic is “over” have also likely contributed to the rise in case numbers, according to Professor Raina MacIntyre, the head of the Biosecurity Research Program at the Kirby Institute at the University of New South Wales.

“Schools are also acting as transmission amplifiers, with many families who avoided COVID-19 all this time finding it in the home via their school-aged kids,” Professor MacIntyre told The New Daily.

“It’s very preliminary and we need to do a lot more digging … but we are concerned at this point that BA.2 is amongst us and overtaking BA.1,” he said at a state budget estimates hearing on Thursday.

The Omicron BA.2 sub-variant, also known as the “stealth” variant, has circulated in Australia since late January.

Dr Marianne Gale, the state’s acting chief health officer, said we have learned from the pandemic overseas that “BA.2 can quite quickly overtake BA.1” to become the dominant sub-variant.

“The preliminary and early projections from the team at UNSW … do show that we are likely to see an increase in case numbers through March, to April and May,” she said.

“We don’t know exactly how high the peak may be, how long it may last, exactly when it will come.”

Denmark was one of the first countries where BA.2 became the dominant sub-variant, making up 65 per cent of new cases in January.

Although cases skyrocketed, the numbers in ICU didn’t.

A study by the country’s Statens Serum Institut, a government-run infectious diseases research centre, said in January that initial analysis showed no difference in hospitalisation for BA.2 compared to BA.1.

‘The virus can still wreak havoc’

Mr Hazzard said he is concerned that after living with the pandemic for so long, people have become complacent about getting the booster shot, as the state revealed only 56.3 per cent of people over 16 have had their third dose of a COVID-19 vaccine.

“The virus can still wreak havoc if we don’t go out there and go and get our boosters fast.”

Professor Bennett told TND that although our booster rates are higher than other countries, it is not high enough to protect all members of our community who are vulnerable to serious illness.

“Any rise in community transmission is a reminder of how important a booster is – halving the risk of symptomatic infection, and further reducing the risk of severe illness or death,” she said.

As well as improving third-dose rates, Professor MacIntyre said masks mandates should be maintained and schools need to provide safe indoor air quality for children to help prevent the spread.

“Otherwise we will see a continued wave of infection,” she said.

“This is not a mild virus. There is so much evidence now of long-term brain damage in a proportion of people, even those who had mild infection; as well as long-term cardiovascular effects.”

‘The virus can still wreak havoc’: NSW case numbers a reminder the pandemic isn’t over