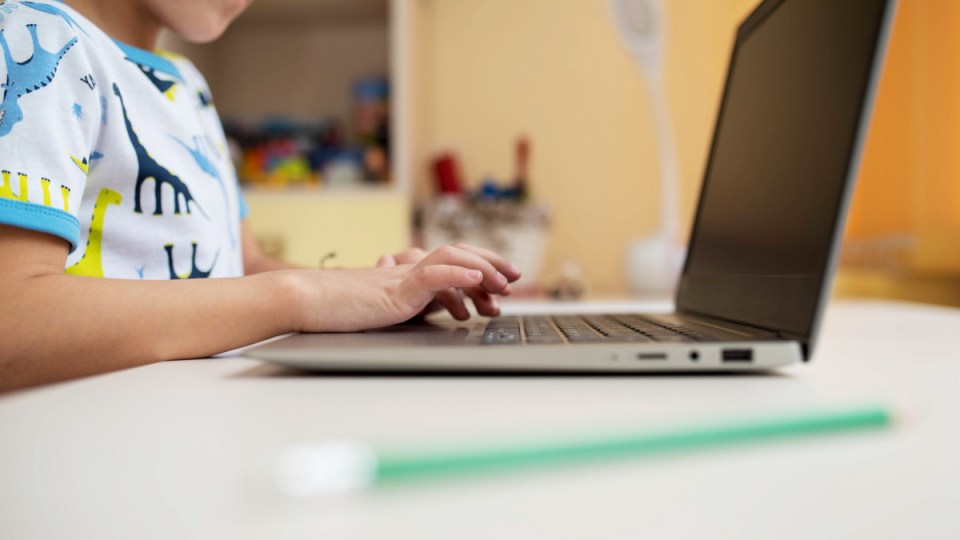 Internet experts fear an online privacy crackdown could cause more problems than it solves, with Australians needing to provide official identification documents to verify their age before getting accounts on Facebook, Spotify, Amazon or dating apps.

Children under age 16 would also need permission from their parents to sign up for accounts on gaming, entertainment or messaging services.

Attorney-General Michaelia Cash praised the proposed legislation as “landmark” reforms, which the government claims will help safeguard the mental health and privacy of young people.

But exactly how platforms will verify their users’ age remains unclear, with the government not proposing specifically how they expect social media platforms or gaming services to verify how old a user is.

“It’ll either be super invasive or ineffective, which renders the whole exercise pointless.”

Senator Cash on Monday released an exposure draft of the Privacy Legislation Amendment (Enhancing Online Privacy and Other Measures) Bill.

The plan would see the creation of a binding Online Privacy code for online services, which would create new responsibilities around data protection and privacy.

The proposal comes after recent damning revelations about Facebook’s use of private data and claims the company failed to do enough to protect users – especially young people – from harm online.

Senior government sources told The New Daily there would be “a lot more to come” on that issue.

On Monday, Senator Cash said online platforms would have to “take all reasonable steps” to verify the age of users, to obtain parental consent for users under 16, and “give primary consideration to the best interests of the child” regarding children’s personal data.

The legislation would also increase penalties for serious privacy breaches to $10 million.

“We are ensuring their data and privacy will protected and handled with care,” Senator Cash said.

It was just one piece of significant government policy released on Monday.

Separately, Nationals MP Anne Webster also introduced a private member’s bill – which will not necessarily be supported by the government – to make social media platforms directly liable for defamatory content posted by their users.

Her bill was seconded by Liberal MP Julian Leeser.

Additionally, the federal eSafety Commissioner announced the next stage in a Restricted Access Systems scheme.

This, too, would again require platforms to take “reasonable steps” to verify users’ age – this time, to confirm they are aged over 18 before allowing access to pornography or other violent or graphic R18+ material.

But despite Senator Cash’s privacy legislation requiring platforms take “all reasonable steps” to verify identity, the bill doesn’t specify exactly how that should be done.

Ms Floreani said this opened the door for online platforms to require official identification documents – like driver’s licences or birth certificates – to keep an account.

“We can get into tricky waters where we create more risk, in an attempt to protect child privacy,” she told TND.

“On age verification, almost all approaches require provision of more personal information. So we end up with creating more security risk by trying to solve that problem.”

A government committee in March suggested Australians should have to provide 100 points of identification to open a social media account.

In a statement to TND, Facebook Australia’s director of public policy Mia Garlick said the company was still considering the legislation but “look forward” to consulting with government.

“We’ve been actively calling for privacy regulation and understand the importance of ensuring Australia’s privacy laws evolve at a comparable pace to the rate of innovation and new technology we’re experiencing today,” Ms Garlick said.

“We have supported the development of international codes around young people’s data, like the UK Age Appropriate Design Code.”

Reset Australia, a think tank that supports stronger regulation of social media giants, praised the legislation but said platforms should not get a large hand in drafting the code.

“Facebook have been caught red-handed, knowingly serving harmful products to kids. It would be nothing short of irresponsible to allow them to draft this code,” said Dr Rys Farthing, the group’s data policy director.

“Someone has to hold more details of either the children, or parents of children, for that to work,” he told TND.

“It doesn’t seem that anyone is cognisant that this either gives more information to platforms, or suggests some third party in Australia to hold that information. Either way, it says more private information has to be held by someone, which seems to be antithetical to the intent of the bill.”

Professor Leaver said there was “the best intention in the world” behind the government’s push to protect children’s privacy, but questioned the approach.

“You’d be putting more burden onto Australians than any other Facebook user in the world. There’s good intentions, but I think it will drive a negative outcome,” he said.

“I don’t think it’s feasible to verify if people are under 16. I don’t know how you could build a system to do that, unless you hand over huge amounts of information.”