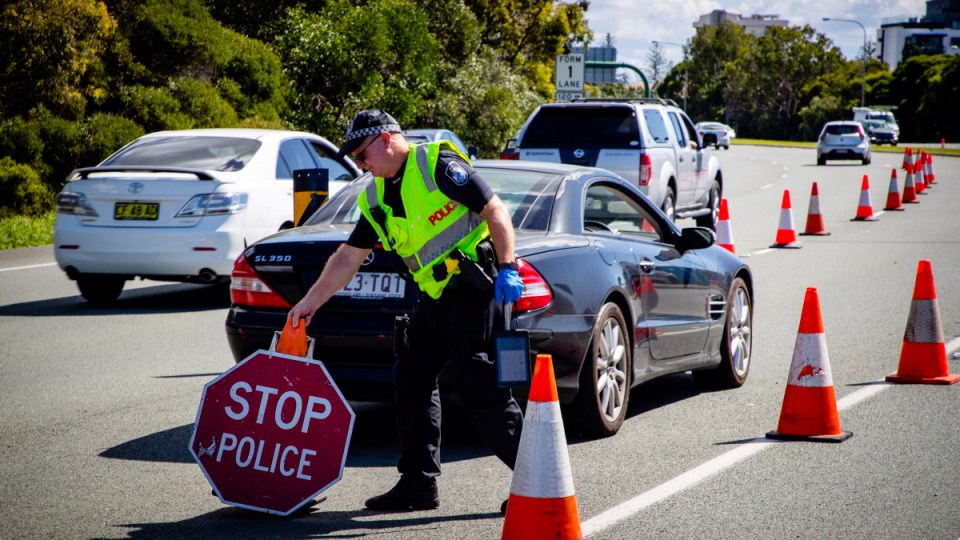 Queensland will slam its border shut to all of NSW as fears grow about the increasing spread of the Delta variant across the southern states.

Deputy Premier Steven Miles said a four-week travel ban would protect the community when social distancing restrictions in Queensland eased from 6am on Friday.

He said there was too much risk of COVID-19 cases getting into Queensland through regional NSW, from outbreaks in Sydney, Victoria and South Australia.

NSW posted its worst day in its current outbreak yet on Thursday, with 124 new local infections. Victoria also set a record for its Delta outbreak, with 26 more cases, while South Australia’s cluster has grown to 14 with two more cases added on Thursday.

“Our border is effectively closed to those people already, but in order to be able to ease these restrictions, as I’ve outlined, we need to close the border to the rest of NSW,” Mr Miles said.

“That will mirror the arrangements currently in place in Victoria, South Australia, Western Australia and Tasmania.”

In Victoria, Health Minister Martin Foley said lockdown measures “are starting to work”, with all but two of Thursday’s cases in isolation throughout their infectious period.

There are now more than 19,000 primary close contacts in quarantine across the state.

“As today’s numbers show, there may well still be further cases out there in the community,” Mr Foley said.

“We have to work on that basis until we run down every single case.”

Queensland had already shut out people from greater Sydney and designated hotspots in regional NSW before deciding to move to the blanket ban, which will take effect from 1am Friday.

A new bubble zone will be set up for NSW residents as far south as the Clarence River Valley and as far west as the SA border.

Mr Miles said residents would be able to cross into Queensland for essential reasons such as work, education, caregiving or essential shopping.

Coffs Harbour, where NSW Health named several exposure sites earlier this week, will be excluded from the border zone.

Police checkpoints and barriers will also be set up at various points along the Queensland-NSW road borders.

Chief health officer Jeannette Young said the border closure was necessary because of the spread of COVID outside locked-down areas of NSW.

“It is really starting to escalate,” she said.

“It is important that we increase the restrictions on NSW.”

She said mask wearing had helped limit transmission in Queensland during its recent outbreaks.

“I am positive the reason we have not had community spread recently is because people have been genuinely wearing their masks,” she said.

As such, asks will remain mandatory for another week in Queensland’s south-east. They must be worn at all times, including outdoors, unless people are eating or drinking.

Other virus measures will ease across the state, with one person per two square metres allowed in hospitality venues. Up to 100 people will be allowed in private homes, up from 30 currently, and the number of guests allowed at weddings and funerals will go up from 100 to 200.

However, stadiums and ticketed venues will be capped at 75 per cent capacity for the next month.

The mask mandate will also now apply to everyone inside stadiums unless they’re eating or drinking. That measure is due to concern about the transmission of the Delta variant at the MCG and AAMI Park in Melbourne.

Mr Miles said Queensland was also hosting a bumper number of sporting events, including in the NRL and AFL, because they had relocated away from lockdowns in other states.

“This recognises the risks associated with a large number of people traveling distances and congregating particularly on their way in and out,” he said.

Queensland slams border shut to all of NSW