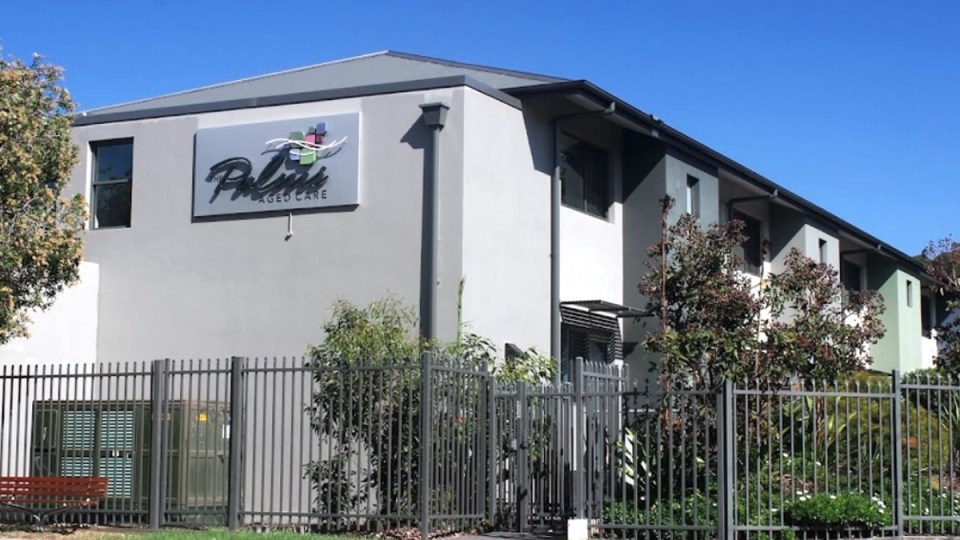 There is now a virus outbreak at The Palms Aged Care facility in Kirrawee.

NSW virus case numbers have surged to a new daily record, hitting 124 on Thursday – with warnings of even higher numbers to come.

Premier Gladys Berejiklian said the new peak for the current outbreaks came from a record 85,000 tests in the 24 hours to 8pm Wednesday.

Up to 70 of the latest cases were in the community for part of their infectious period, with the isolation status of a further 17 under investigation – prompting a grim warning from the Premier.

“I’m expecting case numbers to go up even higher,” she said.

“There’s no doubt, again, that we anticipate case numbers will continue to go up before they start coming down and we need to brace ourselves for that and … it does mean more presentations to hospital.”

In more gloomy news for NSW, the “spillover” of the virus that authorities feared on Wednesday is already being seen.

The virus is spreading from its epicentre in the Fairfield local government area to the Canterbury-Bankstown and Cumberland areas. Residents in those regions are particularly urged to get tested for the virus.

“It’s cruel how contagious this virus is – any human contact means you can pick up or spread the virus. It is spreading like we’ve never seen before,” Ms Berejiklian said.

“I can’t stress enough how distressing it is for us when we uncover entire families who’ve got the virus who have unknowingly or unwittingly given it to their extended family members. Households on households of loved ones, just from one worker or person bringing it home to the rest of their families.”

Jeremy McAnulty from NSW Health said there were new outbreaks in aged-care and disability care homes.

Unvaccinated workers at The Palms Aged Care in Kirrawee and another another facility in Belrose have tested positive for the virus.

There is also an outbreak of five – three residents and two staff – at a Unisson Disability care home in Parklea. The home’s residents had received one dose of a COVID vaccine.

This week’s surging virus numbers make it appear increasingly unlikely the lockdown of greater Sydney and its surrounds will end on Jul 31, as initially planned. Ms Berejiklian refused to predict any plans for the end of next week, saying only that changes would depend on case numbers in coming days – and how many were infectious in the community.

“We’ll look closely at that but it will be based on the health advice,” she said.

“It will be based on how many infections we have in the community. The last thing we want is to be in a stage where we keep going in and out of harsh lockdown. That’s not something we want for our citizens.

“We want to provide our citizens with certainty and that’s what we’ll do next week.”

NSW has 118 COVID patients in hospital, including 28 in intensive care. They include 15 people younger than 35.

There have now been 1648 locally acquired COVID cases in NSW since the first case in the Bondi outbreak was reported on June 16.