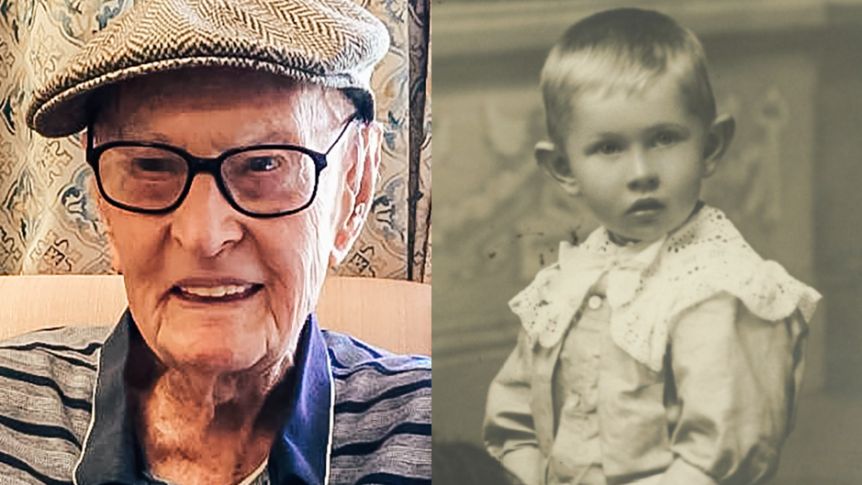 Dexter Kruger, Australia’s oldest man on record, is being mourned after living an “amazing life” and dying peacefully at 111 years and 188 days old.

The former outback grazier and veterinary surgeon died at Pinaroo Roma aged-care facility in Queensland, the ABC reported on Wednesday.

“As you can imagine, we are all mourning his loss and our home won’t be the same without him,” manager Melanie Calvert said.

“He had such an amazing life and influenced many.”

The Queenslander, who was also a self-published author and poet, celebrated his 111th birthday on January 13.

“At 111, Queensland-born Dexter Kruger is the oldest living Australian. What’s his secret? Six prawns a day and a tin of sardines with his soup,” Ms Palaszczuk wrote on Twitter.

“Although his celebration might be smaller this year, I wish him the happiest of birthdays.”

In May, the centenarian became the longest living Australian man ever,  overtaking World War I veteran Jack Lockett who died in 2002 aged 111 years and 123 days.

At the time, Mr Kruger told the ABC his longevity was thanks to his diet, but that there was “no secret” to living a long life.

“I lived very close to nature and I ate mostly what I grew in the garden or the orchard or the farm,” Mr Kruger said.

“People do eat too much,” he said. “They eat themselves into the grave.

Born in 1910, Mr Kruger lived through countless technological advances, both World Wars and the Great Depression, but maintained a positive attitude.

“Keep breathing, have three meals a day, and the time goes on,” he said.

He once shared that the telephone was one of the most incredible things he ever experienced.

“One of the most wonderful things I can ever remember happening was hearing [the telephone] up to my ear. It was like magic,” he said.

He had set his sights on becoming Australia’s oldest person ever, a title held by Christina Cock who died in 2002 aged 114 years and 148 days.

But Mr Kruger said in May that he only wanted “to live until I find it too difficult”.

At the time, Ms Calvert said he was healthier than many younger residents at the facility.

“His memory is amazing and his cognitive functioning is unbelievable,” she said.