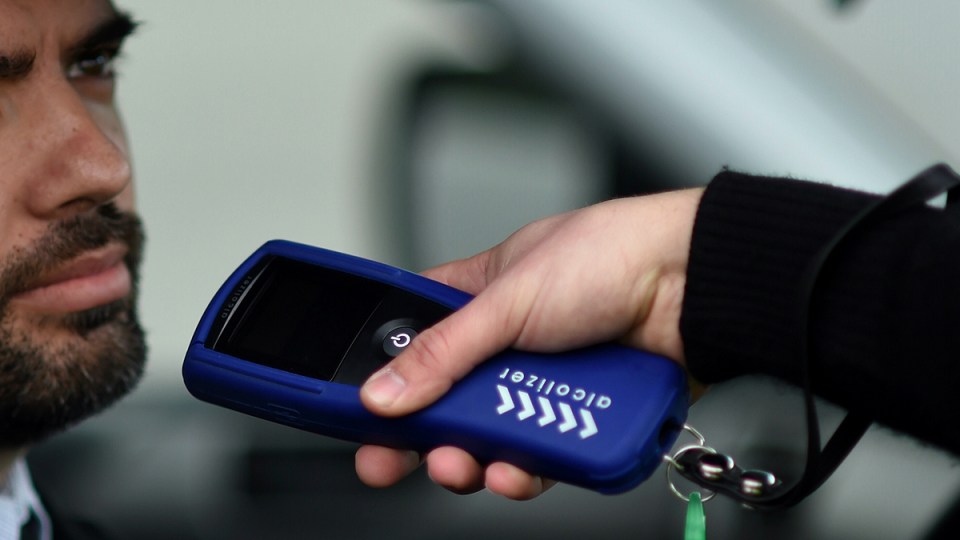 MPs should be breath-tested, some politicians say. Photo: AAP

Multiple figures across the political divide have called for MPs to be breath tested for drugs and alcohol in Parliament, with claims of “drunken abuse” inside the chambers of power.

“I think the public would be shocked to know the behaviour inside some of these MPs’ offices,” Greens senator Sarah Hanson-Young told The New Daily.

Calls for breath testing of politicians emerge every few years, when public scrutiny is shone on the bad behaviour of elected officials.

But amid the fundamental reckoning occurring in federal politics, with intense re-evaluation of workplace culture and gender inequality, the idea resurfaced via two Liberal women.

“Alcohol is a problem,” Senator Sarah Henderson said on the ABC’s Insiders on Sunday.

“MPs and ministers are not special. We are here to serve the community. I have heard a few rumours about drugs. Perhaps we need to start to look at that as well.”

Senator Henderson and fellow Liberal MP Katie Allen both said they “would be up for” breath testing for alcohol and drugs in Parliament.

“I’ve heard people talking about how they drink because it helps them to stay up at night,” Dr Allen said.

“We are making important decisions on behalf of the society.”

Dr Allen said ministers had told her a “dry” Parliament, with no alcohol at all, “would not be a bad thing”.

Senator Henderson said Parliament should have “the highest possible standards in our workplace”.

“We have outdated procedures and policies,” she said.

WATCH: Liberal MP @KatieAllenMP says she is shocked by the Federal Parliament's "underlying lack of professionalism" in the wake of the recent sexual harassment allegations. #Insiders pic.twitter.com/VRdcTtKmyj

A number of federal politicians expressed support for breath testing, when contacted by TND on Sunday.

“It’s meant to be a workplace. But the boys club treat it as their own college camp, where they do whatever they want without consequence,” Senator Hanson-Young said.

She claimed to have worked alongside politicians who were “clearly drunk” in Parliament.

“I’ve been the subject of drunken abuse by male colleagues in the chamber more than once,” Senator Hanson-Young said.

“In one instance I had to call on the chair to ask the man to stop, suggesting that maybe we need breath testing at the doors – only to be told by the chair I was out of order.”

Drinking inside Parliament, even during the day, is commonplace.

Many MPs have beer, wine or spirits in their Parliament House offices, ready to offer to guests and stakeholders who visit, and  alcohol is available to buy in Parliament cafes at any time of day.

Each night, multiple events are held in the building during sitting weeks, with lobbyists or internal Parliamentary interest groups hosting catered events with free canapes and drinks.

Outside the building, restaurants and bars in the Kingston, Manuka and Braddon areas burst with Parliament faces.

It’s very common for politicians, staffers and journalists to pack in multiple back-to-back dinner and drinks events each night.

Another Liberal senator Gerard Rennick said he had “absolutely no problems with alcohol and drug testing” in Parliament.

“Furthermore if it means we can introduce it for welfare payments it would be a win-win all around,” he told TND.

“Parliament House is a workplace, and it shouldn’t be treated different to other workplaces. [Politicians] should certainly want to be in a clear frame of mind,” Senator Patrick said.

“If we expect other workplaces to operate without alcohol and drugs present, then Parliament should lead by example. Unfortunately the last month or more has shown we don’t really adopt the same standards on sexual misconduct.

“We need to fix that, and we need to be seen as the model workplace to which other people look, to see how it’s done.”

Senator Patrick said it was important to be “responsible”, and said he had no problem with a politician having “a glass of wine with dinner”.

“But I’d expect any MP or senator to be able to pass a breathalyser … a 0.05 limit would be appropriate,” he said.

“For drugs it should be no tolerance. I’d happy to be drug tested, having never had a drug in my life.”

However, other MPs said a “dry” Parliament would not be feasible.

Meeting in Canberra is often the only way for politicians from across the country to get face time with each other, and with long sitting days, post-work dinner or drinks are the only way to catch up.

One MP said calls to limit Parliament sitting hours to a more reasonable 9-to-5, back from current sittings which regularly go past 9pm, was “rubbish”.