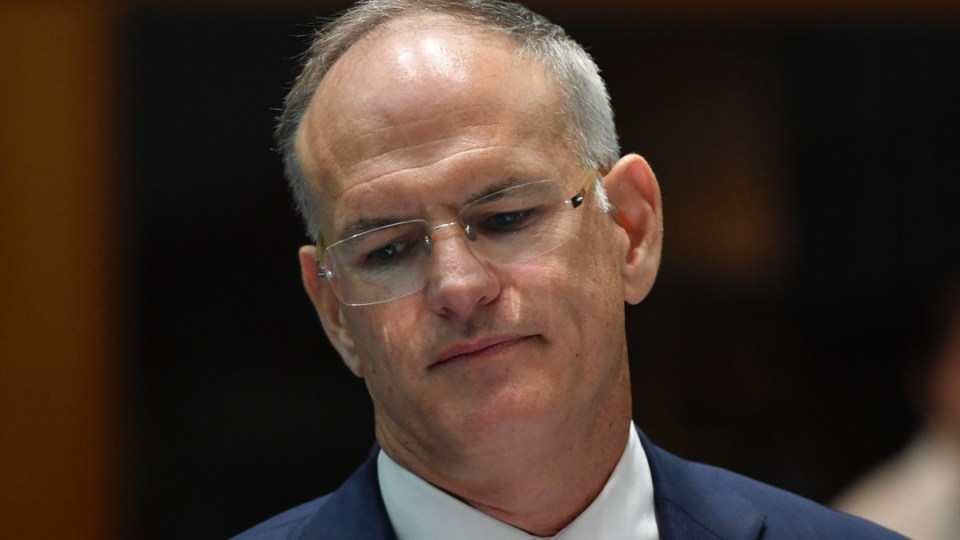 News Corp CEO Michael Miller has denied the PM’s claims an employee was being investigated for sexual harassment. Photo: AAP

News Corporation says the Prime Minister Scott Morrison was wrong to claim one of its employees was being investigated for harassing a woman in a female toilet.

“It is simply untrue and it undermines the principle that people must be able to raise issues safely and in confidence,” Mr Miller said.

“No complaint has been received and News Corp and Sky News are not dealing with a complaint.”

He said News Corp and Sky News take seriously any issues raised by staff, treating their privacy and confidentiality as the utmost priority.

“In recent weeks, following the reporting of matters of sexually inappropriate behaviour at Parliament House, our HR team proactively gave our staff the opportunity to talk to us in confidence about their wellbeing,” Mr Miller wrote.

“I thank those who did so.

“The exchange was about a workplace-related issue, it was not of a sexual nature, it did not take place in a toilet and neither person made a complaint.

“Following those inquiries, our HR team wrote to one of the people involved and the matter was resolved.

“The Prime Minister appears to have joined these two matters and conflated them into an episode of harassment in a toilet that is under current investigation.”

Earlier, News Corp staffers spoken to by The New Daily after Tuesday morning’s press conference questioned if the woman at the centre of the alleged incident had consented to the issue being raised publicly on national TV.

The PM freely shared the details, but TND has chosen not to detail the full claim.

“You would be aware that in your own organisation that there is a person who has had a complaint made against them for harassment of a woman,” Mr Morrison told Sky News political editor Andrew Clennell, after being asked about parliamentary culture.

“That matter is being pursued by your own HR department.”

Clennell had asked if the PM had “lost control” of his staff.

Mr Morrison answered: “I will let you editorialise as you like, Andrew, but if anyone in this room wants to offer up the standards in their own workplaces as comparison, I would invite you to do so.”

“You are free to make your criticisms and to stand on that pedestal, but be careful.”