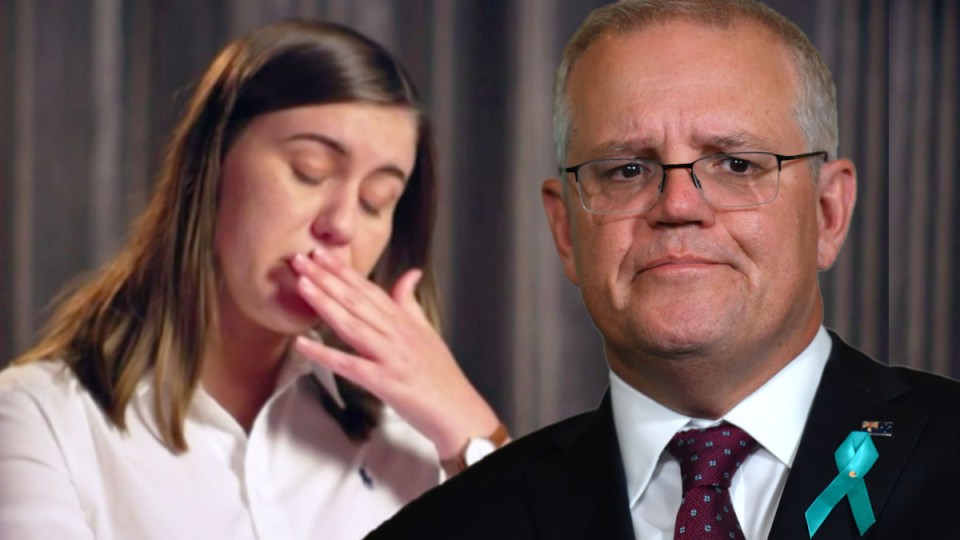 The embattled federal government’s stumbling responses to mounting sexual assault scandals will face further intense scrutiny this week, with ministers, bureaucrats and police to be grilled in Parliament House.

First off the rank on Monday morning: The Australian Federal Police and government agencies administering federal Parliament will be questioned over what they knew about Brittany Higgins’ rape allegations, and what they did (or didn’t) do in response.

The opposition – whether Liberal or Labor – probes issues of government waste, profligacy or scandal, using the power of Parliament to compel answers that aren’t voluntarily offered.

But with so many questions still swirling about how the government responded to sexual assault issues, this week’s hearings take on new significance.

Monday morning will see the AFP front the Legal and Constitutional Affairs Committee.

Federal police have been foremost in the response to the recent allegations, from speaking with Ms Higgins in 2019 and making first inquiries, then taking her latest statement weeks ago.

They also received the anonymous dossier outlining allegations of rape against Attorney-General Christian Porter, and they warned Prime Minister Scott Morrison of politicians’ responsibility to refer complaints to authorities.

Most recently, news.com.au reported the AFP did not give NSW Police the dossier against Mr Porter before the state authorities closed their case.

Labor is expected to probe the AFP’s actions in responding to the cases of Ms Higgins and Mr Porter, and their direct approaches to politicians.

While the AFP takes questions, just metres away in Parliament House the Finance and Public Administration Committee will host the departments of the Senate and Parliamentary Services.

Big question marks linger over how Ms Higgins’ case was handled from the start, from security signing her and the alleged rapist into Parliament House late at night, and allegedly unlocking the door of Senator Linda Reynolds’ office, through to requests for CCTV footage and internal reviews after the shocking allegations.

Soon after, the Department of Prime Minister and Cabinet will front that committee.

Mr Morrison said last week his department secretary Phil Gaetjens will appear, which Labor sources say is a break from his usual actions, in sending other staff to answer Senate questions.

“I have no doubt the Opposition will be able to ask questions of him in Senate estimates,” the PM said last week.

Mr Gaetjens, former chief of staff to Mr Morrison, will be grilled by Labor on his internal report into what the PM’s office knew about the allegations by Ms Higgins, and when.

The PM, shrugging off questions about Mr Gaetjens’ report, said estimates was “the appropriate place those matters can be raised”.

On Tuesday, the blowtorch may be further applied to Mr Porter, when his department faces the legal committee.

He has started defamation action against the ABC over its reporting on him and plans to return to Parliament next week –– albeit with fewer duties (to avoid conflicts of interest).

Labor’s Kristina Keneally, who will feature prominently in estimates questioning, dialled up the heat on Sunday.

She slammed the fact Mr Porter will receive “a full-time salary, but doing part-time work”.

This is all before we even get to the Defence portfolio, held by the absent Senator Reynolds.

On Wednesday, that department will face questions about the government’s beleaguered $90 billion submarines contract and the Brereton report into war crimes in Afghanistan.

Again, expect questions over what bureaucrats knew of Ms Higgins’ allegations of events inside Senator Reynolds’ secure office in 2019.

Senator Reynolds will not appear. She’s on leave until April, but some in Labor had strategised briefly about asking for Defence’s estimates to be postponed until she could appear.

This is all to say, the week will again be dominated by talk of culture and secrecy in Parliament.

But it will be another week where details of the festering culture within the walls of Parliament again take centre stage.

Labor to turn up pressure on Morrison, Porter, Reynolds in turbo-charged Estimates