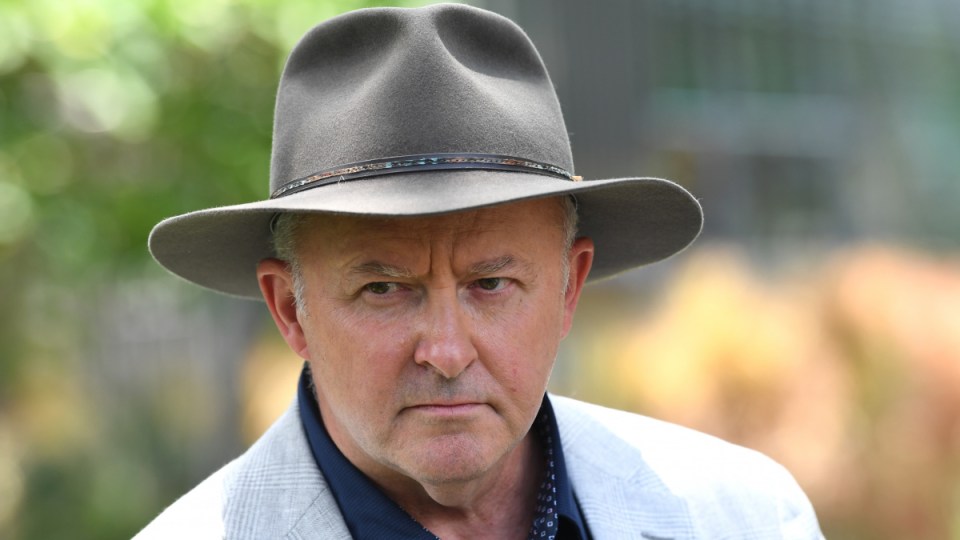 Anthony Albanese has promised to give Uber workers more pay and basic conditions as well as abolish union-busting bodies like the Registered Organisations Commission if Labor wins the next election, outlining a radical overhaul of Australia’s industrial relations system.

The Labor leader has proposed a Bob Hawke-style “compact” between employers and workers, as well as making long service leave ‘portable’ for insecure workers, and reforming the Fair Work Commission to have the umpire consider job security when making orders.

“For this Prime Minister, the concept of job security for working families is as fair dinkum as when he told Malcolm Turnbull his job was secure,” Mr Albanese will quip, in a major IR speech in Brisbane on Wednesday.

“We know how that ended.”

It’s the latest in a series of centrepiece policy speeches the Labor leader has given in recent months, after the onset of the COVID pandemic largely cruelled his chances to stake out a party agenda last year.

As the parliament’s attention turns to debating the government’s controversial IR omnibus bill in the early stages of the year, with a watchful eye out for a possible election late in the year, IR is a fertile ground where both major parties believe votes can be won.

There’s a reason senior members of both Labor and the Coalition are criss-crossing the country spruiking new slogans that consist largely of various repetitions of the word “jobs”.

Jobs are Labor’s focus. And not just any jobs – good, secure jobs that pay the bills. pic.twitter.com/fP1pKaPQAa

The comeback from the #COVID19 recession continues. Positive news on the jobs front today with 50,000 more jobs created in Dec. Our Government is all about jobs, jobs & more jobs and supporting Australians with practical things that will drive our economic recovery from #COVID19. pic.twitter.com/Ut7IK49H2z

Mr Albanese has been in Queensland this week, on a statewide tour talking about jobs policy. On Wednesday, Mr Albanese will outline the IR policy his party will take to the next election.

Central is an eight-point ‘Secure Australian Jobs Plan’ which he says will tackle issues around insecure and casual work, labour hire, and short-term contracts.

“The next federal election will not be a referendum on the coronavirus pandemic. It will be a contest between two very different visions for the future of Australia,” Mr Albanese will say, according to an advance copy of the speech circulated by his office.

“A battle for the things which matter most to the Labor Party I lead, and to millions of Australians. Jobs. Good, secure jobs.”

Labor’s policy would see “job security” inserted as one of the objectives of the Fair Work Act, while also giving employee protections and entitlements to people working in “employee-like” conditions.

That, according to Mr Albanese, would include ‘gig economy’ workers in rideshare, food delivery or task-based businesses – drawing a link between poor work conditions and a number of recent deaths among delivery riders.

“We are seeing a depressingly familiar picture: workers scrambling for insecure jobs and agreeing to below minimum wage rates to perform work that’s paid by the piece,” he will say.

“In recent times we’ve seen the terrible consequences of a largely unregulated industry that puts unacceptable pressure on gig workers to meet the demands of an algorithm – five deaths on our roads over three months.”

“While technology has transformed the patterns of commerce, the do-nothing Coalition Government has failed to put in the work to ensure that industrial relations laws keep up with the rapid change,” Mr Albanese will say, claiming the current system “has favoured employers over employees”

“We will legislate to ensure more Australian workers have access to employee protections and entitlements currently denied to them by the narrow, outdated definition of an ’employee’.”

Another major proposed reform would abolish the Registered Organisations Commission and the Australian Building and Construction Commission. Both were set up under former PM Malcolm Turnbull in 2016, after their continual rejection by the Senate had served as triggers for his double dissolution election.

The ROC and ABCC manage conduct of unions and construction groups, respectively, and had been vehemently opposed by Labor as an unfair crackdown on collective action. Mr Albanese called the organisations “discredited and politicised”.

Mr Albanese will also propose extending an idea from the Queensland state Labor government, which makes long service leave ‘portable’ in some sectors. He will call for a “national approach”.

“A Labor government that I lead will work with state and territory governments, unions and industry to develop portable entitlements for annual leave, sick leave and long service leave for Australians in insecure work,” he will say.

“The economy is evolving. Workplace laws must evolve with it.”

Both Mr Albanese and Mr Morrison have “jobs” as their central pitch, currently. The Labor leader described his deputy Richard Marles, newly appointed as the shadow minister for reconstruction and employment, as the “shadow minister for jobs jobs and more jobs”.

Mr Morrison, for his part, said on January 21 that his government “is all about jobs, jobs & more jobs”.

Not exactly unique rhetoric from either side, with Mr Morrison having described Mr Turnbull’s government, in which he served as treasurer, in similar terms: “Jobs, jobs and more jobs, that is what is being delivered under the Turnbull government in 2017”.

In any case, be prepared to hear the word “jobs” a lot more times between now and the next election day.