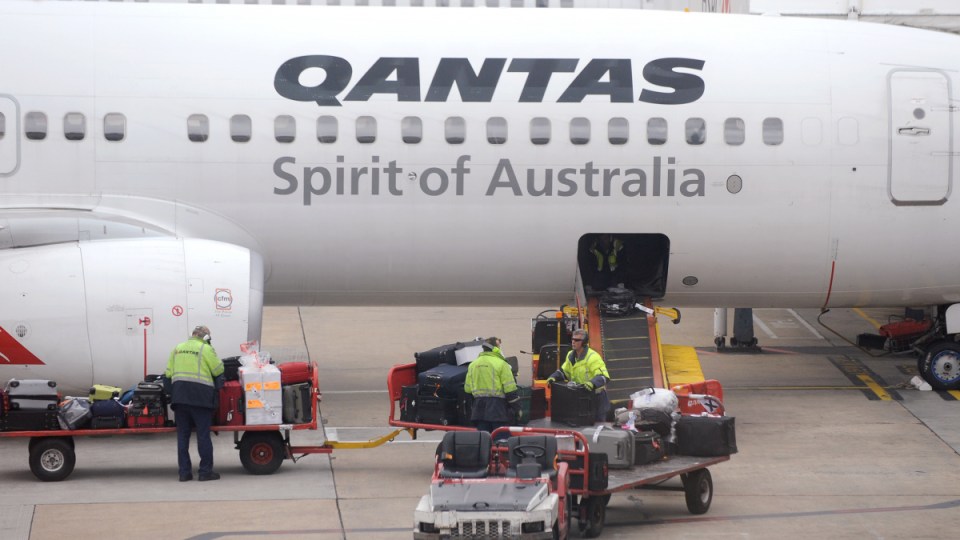 Up to 2000 Qantas ground crew, aircraft cleaners and baggage handlers are set to lose their jobs, taking the total number of job losses at the embattled airline to 8500 of its 29,000 pre-COVID workforce.

Qantas plans to outsource the jobs – from 10 airports around the country – after rejecting a bid from the union representing ground staff.

On Monday, it said the move would save it up to $100 million a year, through the use of third-party providers. It will also save it spending up to $80 million over five years on ground handling equipment such as aircraft tugs and baggage loaders.

The move came after the Transport Workers Union had submitted a bid on behalf of Qantas workers in accordance with terms in an enterprise agreement.

“Unfortunately, none of these bids met the objectives,” Qantas said on Monday.

The union said the plan to axe “loyal, experienced workers” had been on the cards for 10 years, claiming it was an “easy excuse” to use the coronavirus pandemic for getting rid of staff.

However, the national carrier said the plan was first flagged in August it said it needed to restructure its ground handling operations to meet the economic and financial challenges brought on by the coronavirus pandemic.

Jetstar had already outsourced ground handling roles, at a cost of about 370 jobs

The decision means job losses across the group as a result of the COVID-19 crisis and associated border closures total about 8500 of its 29,000 pre-COVID workforce.

“The TWU’s in-house bid claimed that significant savings could be made,” Qantas domestic and international chief executive Andrew David said.

“But it failed to outline sufficient practical detail on how this might be achieved, despite us requesting this information multiple times throughout the process.

“Even with the involvement of a large accounting firm, the bid falls well short of what the specialist external providers were able to come up with.”

Mr David said it was another tough day for Qantas, and particularly ground handling teams and their families.

“We thank every one of them for their professionalism and contribution over the years supporting our customers and operations,” he said.

Qantas was notifying its preferred external bidders on Monday, and expected the new arrangements to be in place in the first quarter of 2021.

“Unfortunately, COVID has turned aviation upside down. Airlines around the world are having to make dramatic decisions in order to survive and the damage will take years to repair,” Mr David said.

“While there has been some good news recently with domestic borders, international travel isn’t expected to return to pre-COVID levels until at least 2024. We have a massive job ahead of us to repay debt and we know our competitors are aggressively cutting costs to emerge leaner.”