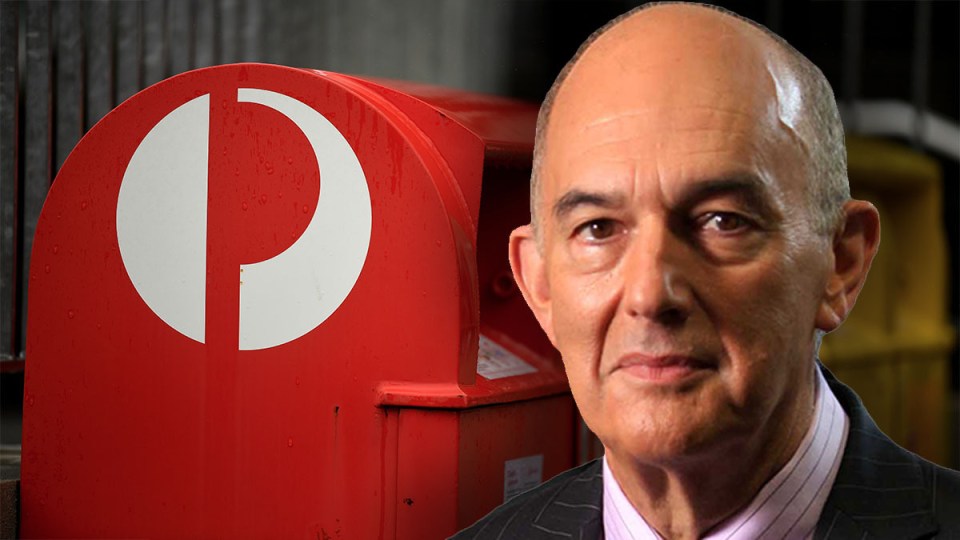 Trust in our politicians and institutions continues to fall, Paul Bongiorno says.

The business model for running the country, which has been holy writ for governments of all persuasions since the 1980s, is no longer fit for purpose.

The pandemic has exposed some of its worst features but so too has the  “greed is good” mentality that measures all success only in terms of how big the bucks that are to be made and what you can get away with.

The basis of the Morrison government’s unprecedented multibillion-dollar stimulus and relief packages is a business-led recovery.

The $100 billion JobKeeper scheme was paid directly to businesses to then use subsidising the wages of their workers.

It saved one million jobs and at least bought time for thousands.

The subsidy dwarfs anything Labor came up with in the global financial crisis, so too is the siphoning of millions of dollars of taxpayers’ money to people whose jobs didn’t need saving.

This was revealed when the corporate governance firm Ownership Matters discovered at least 25 of our larger listed companies paid bonuses totalling $24.3 million to their executives after claiming JobKeeper subsidies.

It was too much for Business Council chief Jennifer Westacott.

She said “JobKeeper wasn’t designed for that. It was designed to keep people working” and companies shouldn’t be paying these bonuses.

The Star Entertainment Group that runs Star Casino received $64 million in JobKeeper payments and also paid its chief executive a bonus of $830,000.

There is no record of Scott Morrison or his Treasurer Josh Frydenberg expressing any criticism, not even muted disappointment like the Prime Minister managed over the Leppington Triangle $27 million overspend for land adjacent to the new Sydney airport.

If we have learned anything from the past 40 years it is that privatisation is not always more cost effective.

The biggest winners are not the taxpayers but the entrepreneurs and contractors lucky enough to have links to the government of the day.

Corruption is not always criminal – Star Casino’s CEO broke no laws but his bonus was almost a million dollars that could have been spent elsewhere, such as maintaining JobSeeker unemployment payments above the poverty line.

A government can’t corporatise Australia Post and then stridently attack its chief executive, but curiously not its board of Liberal Party mates, for applying the widespread practices of businesses.

It is probably the case that Cartier watches in the vicinity of $7000 each was an extravagance many Australians could relate to, but had she paid the same executives bonuses of $10,000 each for their part in securing a $61 million deal with the big banks, the ripple would have been smaller.

The same PM who railed “I was appalled, it’s disgraceful and it’s not on” himself received an undisclosed generous payout from taxpayers when he left Tourism Australia under a cloud.

Then there is the hypocrisy of the political opponents of Victorian Premier Daniel Andrews who are excoriating him for using “private security guards” rather than the Australian Defence Force to supervise hotel quarantine.

Maybe former Liberal premier Jeff Kennett, who led the way in Australia with Thatcherite market reforms in Victoria, has had something of a rethink over the role of the public sector.

If there is something of sellers’ remorse in Australia, according to analysis in The Guardian there is deep regret in Britain with the dismantling of the post-war “welfare state” and the evisceration of the National Health Service.

Surely it is the duty of governments to ensure if they do entrust service delivery to companies there are powerful watchdogs in place to ensure these enterprises value people over profit.

The embarrassment of  the two most senior executives at the corporate watchdog, the Australian Securities and Investments Commission, believing they were entitled to  extremely generous taxpayer-funded perks, doesn’t encourage confidence.

Time has come for guidelines for government business enterprises and their boards and for a real integrity commission along the lines of the private member’s bill introduced into Parliament on Monday by the independent Helen Haines.