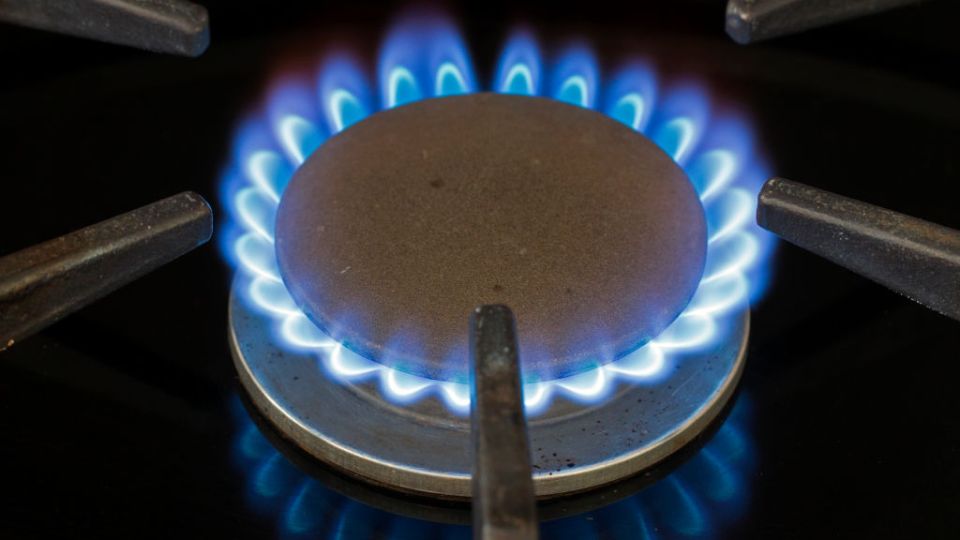 The gas-led recovery plan has been savaged. Photo: Getty

Climate change and clean energy campaigners were left dismayed at the federal government’s plans to spearhead a “gas-led recovery” from COVID-19, saying it will be ineffective and damage the prospects of meeting international emissions reduction commitments.

Independent MP Zali Steggall claimed the Prime Minister’s announcement was “blackmailing private companies”, while even energy companies said the announcement – however well meaning –could actually lead to further uncertainty and less investment in the market.

On Tuesday, PM Scott Morrison announced plans to lean heavily on the gas sector in the nation’s recovery from the pandemic, talking up the fuel’s potential to lower power prices and shore up reliability in the electricity grid.

He also flagged the possibility of the commonwealth helping foot the cost for a new gas-fired power station in NSW, if the soon-to-be-closed Liddell plant is not replaced.

But climate experts and clean energy campaigners are up in arms over the plan, which they say will be far more expensive and far worse for the environment than renewables.

“My first thought was almost, ‘What’s he been smoking?’,” Greg Bourne, of the Climate Council, told The New Daily of his initial reaction to the plan.

“Gas absolutely has a small role in firming up renewable energy, and it certainly helps knock out coal-fired power stations, but it’s not an end in itself. It’s still a fossil fuel. It needs to come out as well.”

Mr Bourne, a former regional president with BP Australasia, said gas was better for the environment than coal – but only marginally, when emissions linked to its extraction, production and transmission were factored in.

“It’s not that much better than coal,” he said.

The Australian Energy Council, representing major investors in power generation, said the government’s announcement may actually create more uncertainty and less investment in the sector – saying “even discussions and threats of intervention act as a deterrent”.

“The sector is struggling to make final investment decisions in an environment of ongoing policy uncertainty,” according to the council’s chief executive Sarah McNamara.

“For more than a decade we have been warning of the dampening effect state and federal government interventions have on investor confidence.”

“Australia is in the deepest recession in a century and it is hard to see where you get a single job from this announcement in the time frame that we need,” he said.

“Australia needs to do its bit to meet the commitments we made as a global community to keep global warming below dangerous levels.”

Greenpeace Australia’s Jonathan Moylan claimed it was a “ham-fisted intervention” to support “projects that were already going ahead or the private sector won’t back”.

The Australia Institute’s climate policy director Richie Merzian claimed the plan would be “disastrous” for the nation’s climate change and emissions reduction commitments, and may not even do much to address power prices.

“Artificially propping up gas power will lock in high, uncompetitive energy prices for decades,” he said.

“The government should be using COVID recovery funds to help industry electrify and break free of fossil-fuel dependence.”

Recent research from The Australia Institute claimed that further expanding the nation’s gas reliance would make it “almost impossible for the world to meet Paris Agreement goals”.

Ms Steggall claimed the government’s pledge to build a power station, if private companies didn’t, was “blackmailing” the sector.

“Today the Morrison government has captain’s picked the technology of gas, whilst blackmailing private companies on an economic decision that is widely condemned by scientists, economists and investors,” Ms Steggall, the Member for Warringah, said.

“We need to transition away from coal and gas to mitigate increasing temperatures caused by climate change. Yet we have a government that is willing to ignore that renewables deliver more than double the jobs than fossil fuels, as well as disregarding the science, the industry and even investors.”

Professor Terry Hughes, a marine scientist from James Cook University who has sounded the alarm on climate-induced coral bleaching on the Great Barrier Reef, claimed the announcement was a “f-you to the Paris agreement” on emissions reductions.

Maverick LNP senator Matt Canavan even appeared to come out against the plan – critical that it didn’t include more coal.

The Hunter Valley has the best thermal coal in the world. NSW imports over 90% of its gas. Why don't we just use the coal that is right there and build a coal fired power station?

Mr Bourne urged the government to abandon gas plans and instead invest in a renewable-led recovery, which he said would have greater benefits in job creation and economic growth nationwide.

“Compare it with wind, solar, storage, demand management, upgrading transmission lines, which would create a more job-intensive future,” he said.

“Thats the way both equity and lending debt is going. That’s where the entrepreneurial spirit is going. It’s building a new future, not just investing in the past.”