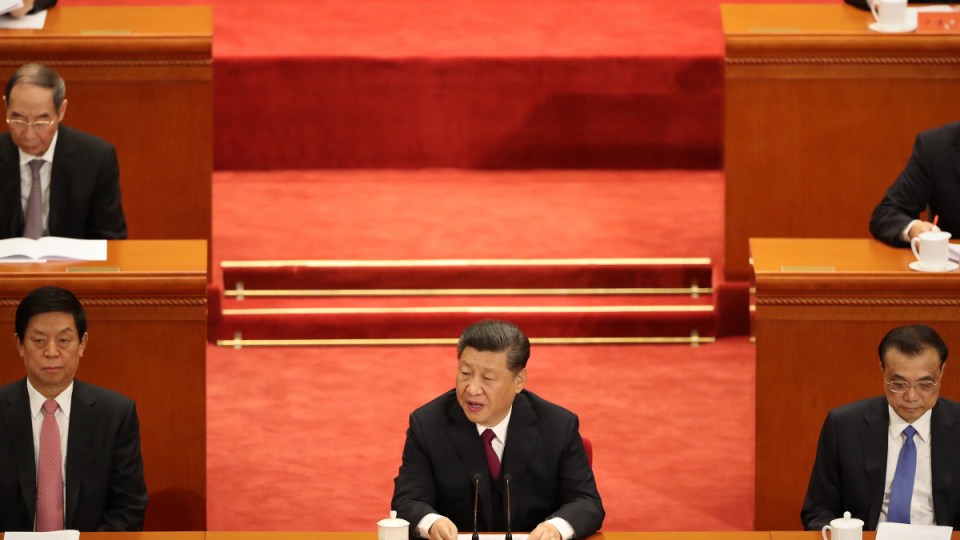 Australia is doomed to continue its tit-for-tat with China because our political class don’t understand our biggest trading partner, new research argues.

The Sino-Australian relationship has become increasingly rocky in recent months. Most recently, China denied it was behind the huge cyber attack against Australian systems.

But new research from The Australia Institute argues the cause of tension is largely due to our ignorance.

In Australia, there are only 20 academics and think tanks with expertise in China, and no specialist schools for training policymakers.

Although no one knows how many people are employed in the federal government to provide advice on China, our ‘‘stupid’’ approach reveals how little we understand it, said Allan Behm, head of the International and Security Affairs Program at The Australia Institute.

“If you’ve got about 20 people who know about China, you’re a hell of a long way beyond the queue line,” Mr Behm told The New Daily.

“They don’t know enough about Asia in general. They have been able to deal with China for 2000 years. They have no sense of the relationship models available to them.

“The second thing is we take cues from the confrontation between Washington and Beijing and we fit into the slipstream of Donald Trump and Mike Pompeo.

That’s stupid because Trump is unhinged and Pompeo is a loyal acolyte.”

We need to look to our neighbours – Japan, South Korea and Singapore – who have had fraught relationships with China.

The difference is, they’ve managed to ‘duck and weave’ to get what they want, he said.

In April, Australia enflamed tensions by calling for an independent international inquiry into the outbreak of COVID-19.

Since then, relations between the two countries have been strained.

Senior Australian officials and ministers have not been able to get Beijing to return their calls to discuss the escalating dispute, it has been reported.

This shows we’re picking fights where we don’t need to, Mr Behm said.

“Instead of saying something like ‘We would really be happy to support a Chinese investigation about how it spread and if China wants to do that we’ll be 100 per cent available, we’ll work with them’ we got in behind America and called them out.

“How stupid can you get? It’s like the student’s representative council in primary school all running around playing a game.

“Everything doesn’t have to be a fight. You choose your fights. That’s what Singapore does.”

If Australia wants to avoid these tit-for-tats in the future, we need to develop a coalition with other Asian countries that have similar issues.

In addition, Australian also needs to invest in education about China while exercising soft power and not parroting American foreign policy.

“The way in which we approach them is to thump our chests,” Mr Behm said.

“China is here to stay and we have to deal with it.

“So you deal with it by aggressive confrontation and finger-pointing? Or thinking about what kind of a country it is, what its problems are, where it wants to go to, and how in all of that you can realise your own interests?

“All of that requires knowledge and great skills in advocacy. And finely honed diplomatic skills.”

Australia-China relations doomed to fail because of our ignorance