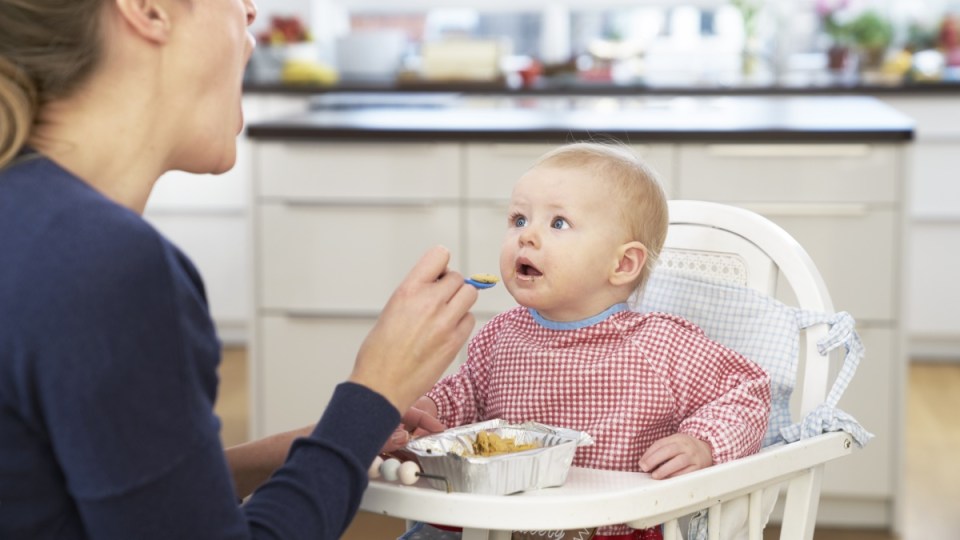 Chicken nuggets are among the foods that hinder movement skills of little kids. Photo: Getty

A disturbing new study has found that children aged three to five who eat more highly processed foods – such as chicken nuggets, frozen pizzas and sugary breakfast cereals – have poorer locomotor skills than children who eat less of these poor-quality foods.

These skills enable children to move through different environments and, while some of them of these skills might need to be taught, they serve as developmental markers.

The implication here is that kids with poorer motor skills are likely to end up fat and unhealthy.

Indeed, the new study, from Sacred Heart University in Connecticut and the American Society for Nutrition, found “lower cardiovascular fitness in 12- to 15-year-olds who consumed more ultra-processed foods”.

Not good news for Australian kids

According to a 2020 Deakin study, “ultra-processed foods” represent 38.9 per cent of total energy intake in the average Australian diet.

That’s a lot of chips and crackers.

The Deakin study focused on the link between the uptake of processed foods and the prevalence of obesity in Australia, which has risen dramatically over the past 20 years – from 19 per cent in 1995 to 31 per cent in 2018.

Australia has the fifth-highest rate of obesity among the Organisation for Economic Co-operation and Development countries.

And as we reported in October, research found these foods have a rapid and destructive impact on the brain.

This 2012 survey used interviews and fitness tests to collect data on physical activity, fitness levels and food intake for more than 1500 US children aged three to 15.

Ultra-processed foods were identified using NOVA, a tool that categorises foods according to how much they’ve been processed.

For children aged five years and under, the researchers used locomotor development as a measure of physical fitness.

Cardiovascular fitness was used as a physical fitness measure in the older children.

The study was led by Dr Jacqueline Vernarelli, associate professor and director for the Master of Public Health program at Sacred Heart University.

In a prepared statement, she said: “Healthy dietary and exercise behaviours are established at a very young age.

“Though highly processed convenience foods are easy to throw into a school bag, our research shows the importance of preparing healthy snacks and meals.”

She suggested that parents “think of it like saving for retirement: You’re making decisions now that will influence your child’s future”.

The results of the study were presented last week at Nutrition 2022 Live Online, the flagship annual meeting of the American Society for Nutrition.