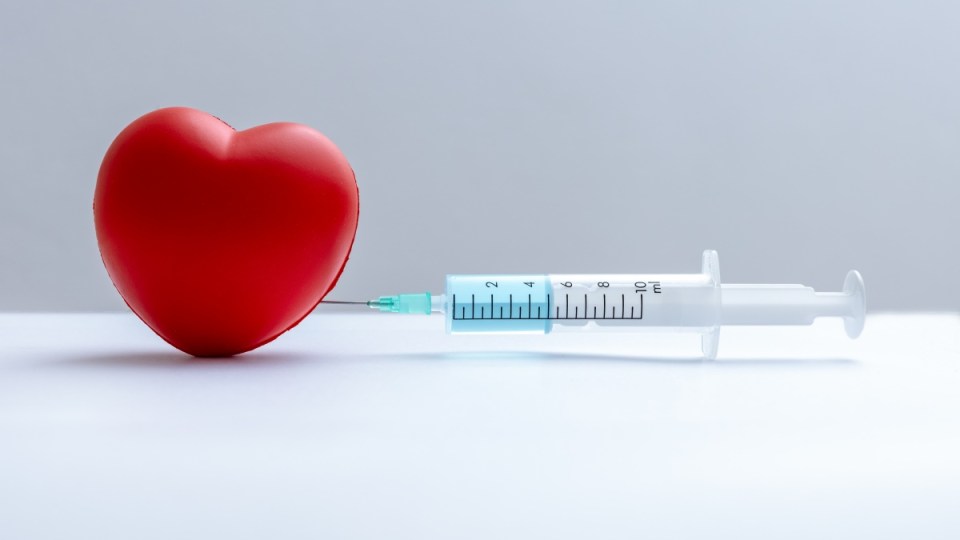 Patients who have cardiovascular disease are at increased risk of serious complications from the flu. Photo: Getty

Dear readers, please get a flu shot and fast, especially if you have cardiovascular disease, or your doctor has been nagging that you’re at risk of CVD.

Short version: Heart disease and a dose of the flu are a deadly combination. Science has been saying it for while.

Researchers from the Houston Methodist DeBakey Heart and Vascular Centre, in a paper that investigates how to increase vaccination uptake, cite the following:

In a study published last month, Canadian researchers – in a meta-analysis of six randomised controlled trials – found that getting the seasonal influenza vaccine could reduce the risk of a heart attack or stroke by 34 per cent, compared to participants given a placebo.

Among those at high risk due to an existing heart problem, there was a greater benefit: A 45 per cent lower chance of keeling over.

This isn’t news. University of NSW researchers, in a 2013 paper, found that for middle-aged people with narrowed arteries, a flu vaccine could lower the risk of a heart attack.

The research, published in the journal Heart, found that influenza “may be an unrecognised precipitant of heart attacks”.

“The influenza vaccination rate in patients with heart attack was low,” says Professor MacIntyre, who is also head of the School of Public Health and Community Medicine.

Previous research “indicates that infections such as flu might encourage blood to thicken or prompt an inflammatory response in arteries that are already diseased, sparking the development of a blockage”.

And don’t forget about COVID-19

Last month, The New Daily reported on a disturbing study found that “COVID-19 mixed with flu increases risk of severe illness and death”.

In fact, the risk of death more than doubles, and patients are four times more likely to end up on a ventilator.

The study focused on hospital patients. So it might be a case that influenza turbocharges severe cases of COVID-19.

Researchers say the findings “show the need for greater flu testing of COVID-19 patients in hospital and highlight the importance of full vaccination against both COVID-19 and the flu”.

As The New Daily reported in late March, complacency about getting a flu vaccine is worrying public health experts.