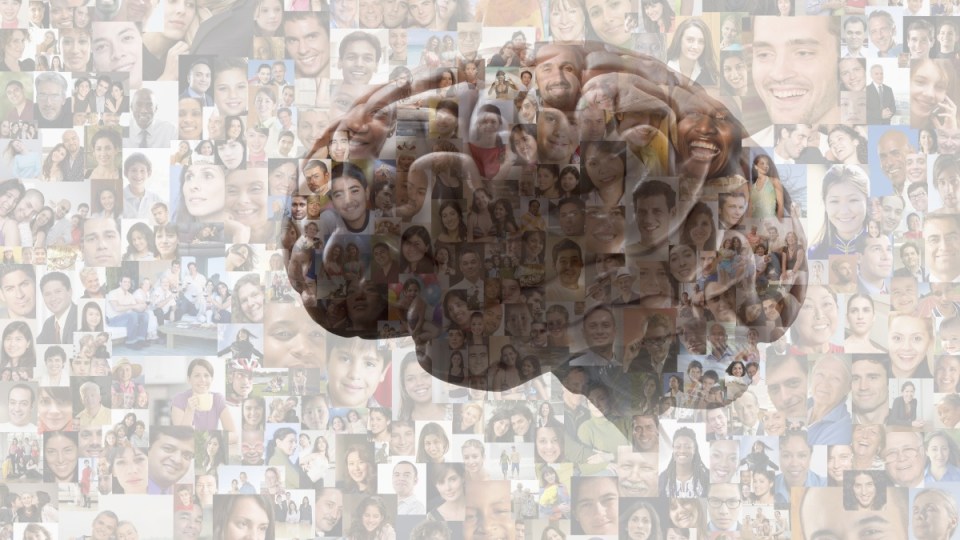 Severe COVID-19 causes, on average, a loss of cognitive ability equivalent to what happens when we age from 50 to 70. Photo: Getty

Cognitive impairment as a result of severe COVID-19 is, on average, similar to that sustained in the ageing process between 50 and 70 years of age, according to a study from the University of Cambridge and Imperial College London.

That level of brain ageing is equivalent to losing 10 IQ points.

These outcomes were more likely to occur in people who were treated in hospital with the coronavirus, and especially those who were put on a ventilator.

Although cognitive impairment is common in neurological disorders, notably dementia, the researchers found that COVID-19 has a “cognitive fingerprint” that is distinct from other brain maladies.

The researchers found that these impairments remained detectable more than six months after recovery from the viral illness, and it appears that “any recovery is at best gradual”.

The findings are the latest evidence that COVID-19 can cause lasting cognitive and mental health problems, with recovered patients reporting symptoms including fatigue, ‘brain fog’, problems recalling words, sleep disturbances, anxiety and even post-traumatic stress disorder (PTSD) months after infection.

As The New Daily reported in March, people who suffer even mild symptoms of COVID-19 were found to lose up to 2 per cent of grey matter from their brain, according to Oxford research.

The researchers also found tissue damage in certain parts of the brain, which suggests that the brains of some people infected with COVID-19 undergo accelerated ageing, at least temporarily.

The findings also point to COVID-19 as possibly being a new kind of neurodegenerative disease. That is, this shrinkage may, in some cases at least, be an ongoing issue.

Sixteen of these patients were put on mechanical ventilation.

It measures different aspects of mental faculties, such as memory, attention and reasoning.

The patients’ results were compared to a matched control group.

The COVID-19 patients were less accurate and had slower response times than the matched control population – “and these deficits were still detectable when the patients were following up six months later”.

It was by comparing the patients to 66,008 members of the general public that the researchers estimated the magnitude of cognitive loss was “similar on average to that sustained with 20 years ageing, between 50 and 70 years of age, and that this is equivalent to losing 10 IQ points”.

Patients who have survived severe COVID-19 commonly report difficulty in finding words in conversation. The findings confirmed these anecdotal reports.

They also showed “slower processing speeds, which aligns with previous observations post COVID-19 of decreased brain glucose consumption within the frontoparietal network of the brain, responsible for attention, complex problem solving and working memory, among other functions”.

Professor David Menon from the Division of Anaesthesia at the University of Cambridge, the study’s senior author, said the patients’ scores and reaction times began to improve over time – but any recovery in cognitive faculties was at best gradual and likely to be influenced by illness severity and its neurological or psychological effects.

Professor Menon said: “We followed some patients up as late as 10 months after their acute infection, so were able to see a very slow improvement. While this was not statistically significant, it is at least heading in the right direction, but it is very possible that some of these individuals will never fully recover.”

Keen to know how well your cognition is functioning?

At this site, you can try Cognitron brain games, work out your cognitive strengths, and help scientists with cutting-edge research.