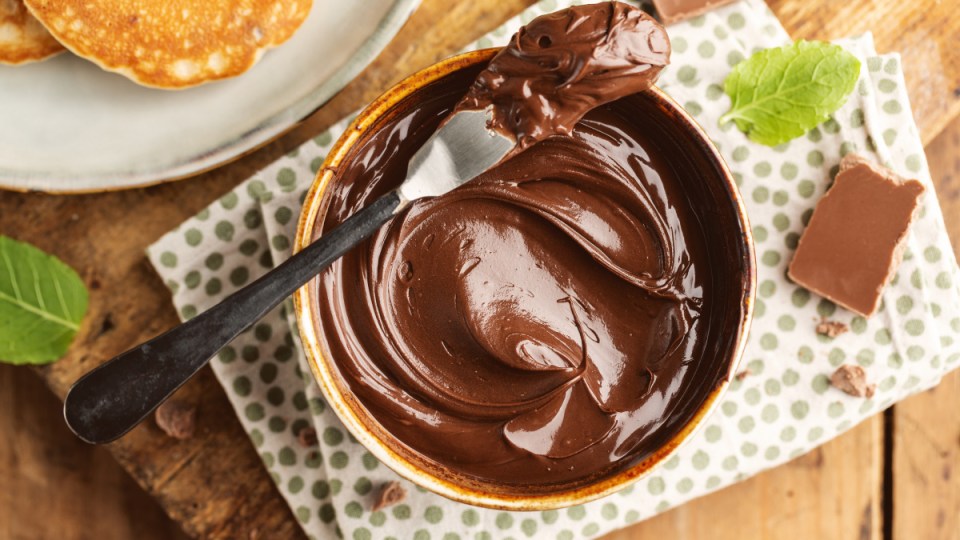 Chocolate for breakfast? A new study suggests it's a healthy option. Photo: Getty

Usually, when we talk about the health benefits of chocolate, we mean dark chocolate – low on sugar, high on pure cocoa.

Certainly, most of the investigations into chocolate’s potential benefits have used dark chocolate.

A new study used milk chocolate, more than half of which is sugar.

As the authors write: “Milk chocolate has a name for contributing to weight gain due to its high fat, sugar and caloric content.

“Chocolate eating habit has been associated with long-term weight gain in a dose-dependent manner, especially in post-menopausal females who are particularly vulnerable to weight gain.”

And yet … the Brigham Hospital study of post-menopausal women found that eating a “concentrated amount of chocolate during a narrow window of time in the morning helped them burn fat and decrease blood sugar levels”.

Over two weeks, they ate a total of 1.4 kilograms of chocolate – and were able to eat whatever they wanted, whenever they wanted it, what’s known as ad libitum energy intake.

There was a control group who ate no chocolate.

Temperature and activity were measured by wristwatch sensors.

The authors of the study, including investigators from the University of Murcia in Spain, reported:

The researchers also found that morning chocolate and evening chocolate had different effects on hunger and appetite, substrate oxidation (use of fat as an energy source), fasting glucose (blood sugar levels), microbiota (composition and function), and sleep and temperature rhythms.

Before you run out and buy a dozen chocolate doughnuts for breakfast, this experiment was more about when we eat rather than what we eat.

As a 2018 review noted: “Recent studies in humans have shown that ingested calories are apparently utilised more efficiently in the morning than in the evening and this is manifest through improved weight loss.”

Why is this so? Scientists don’t know for sure, but they suggest it “may result from behavioural adaptations or circadian-driven variations in physiology and energy metabolism”.

And that’s a big part of this new study.

On the other hand, some of chocolate’s established benefits were confirmed, even with the high intake of sugar.

Said corresponding author Dr Marta Garaulet, from the Division of Sleep and Circadian Disorders, Departments of Medicine and Neurology, Brigham and Women’s Hospital: “Our volunteers did not gain weight despite increasing caloric intake. Our results show that chocolate reduced ad libitum energy intake, consistent with the observed reduction in hunger, appetite and the desire for sweets shown in previous studies.”

Chocolate in the morning is good for your waistline: Conditions apply