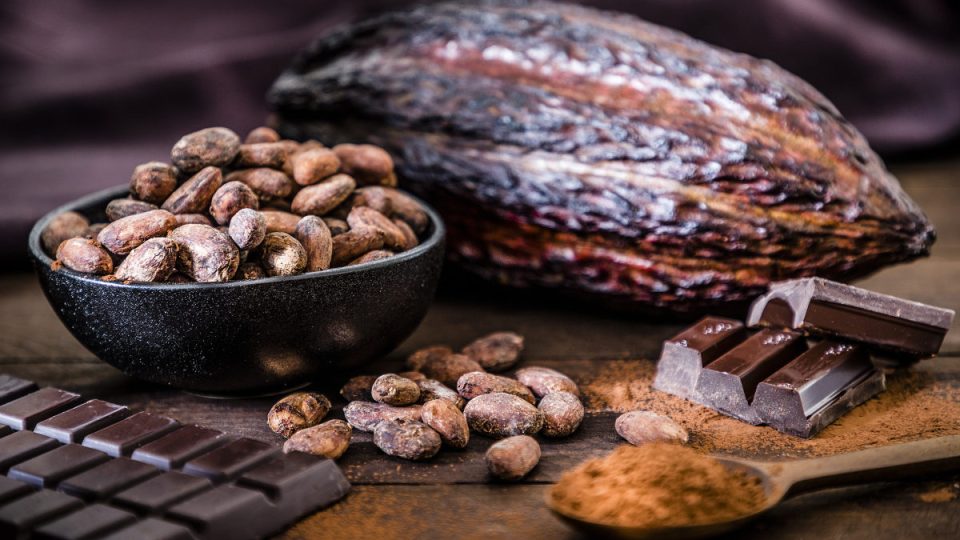 Cocoa powder has done wonders for sick mice. The same experiments could easily be done in people.

Take a gang of mice, feed them a high-fat diet until they develop non-alcohol-related fatty liver disease. Then supplement their diet with lots of cocoa powder. What happens next?

The severity of their liver disease is “markedly reduced,” according to researchers from Penn State University.

This is the latest investigation into cocoa as a tonic for the liver and metabolic health.

It’s a little odd that this is a mouse study, when there’s an over-supply of people with non-alcohol-related fatty liver disease (NAFLD) – and compelling research going back a decade involving human subjects.

Even so, the new study results are encouraging

According to the new study, the cocoa-eating mice gained weight at a 21 per cent lower rate and had smaller spleen weights – indicating less inflammation – than a control group of fat-fed mice that weren’t given cocoa.

The scientists from Penn State University say the research has “implications for people”.

The researchers note that epidemiological and human-intervention studies have suggested that cocoa consumption “is associated with reduced risk of cardio-metabolic diseases including stroke, coronary heart disease and Type 2 diabetes.”

The researchers concluded that cocoa flavanols might “be able to reduce age-related risk of developing cardiovascular diseases”.

What about the liver?

A 2015 Iranian study of 42 patients found that cocoa, in the form of dark chocolate, reduced dangerous enzymes associated with liver damage. The researchers concluded that cocoa should be investigated as a therapy for NAFLD.

The most dramatic research into cocoa and liver disease involved 21 patients with end-stage cirrhosis of the liver. In other words, the participants were in their last days.

Cirrhosis is scarring of the liver from long-term damage to the liver, often by abuse of alcohol, but also by untreated high iron levels.

In cirrhosis, circulation in the liver is damaged by oxidative stress and reduced antioxidant systems. After eating, blood pressure in the abdominal veins usually increases due to increased blood flow to the liver.

This is particularly dangerous to cirrhotic patients as they already have increased blood pressure in the liver (portal hypertension) and elsewhere which, if severe, can cause blood vessel rupture.

Blood pressure in the liver, arterial pressure and portal blood flow were measured at baseline and 30 minutes after the meal was consumed.

The scientists found that blood pressure in the liver– the cause of dangerous stress – was “markedly reduced in patients receiving dark chocolate”.

The results were presented at the 2010 Annual Meeting of the European Association for the Study of Liver in Vienna, Austria – and caused some excitement in news media. The study paper, from the University of Barcelona was published in 2012.