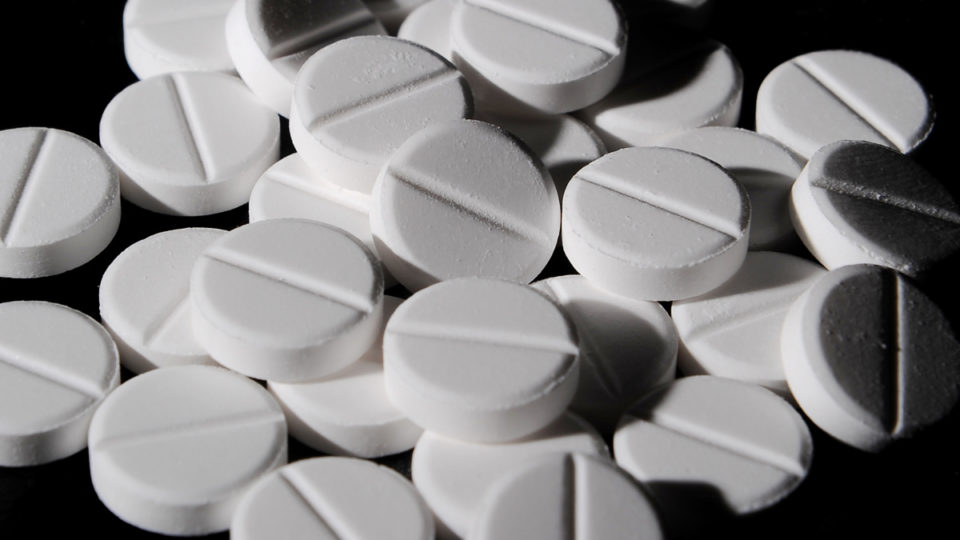 One of the authors of a new review into the effectiveness of paracetamol has told The New Daily the widely used painkiller would not be approved if brought to market today.

Paracetamol is Australia’s go-to drug for pain relief and is routinely prescribed for many childhood ailments and post-operative pain – but the University of Sydney review found there is no good evidence that the drug is actually effective against many ailments.

Professor Chris Maher, senior author of the report, told TND there was no evidence that paracetamol worked any better than a placebo for treating most ailments, even a sore throat.

Professor Maher said the evidence as to the drug’s efficacy in most applications was so poor that it wouldn’t be approved by the Therapeutic Goods Administration “if it came on the market today”.

Paracetamol has been available in Australia since 1956.

“It came into use before the current regulatory framework,” he said.

What did the study find?

Out of 44 different pain conditions routinely treated by paracetamol, only four were found to be backed up by strong evidence that the drug relieved pain. These were:

At the other end, the evidence was of low quality or inconclusive as to whether paracetamol relieved pain for common complaints such as:

However, as found in previous research, there is strong evidence that paracetamol doesn’t relieve acute back pain.

Most news reports have effectively declared the drug is a dud.

What the researchers from the University of Sydney are actually saying is they don’t know one way or the other.

“We are not saying the drug is ineffective … What we are saying is that for the majority of pain conditions we simply lack definitive evidence to know whether it does or doesn’t work,” the researchers said in a statement responding to coverage.

In other words, high-quality studies are needed to establish when paracetamol is useful as an analgesic, and when it isn’t.

He said there was a case for government pressure to be applied to drug companies to establish that paracetamol delivers on its advertised benefits.

It should be made clear that the study only investigated pain relief and not fever – and that the World Health Organisation lists paracetamol as “an essential medicine”.

And that isn’t about to change any time soon.

For the meantime, despite the uncertainty, the researchers advise people to keep taking paracetamol – “except for back pain, because it doesn’t work”.

Professor Chris Maher said people should “use paracetamol for a brief period of time, following the guidance of their pharmacist or GP … because you can come into some harm if you take the wrong dose and take it for too long. It has killed people who have taken too much of it”.

Paracetamol is the substance most frequently involved in overdoses in Australia, and some researchers are calling for access to the drug – available in supermarkets and convenience stores – to be restricted.

Sales of paracetamol have increased by more than 75 per cent since the codeine rescheduling decision in 2018.

Since then, it has increased its market share from 44.9 per cent of all packs of over-the-counter analgesics to 60.1 per cent.

Professor Maher said there were other treatments for pain that have been proven to work, including physical and psychological therapies, and drug therapies such as Non-Steroidal Anti-Inflammatory Drugs (NSAIDs), which include aspirin and the anti-inflammatory Ibuprofen.