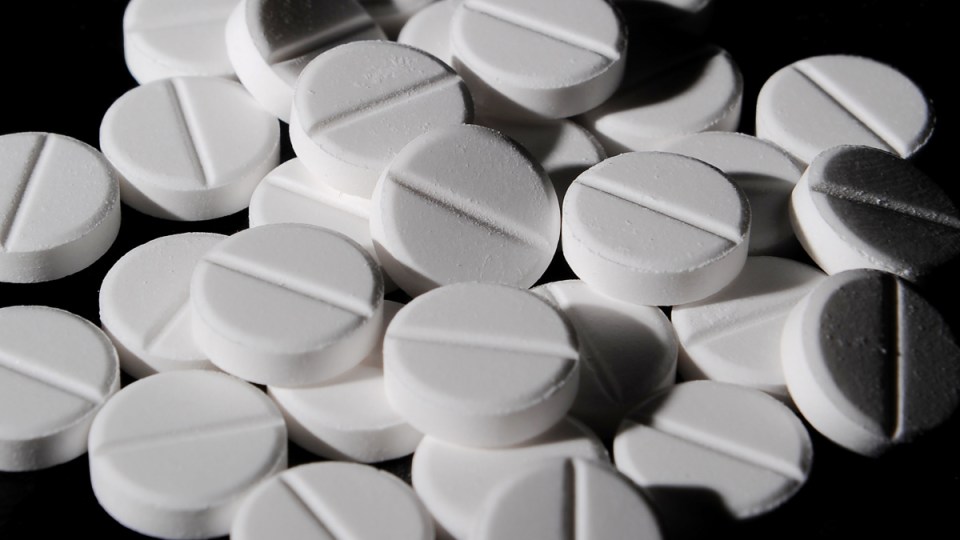 The number of Australians with toxic liver disease caused by paracetamol overdose has more than doubled. Photo: Getty

Researchers are calling for access to Australia’s most commonly used painkiller, paracetamol, to be restricted – because of a serious spike in numbers of people being hospitalised with paracetamol poisoning.

Between 2007 and 2017, nearly 100,000 Australians were treated in hospital after overdosing on the over-the-counter medicine that is available in supermarkets and convenience stores.

The number of tablets being consumed by Australians has increased by a third from 2004 to 2017. Paracetamol is the substance most frequently involved in overdoses in Australia.

According to a paper published this week in the Medical Journal of Australia, the annual number of paracetamol poisoning cases has increased by 44.3 per cent since 2007-2008 – and the number of cases of toxic liver diseases due to paracetamol overdose has more than doubled.

The authors write: “Paracetamol is the drug most frequently taken in
overdose in Australia. Large amounts can be purchased without
prescription, whereas many European countries have reduced the
incidence of paracetamol-related harm by restricting pack sizes.”

The researchers, led by Dr Rose Cairns, director of research at the NSW Poisons Information Centre and the University of Sydney, wrote that public health measures that restrict the availability of paracetamol, such as reducing non-prescription pack sizes, are needed to stem the increasing number of paracetamol overdoses.

A significant number of those overdoses – more than 20 per cent – were apparently intentional, mainly among older people.

After analysing data on paracetamol-related exposures, hospital admissions, and deaths from the Australian Institute of Health and Welfare National Hospital Morbidity Database, (2007-08 to 2016-17), the NSW Poisons Information Centre (2004-2017), and the National Coronial Information System (2007-08 to 2016-17), Dr Cairns and colleagues found that:

“Access restrictions, including reduced pack sizes, could reduce the harm caused by paracetamol overdoses in Australia, and should be considered, together with other policy changes, to curb this growing problem,” Dr Cairns and colleagues concluded.

They offer the following observation: In the wake of increasing numbers of overdoses, liver transplantations and deaths, and evidence that paracetamol overdose is often impulsive (taking medications already in the home), paracetamol pack sizes have been restricted in the UK since 1998 to 8 grams for non-pharmacy sales and to 16 grams for pharmacy sales (formerly 50 grams).

“The approach appeared effective, as the number of large
paracetamol-related overdoses, liver unit admissions and suicide deaths in England and Wales subsequently declined.”

In 2017, researchers from Edinburgh University studied the impact of paracetamol on liver cells in human and mouse tissue.

Their experiments showed in certain settings, the drug can damage the liver by harming vital structural connections between adjacent cells in the organ.

When these cell-wall connections, known as tight junctions, are disrupted, the liver tissue structure is damaged, cells are unable to function properly and they may die.

This type of cell damage is known to occur in liver conditions including hepatitis, cirrhosis and cancer, but until now it was not linked to paracetamol toxicity.

They concluded that “even taking one or two more tablets than recommended can cause serious liver damage and possibly death”.