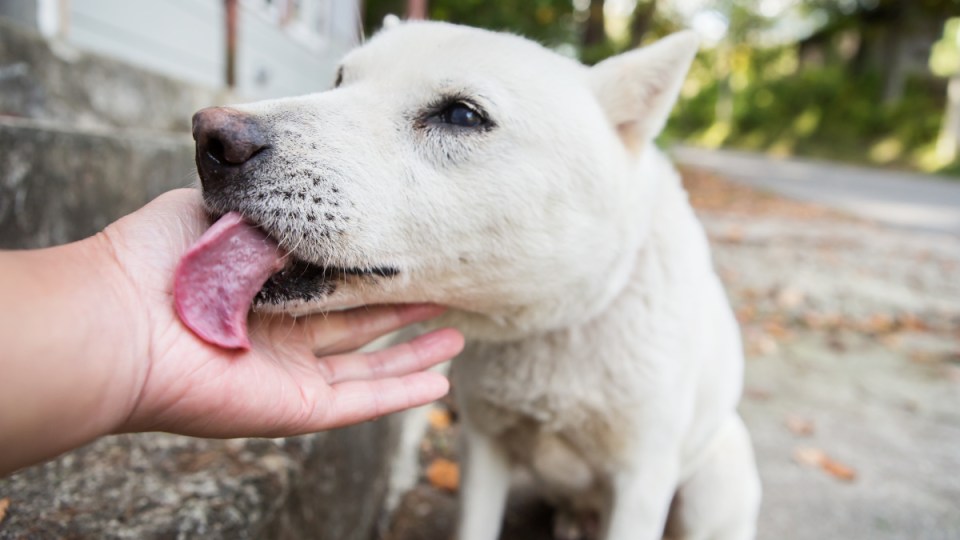 Man's best friend is doing all it can to cement its spot as best pet, with the latest news dog owners are likely to live longer. Photo: Getty

News just in: Dogs are good for your heart, literally.

A study that examined the link between dog ownership and a lowered risk of dying should officially put to bed the dogs-versus-cats debate.

A US study that monitored 3.8 million people across the globe showed dog owners had a 24 per cent lowered chance of dying from cardiovascular disease.

If you’ve already suffered a heart attack or stroke, get a dog, because the study further showed dog owners who had already experienced one of the two had a 34 per cent better chance of not dying from a cardiovascular disease.

When the studies consider the reasons behind the correlations between pooches and health, it’s pretty straightforward: Dogs need exercise, exercise is good for one’s heart health – therefore, we indulge dogs in their daily walk, we help keep our heart healthy.

Also published in the past week were findings from a Swedish study, which looked at a pool of some 300,000 people.

It found immense benefits for dog owners who lived alone, including a lowered rate of depression.

For those with hypertension, even the mere presence of a dog was found to lower blood pressure and heightened heartbeats brought on by stress.

This was made even more profound if the participant gave the dog a couple of pats on the head.

Combined, the study findings indicate it’s the lifestyle associated with being a dog owner – namely more exercise – that contributes to better results in the long term.

But there’s still findings that support the increasingly popular use of therapy dogs to aid recovery, particularly in those recovering from mental illnesses such as depression and PTSD.

Dogs are good for our health in matters of the heart, new studies reveal