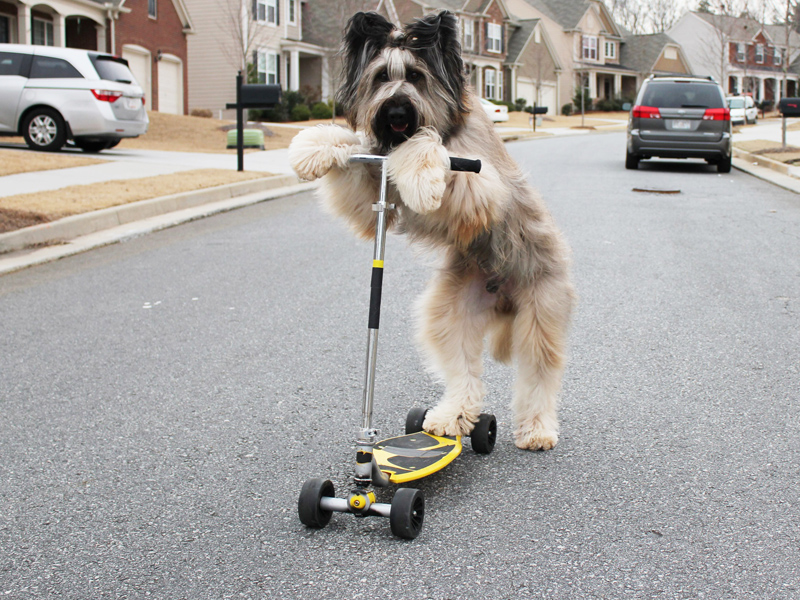 The little science we have so far suggests dogs can make us healthier, with even more powerful benefits currently under research.

The latest from Sweden is a reliable new study that suggests dogs protect children from asthma.

Toddlers who grow up with a pooch in the home before the age of one have a 13 per cent lower risk by the age of six, according to the findings based on an impressive sample size of one million Swedish kids.

“Because we had access to such a large and detailed data set, we could account for confounding factors,” says Assistant Professor Tove Fall, one of the study’s authors.

Many earlier studies suffer from a lack of funding and are thus “fragmented” and “messy”, an Australian expert told The New Daily.

Perhaps we take our love of dogs so much for granted that we’re reluctant to pay to be told the obvious.

The beloved canine may motivate us to exercise, improve our mental state, strengthen our bonds with other people and lower our risk of heart disease. The scientific literature, scant as it is, suggests these benefits, and some experts attest to them. Ask any happy owner and they’ll probably claim these and more.

But what seems most powerful of all, and perhaps the source of these and other benefits, is friendship.

The social support of a pet is “very likely” to contribute to the owner’s overall health, The University of Adelaide animal researcher Dr Susan Hazel said.

“When people have looked overall at human health, one of the protective factors is social support and that includes pets,” Dr Hazel told The New Daily.

“Pets can be a very valuable source of social support. Having unconditional love from an animal is something they may not get from other areas of their lives.”

Noting the dearth of quality research, a team of experts at Sydney University is embarking on a quest to remedy this.

These connections have more of an impact on human health than obesity, smoking, alcohol and high blood pressure, Assoc Prof Stamatakis said.

His newly appointed team is interested in proving definitely whether or not dogs can keep us social, as well as any other physical, behavioural and mental effects of dog ownership on humans.

“I would prefer not to pre-empt what we could find because it’s important, if we take an angle, we would be biased.

“The chances are that, yes, for certain groups of dog owners, the ownership will be largely beneficial.”

Negatives will be found. Sometimes man’s best friend can be tiresome, bark incessantly, even turn violent. But generally speaking, the benefits are more compelling.

Whether it’s asthma protection, lower blood pressure, walks through the park or the impetus to get out and socialise, one thing seems likely.