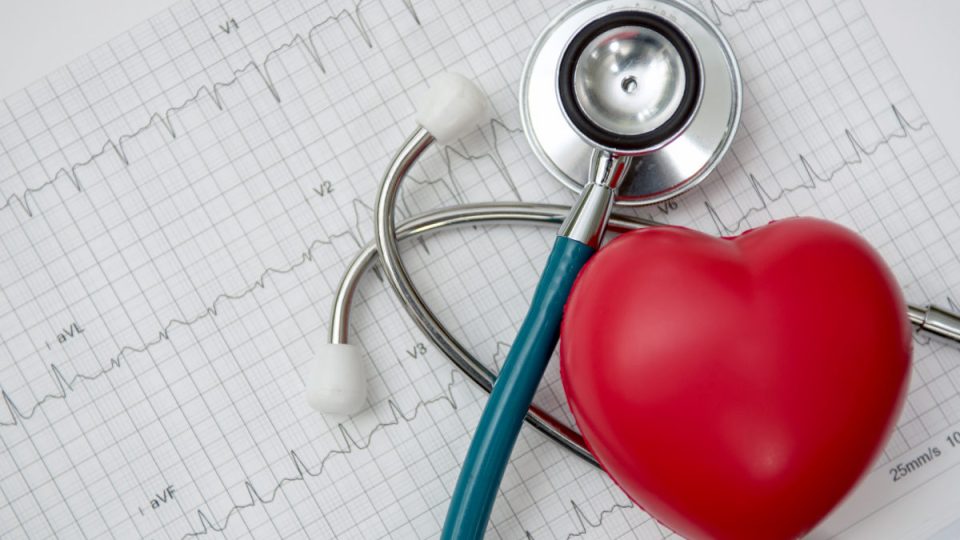 One in two Australians live with a chronic illness, but research shows that some of our most widespread diseases are preventable.

Now, a new government-funded online health tool is giving people the chance to check whether their at risk of developing three killer diseases – and do something about it before its too late.

The risk checker developed by the George Health Technologies and Healthdirect can predict people’s chances of developing heart disease, kidney disease and diabetes over the next five years.

Australia is in the midst of a soft drink and junk food-fuelled obesity epidemic, with the number of Australians in a healthy weight range – 5.92 million – close to being eclipsed by the number of obese Australians – 5.82 million.

More than two-thirds – 67 per cent – of Australian adults are overweight and obese – with the likelihood of this increases with age.

The free test is “an easy first step” to help people work out if they’re at risk, but it’s “not designed to just scare you into better health”, Healthdirect chief executive Karen Borg said.

“Overall Australians have good health, but being overweight, a poor diet and lack of exercise are key contributors to people dying from preventable diseases – and these are all things we have the power to change,” she said.

The risk checker homes in on three often interrelated diseases that are major killers in Australia despite being largely preventable. These are:

“In fact, people may already have one of these conditions without knowing,” Dr Webster said.

“We know that better management of risk factors reduces the risk of a serious health event.

“This new test will help people identify their risk so they can take the next step.”

The risk calculator works by asking users to answer a range of questions such as body measurements, dietary and lifestyle habits and any medical history they have to hand.

Users then receive a low, medium or high risk score for all three diseases, along with a percentage indicator of the probability that they will develop each disease over the next five years.

The online tool provides “useful and supportive information”  to help people to “take the next step towards better health”, Ms Borg said.

“You’ll receive a personalised report that shows important lifestyle changes that will increase your likelihood of living a longer, healthier life, which may include a prompt to make an appointment with your GP.”

Many Australians die from these preventable diseases. Here’s how to check if you’re at risk