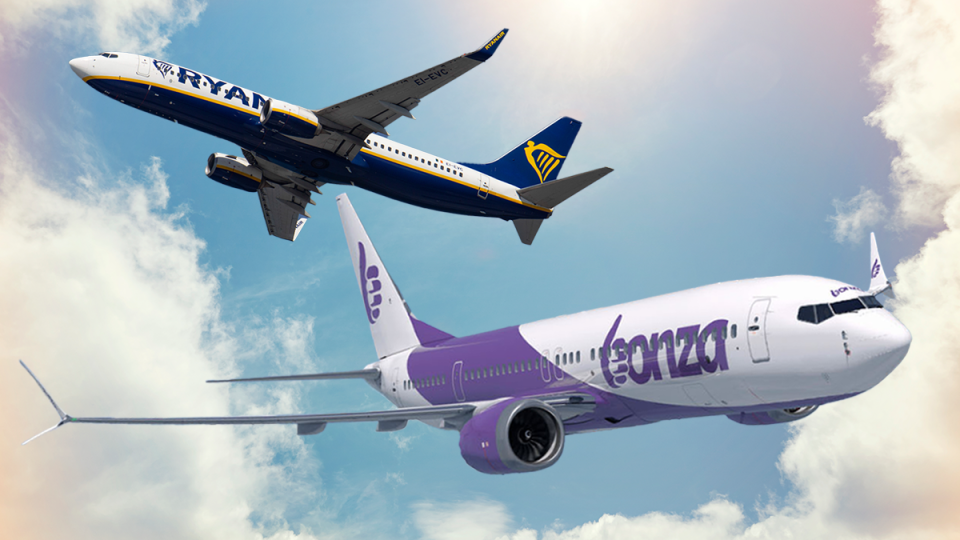 Australians could soon be flying direct from Adelaide to Broome and Perth to Byron Bay as new local airline Bonza sets its sights on opening new holiday routes.

Aviation commentator Geoffrey Thomas, who is also the editor-in-chief of AirlineRatings.com, said that by offering travellers something new yet affordable, the budget airline will open up much more of Australia to tourism.

“It really is a Ryanair model,” Thomas told The New Daily.

Airlines like Ryanair in Europe and Southwest Airlines in the US have exploded in popularity by flying directly from smaller cities to holiday destinations, instead of using the traditional hub-and-spoke model where most flights transfer through a major city.

“With Ryanair, you end up flying to all sorts of obscure places that you’ve never heard of before, and you might hire a car and drive to your destination,” Thomas said.

“There’s all sorts of weird and wonderful things that happen when you drive the price really low.”

Although Bonza is yet to announce exactly where it will fly, Thomas speculated that potential routes could look like Dubbo to Launceston, Adelaide to Broome, or Perth to Byron Bay.

“There’s lots and lots of airports, lots of routes that are not served at the moment, and that’s where they’re targeting,” he said.

Bonza is backed by US investment firm 777 Partners, which has stakes in Canadian budget airline Flair and the Asian low-cost Value Alliance group of airlines.

Although Bonza won’t directly compete on many of the same routes as other Australian airlines, its business model is still set to disrupt the industry and give travellers more options.

Thomas reckons there will soon be enough demand for all the players in aviation, and that’s especially true for a business model like Bonza’s.

“Sure, at the moment things are a bit grim,” he said.

“But we have seen that once lockdowns are lifted, people absolutely want to travel. There’s an enormous amount of pent-up demand.

“People absolutely want to go nonstop. That’s one of the biggest drivers in aviation – nonstop flights.”

The first Bonza flights are scheduled for the first quarter of 2022.