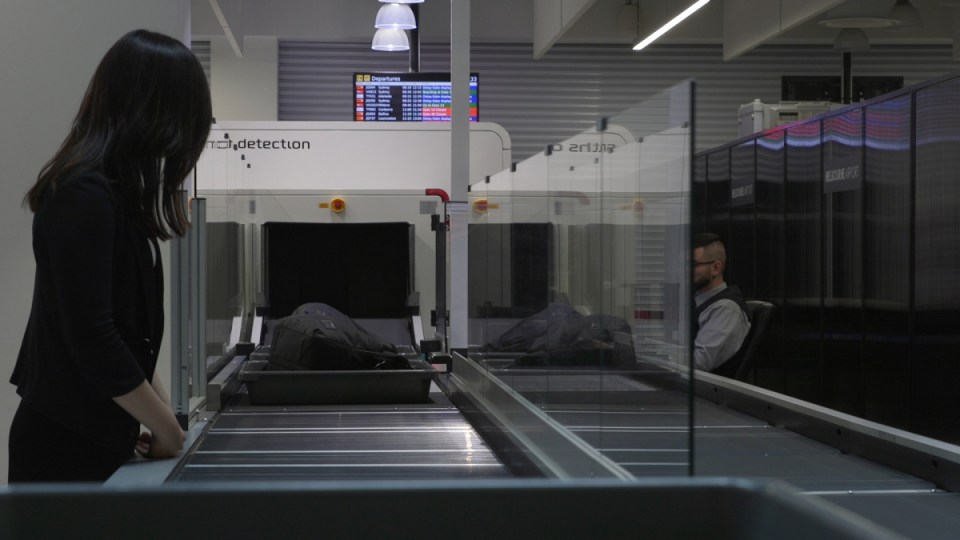 Fishing a laptop, toothpaste and water bottle out of your carry-on baggage to pass through airport security is one of the more annoying and time-consuming rituals a flyer faces.

But there is a better way.

“Overall, we are seeing a 50 per cent reduction in passenger journey time, down to a little more than a minute,” Melbourne Airport head of security Scott Dullard said.

“The new technology allows analysis of 3D images, improving security outcomes by providing security staff with greater detail, and functionality to conduct their assessments,” he said.

“The solution also benefits passengers, as CT allows everything to stay in your bag, including laptops, resulting in a quicker screening process.”

Travellers passing through Terminal 4 of Melbourne Airport will be the first to put them to the test.

The domestic terminal has four new security lanes made up of carry-on baggage scanners, automated tray return system and screening management platform, all designed to improve speed and security of the checkpoint screening process.

Two additional units in T4 and another seven in T2, are expected to be completed over the next two months.

Smiths Detection managing director Jordan Thrupp said the company is working with “a number” of other airports across Australia on rolling out the technology.

Security and boarding processes are two of the biggest pain points for travellers.

In 2018, an International Air Transport Association survey revealed that 57 per cent of passengers thought it was intrusive to remove personal items from bags, while 48 per cent disliked being asked to remove laptops and large electronic devices from carry-on luggage.

Airline Intelligence & Research managing director and former Qantas chief economist Dr Tony Webber said divesting items through the security check at airports was one of the greatest bugbears for passengers.

“This is a massive step forward for aviation in Australia,” Dr Webber told The New Daily.

“It will be a fairly small time saving per person. But when you aggregate that over the amount of people it will represent an enormous benefit.”

“You can never undercut security and safety at an airport and the fact that technology is becoming more sophisticated in this area means it’s a great boom for passengers and business travellers,” Dr Bruce said.