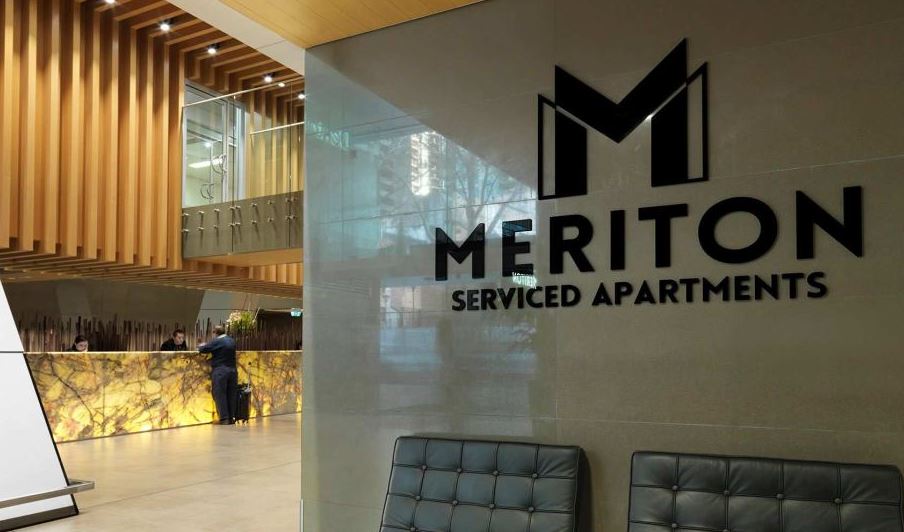 Guests plagued by broken lifts and no hot water were systematically denied the opportunity to voice their gripes online. Facebook: Meriton Serviced Apartments

The hotel chain blocked people it believed would write negative reviews, such as complaints about no hot water or broken lifts, from using the travel website’s “Review Express” service.

The ACCC’s action was prompted by an ABC investigation, which revealed that Meriton staff were ordered to stop TripAdvisor feedback forms being emailed to guests who complained to the front desk during their stays.

TripAdvisor’s Review Express allows customers to provide prompt feedback on a business that signs up to the service. It works by allowing TripAdvisor to ask customers for feedback using email addresses provided by the business.

The court heard Meriton did this on a number of occasions at a hotel where problems such as no hot water or broken lifts were occurring to prevent unfavourable reviews.

The consumer watchdog argued it was a deliberate practice, directed by Meriton’s senior management, to minimise the number of negative reviews.

“This practice was likely to create a more positive or favourable impression of the standard, quality or suitability of accommodation services provided by Meriton,” ACCC commissioner Sarah Court said.

The Federal Court ruled Meriton “deliberately and systematically” set up a practice where staff would write the letters “MSA” into booking details if the customer had made a complaint during their stay. The practice involved more than 14,000 emails being marked.

A manager told the court “the bulk suppression of email policy” — also called “masking” — was common knowledge and practice across all management and staff.

Even small matters would lead to customers details not being passed on to TripAdvisor.

In a 2014 email tendered in court, one hotel manager sent an email to colleagues about a three-star review, writing: “It doesn’t look like they complained during their stay so this is why the booking wasn’t masked.”

Meriton told the court customers with negative experiences were marked to improve customer service, and denied it was trying to mislead future customers about the quality of the hotels.

According to TripAdvisor, the Review Express service can boost reviews by more than 30 per cent.

“If reviews are manipulated to falsely create a more favourable impression about a provider, consumers may choose that provider on the basis of that falsehood over another accommodation provider who has not engaged in misleading conduct,” Ms Court said.

Meriton faces a maximum fine of $1.1 million for each breach. The Federal Court will decide on the penalty at a later date.

The company’s general counsel, Joseph Callaghan, said in a statement the decision was “disappointing”.

“Meriton has never denied that between November 2014 and October 2015 some Meriton staff masked email addresses of certain guests at its hotels, which meant that those guests did not receive a reminder email from TripAdvisor to review their stay,” he added.

“As soon as Meriton’s managing director was made aware of the conduct, it was stopped.

“Meriton did not agree that the conduct had the effect on the consumer alleged by the ACCC, but the court has decided against us.”

Meriton owns serviced apartments and hotels in Queensland and New South Wales, and publicises awards its received from TripAdvisor on its website.