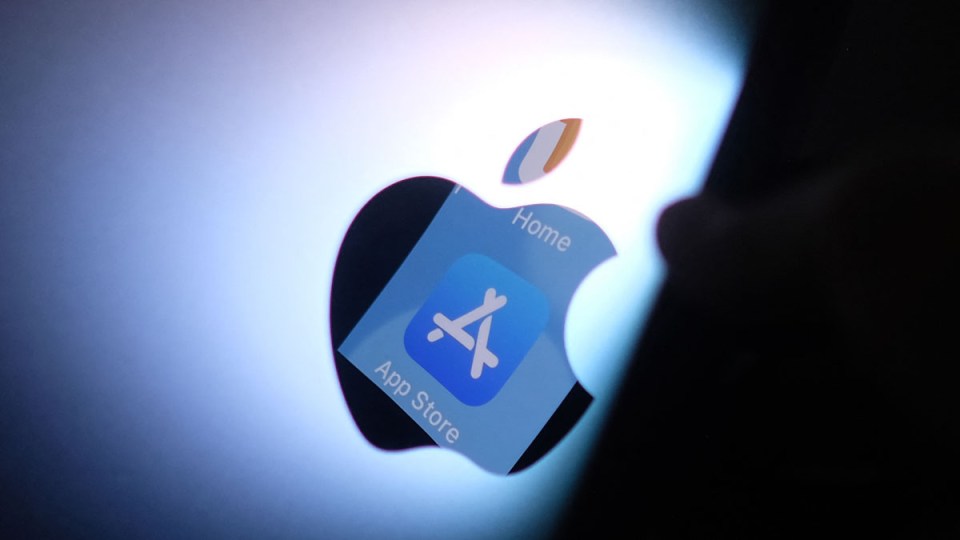 A host of new updates are coming to iPhones.

From messages to the lock screen, iPhone users are in for some nifty new tricks when Apple’s latest software update rolls out later this year.

Apple revealed a new computer processor chip and upgraded MacBooks on the first day of its Worldwide Developers Conference on Monday, but most eyes were on the upcoming iOS 16 update.

After all, iPhones are Apple’s most popular product, having accounted for 54 per cent of Apple’s revenue in the most recent March quarter.

Read on to find out more about the big changes coming to your iPhone in the newest update.

If you’re prone to spelling mistakes or the occasional drunken text, the new update to iPhone messages will come as a relief, as you will now be able to edit or unsend recently sent texts.

And if you accidentally delete something important, you can recover recently deleted messages.

The new update will also allow you to share notes, presentations, reminders, and Safari Tab Groups through text to collaborate easier with others.

SharePlay will also be integrated with messages, which means you’ll be able enjoy synced content like movies or songs with whomever you’re messaging.

You’ll soon be able to personalise your iPhone’s lock screen like never before, with the type styles and colours of the date and time up to you.

iPhone software developers are also taking a page out of the Apple Watch’s book by including lock screen widgets which will display calendar events, weather, battery levels, alarms, time zones, and more.

You also won’t have to settle on just one lock screen style, as a ‘gallery’ feature will let you swipe through different lock screens ranging from your personalised photo and widget screen to a weather wallpaper to see changes in weather conditions throughout the day.

If you want to keep better track of the news or your life, a ‘live activities’ feature will keep track of real-time progress of things like sports games, workouts, or food delivery orders.

You will also have to look a bit lower for your notifications, which will roll up from the bottom of the screen to avoid obscuring the rest of your personalised lock screen.

Live Text, a technology which currently only recognises text in photos, will expand to include videos.

This means you can pause a video at any point and interact with text in the frame, which will enable you to convert currency, translate text, call phone numbers, and more.

You will also be able to tap and hold on the subject of an image to lift it from the background and place it in apps or texts as part of the ‘visual look up’ function.

Apple has introduced a suite of other new features which will come along with iOS 16, including the ability to hang up a call by telling Siri, “Hey Siri, hang up”.

A new privacy tool called Safety Check is also designed to help domestic violence victims by allowing users to quickly sign-out of iCloud on all their devices, reset privacy permissions, and limit messaging to just the device in their hand.

It also helps users understand and manage which people and apps they’ve given access to.

More details on iOS 16 can be found on Apple’s website, but beware: Not all features will be available for all iPhone users.

Who can’t use new updates

As seen with the iPod, Apple is not afraid of making its own devices obsolete, and iOS 16 proves the point; the update is incompatible with iPhone models older than the iPhone 8 (released in 2017).

But like Apple’s credit card, Apple Card, Apple Pay Later is only available in the US.

The iOS 16 beta version will be available to iOS users next month, and the full update will be rolled out later in the year.

The biggest changes coming to iPhones in new iOS update