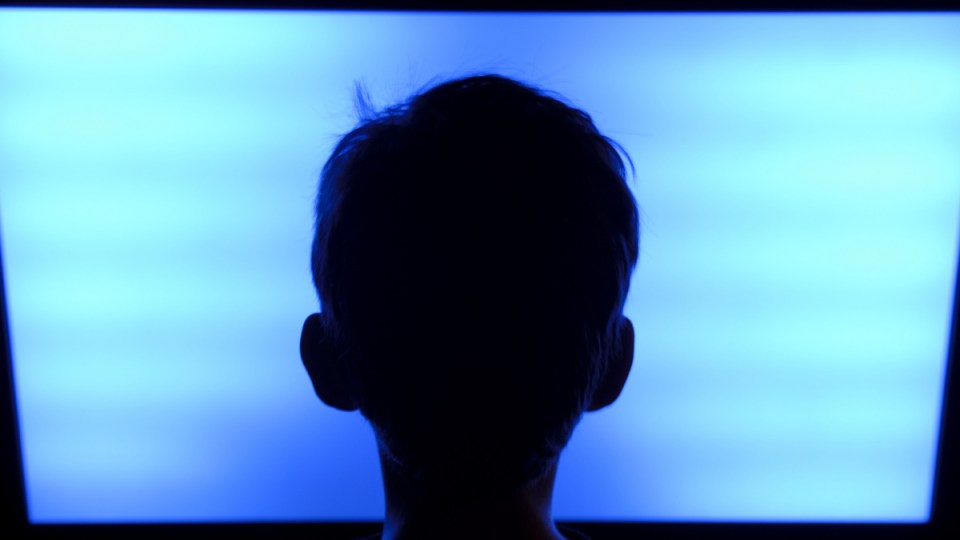 There's yet another TV channel rumoured to be hitting Australian screens this year. Photo: Getty

Nine appears to be muscling in on Australia’s already crowded broadcasting landscape, with rumours rife on Thursday of a new, documentary-centred channel.

The Sydney Morning Herald and The Age, both owned by Nine, published an exclusive that claims the company is in deep discussions with US-based Discovery Inc. to launch a new digital channel.

‘Rush’ could draw on content from Discovery’s channels like Animal Planet, the Science Channel and the Discovery Channel, the article mused.

It’s likely to be a digital channel, but they’ve also secured trademarks to broadcasting and podcasts.

If it comes to fruition – Nine did not respond to The New Daily‘s media request – it would be another barb for the already wounded Foxtel, an industry expert said.

At present, Foxtel has the rights to Animal Planet, the Discovery Channel and more.

These could be wiped from its exclusive arsenal and potentially brought to the realms of free-to-air TV, Victoria University screen media lecturer Marc C-Scott told TND.

It follows the announcement last week that the BBC-ITV partnership BritBox is launching in Australia later this year – bringing the best of the Brits to our screens.

Foxtel counts a handful of BBC channels among its offerings.

It could have even been this pending arrival that prompted Nine to take action, Dr C-Scott said.

Because things come in threes, Foxtel could also be quivering at the next move by Channel Ten, with news this week its stalwart CEO leaves the helm of the network.

In the US, Dr C-Scott explained, CBS has just re-formed a partnership with Viacom, which owns the rights to content from Nickelodeon and MTV, among others.

CBS owns Channel Ten. Therefore, he said, that opens the door for Ten to access brand-strong Nickelodeon and MTV programming.

“I think there’s going to be something happening there,” Dr C-Scott said, in referencing to Channel Ten’s shake-up.

Australian viewing audiences are reaching the point of programming overload.

There’s more than 35 free-to-air channels – each broadcaster has a main channel, then anywhere between two and five offshoots.

You can watch these live, or stream them on catch-up at your leisure.

“There’s only so much TV we can watch,” said Dr C-Scott, adding that he regularly tailors his streaming subscriptions depending on who’s screening what.

Episode 1 of the final season of Star Wars: #TheCloneWars is streaming now on #DisneyPlus.

Because there’s no lock-in contracts, he predicts that’s what Aussie viewers will be doing to make the most of their money.

In retaliation, platforms may artfully release content so that viewers are forced to keep their accounts active.

“They’re trying to release programs at the same time as their competitors,” Dr C-Scott said.

“If Netflix releases something hyped, Stan will release something at the same time – that avoids people saying, ‘Netflix has put this out, so I’ll drop Stan for a month’.

“But if Stan releases something at the same time … there’s that pressure to watch everything immediately.”