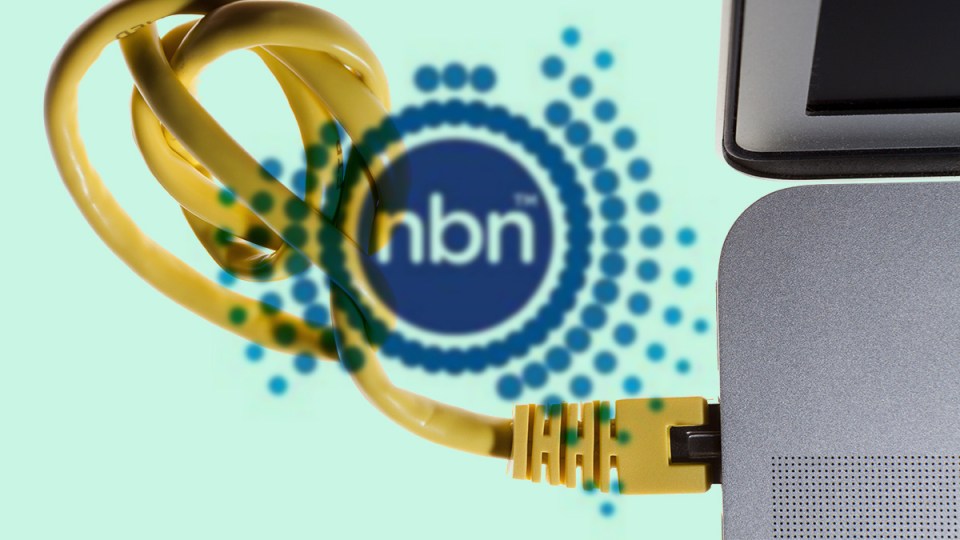 Telecommunications experts have disputed claims the NBN will be completed on time and within budget, and demanded an end to the secrecy shrouding the taxpayer-funded network.

On Tuesday, NBN Co chief executive Stephen Rue said the rollout of the $51 billion national broadband network was “well positioned” to be completed by June, and the firm would not be seeking additional taxpayer funds.

However, experts told The New Daily it would be impossible for the rollout to be completed by June, and that taxpayers will have to stump up billions more to cover the cost of upgrading outdated technology used across much of the network.

The statements came as NBN Co revealed a massive financial loss of more than $2 billion in its half-year results.

Mr Rue praised the results as “outstanding”, describing the progress of the rollout over the past six months as “particularly pleasing”.

Mark Gregory, an associate professor in network engineering at RMIT University, said the results showed “a blowout” in the cost of operating the NBN.

There is “no way” the NBN rollout will be completed by June, Dr Gregory said.

“The areas affected by the fires will not be finished by the middle of the year,” he said.

He also claimed that NBN Co is “bypassing” a “large number” of “hard-to-complete” properties in the rush to meet its deadline.

NBN Co’s “build completion commitment” states that “all standard installation premises” will be able to be connected by the deadline, but excludes ‘‘a small proportion of premises defined as complex connections’’.

The firm has promised to have 8.1 million homes and businesses using the service by June, with a further 11.7 million ready to connect.

It won’t be finished, in my view, until everybody has fast broadband,’’ Mr Patton said.

“There will still be millions who cannot get decent broadband speeds and thousands of complaints to the telecommunications ombudsman and the ACCC.

“Inevitably the government will have to do something.”

Mr Patton said there are “serious doubts” as to whether NBN Co will manage to achieve the “technical or the theoretical completion that they’re talking about” by June.

But given the amount of work that will need to be done to actually turn this into anything approximating what we wanted, it will be at least another five to 10 years, and another $10-20 billion.’’

The yet-to-be-completed NBN has already cost taxpayers $5 billion more than the superior iteration originally proposed, and will require an estimated $16 billion worth of further upgrades to render it fit-for-purpose in the 2020s, Dr Gregory said.

Under the Rudd Labor government’s plan, the NBN was to be a cutting-edge fibre-to-the-premises (FTTP) network, with fibre optic cable covering 93 per cent of homes and businesses by 2021 at a projected cost of $46 billion.

But the Coalition government took control of the project, and chose to roll out a “multi-technology mix” of seven different types of connections of varying quality.

The most common of those types, fibre-to-the-node (FTTN), relies on old copper telephone wires to deliver internet to homes rather than super-fast fibre optic cable.

As we’ve been saying since 2013, the multi-technology mix is going to cost a lot more in terms of [operating expenditure] and maintenance than FTTP would have,’’ Dr Gregory said.

“This is what we’re seeing now, the costs are blowing out.

“These are not rollout costs, but the costs of running their network and fixing all the faults, and dealing with copper-based technologies.

“They were warned, and now we’re seeing the results … it’s going to make it much harder for [the NBN Co] to break even and get into the black.”

In the lead-up to the 2013 federal election, the Coalition told the nation it would “transform the NBN to deliver fast broadband sooner and more affordably for all Australians”.

But in August, rankings compiled by the Commonwealth Parliamentary Library placed Australia last in terms of broadband affordability among OECD nations.

Australia has also been slipping in international broadband speedtest rankings, and is currently the fourth slowest country for broadband in the OECD, with an average download speed nearly half the global average.

The NBN Co dismissed the results, instead touting a controversial report it commissioned from “strategy and economic advisory business” AlphaBeta that claimed Australia was ranked 17th for broadband speed in the OECD, a ranking it said would rise to 13th once the NBN rollout is completed in June.

“I don’t think there’s any doubt it’s affecting the economy, but it’s not just the economy, it’s about a whole range of social issues too,” he said.

“In the bush the NBN is even worse than it is in metropolitan areas.”

The Australian public remains in the dark about the true state of the NBN, in part due to freedom of information (FOI) exemptions on “commercial-in-confidence” grounds.

Dr Gregory said the ongoing secrecy was unnecessary, and that the FOI exemption must be removed.

“Because there’s no FOI, they can simply hide the figures and we can’t get to the facts,” Dr Gregory said.

“[Mr Rue] can say whatever he likes, and there’s no way that we can get access to what’s really happening.”

In a 2013 document titled ‘the Coalition’s plan for a fast broadband and an affordable NBN‘, which is no longer available on the Liberal Party website, the party promised it would “ensure accountability” by requiring the NBN Co to release “more information more often to the taxpayers paying its bills”.