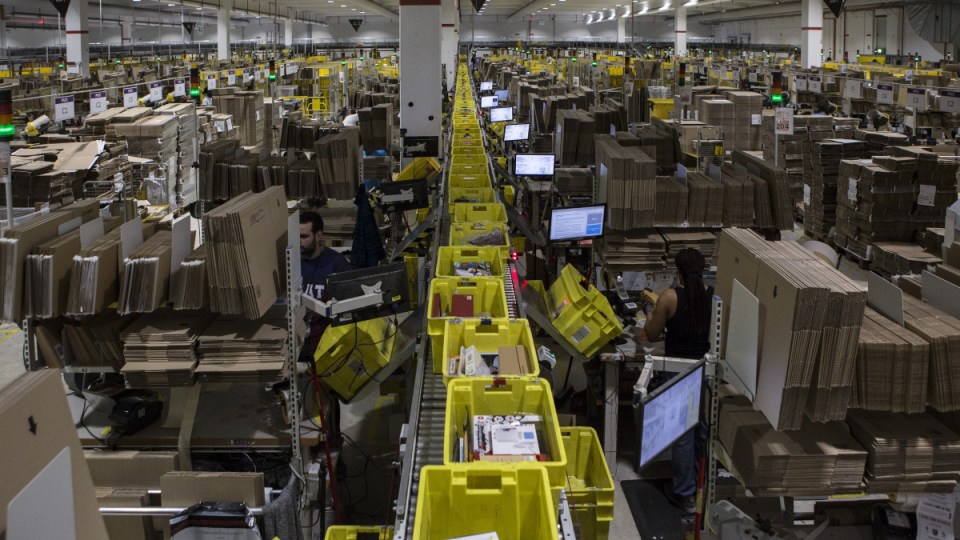 Online retailers will be forced to drastically change the way they operate as consumers rebel against return policies that are decimating the planet.

The finger is being particularly pointed at Amazon Prime in the US, which entices customers to its platform with extremely low-cost items delivered the day after ordering.

Bloomberg last week revealed American shoppers will return more than one million packages every day in December – creating an estimated 22.6 billion kilograms of landfill for the US, and 15 million tonnes of carbon emissions.

Those sorts of figures are likely to be mirrored in Australia, said Queensland University of Technology’s Gary Mortimer, who specialises in marketing and consumer behaviour.

“Customers don’t think about it, but they should.”

But it won’t stay that way for long – more consumers are making environmentally conscious purchases, he said.

The true cost of free returns

The knock-on effect is consumers are buying with a “she’ll be right” attitude if the product doesn’t meet the hype, or doesn’t fit, knowing they won’t be pinged for an exchange or return.

Associate Professor Mortimer explained the environmental impacts of online shopping were doubled – at least – when returns were factored in.

“We all buy these individual items and products and expect individual drivers in individual trucks to deliver them,” he said.

“It’s what we call the cost of the last mile of delivery. That’s lots of cars, lots of trucks, burning lots of fuel.”

And if the product isn’t right, and needs to be returned? Run the whole process in reverse – more packaging, more transport and more fuel.

Getting it right the first time

While a growing push towards ethically minded consumerism could force retailers to alter their shipping and returns methods – think sustainable/recycled packaging or free in-store returns – it’s more likely we will see retailers trying new ways to get the order right before it hits the delivery van.

For the past few years, some department stores and retailers have introduced in-store kiosks that marry the two shopping styles, particularly when it comes to customised goods.

Apparel companies are setting up kiosks in stores that allow customers to touch and try on items before ordering a personalised version, which is later delivered to their homes.

“The idea is that you order it in store and then it gets delivered to your house – it removes the risk,” Associate Professor Mortimer said.

Browsing in store and buying the item online, in the aisle, is becoming so popular that it’s garnered its own name: Showrooming.

The other thing retailers should be considering (and some are doing), is playing the good conscience card, Associate Professor Mortimer said.

If it’s an extremely low-cost item that the shopper wants to return for a different size, the retailer should look at waving the return factor and just sending out the right product, he said.

How online retailers are combatting an increasing amount of returns