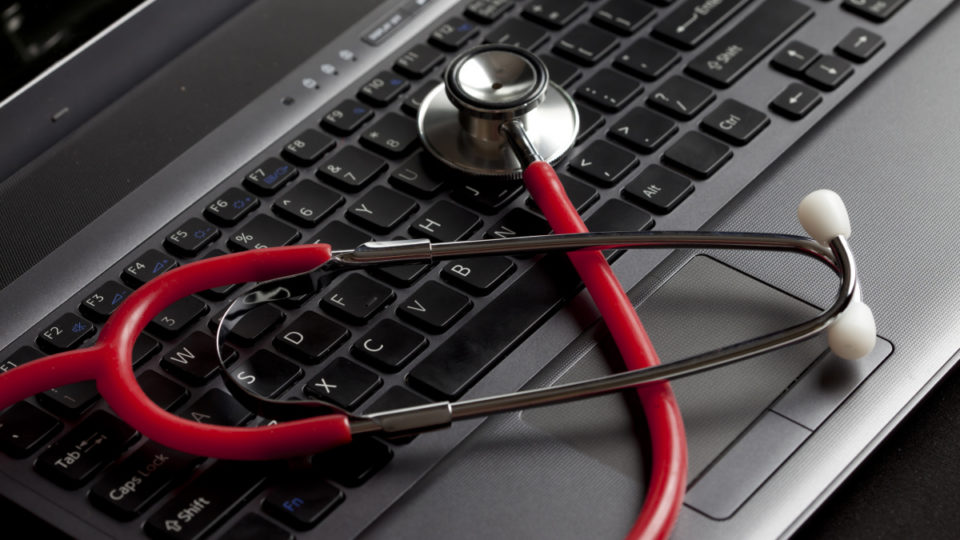 Choice of internet provider can make a big difference when it comes to NBN speeds. Photo: Getty

It is impossible for consumers to achieve the maximum advertised speeds of their NBN plans, even outside of busy hours, the consumer watchdog has revealed.

The Australian Competition and Consumer Commission’s (ACCC) released its seventh Measuring Broadband Australia report on Thursday, highlighting a technical issue that is preventing NBN users from enjoying the maximum speeds that they signed up for.

The ACCC monitored 1,225 fixed-line NBN connections during the month of August and found that the fastest NBN speed tests reached just over 95 percent of the advertised plan speed.

The speed constraints appear to be due to a technical issue that could be easily resolved by the NBN, the consumer watchdog said.

“This is because headers, or tags, are added to consumers’ communications when they are sent over a network, to ensure the communications are sent to the right network addresses,” the ACCC said.

“The current capacity does not appear to allow for this extra data, preventing the communications from being sent at the maximum plan speed.”

The NBN Co could resolve the issue “if it allowed services to run five percent faster before enforcing speed limits”, the ACCC said.

When asked if the NBN Co agreed with the ACCC and would implement a fix, a spokesperson told The New Daily that the firm was consulting with retail service providers and working through the technical aspects “required to sufficiently over-dimension key product tiers to compensate for protocol overhead so that more customers may receive faster download speeds”.

The NBN Co is in the final stages of a wholesale pricing review, which includes a proposal for three new high-speed broadband plans, with the outcome due later this month.

The ACCC urged customers to do their research before signing up with an internet provider, as making the best choice can lead to significantly faster speeds.

This shows how RSP performances can vary, and why it pays for consumers to do their research.”

The report showed that Optus has overtaken TPG to become the nation’s fastest internet service provider for download speeds.

Optus delivered an average of 87.6 per cent of the advertised maximum plan speed during those peak hours, the report showed.

TPG came in second with 86.3 per cent, followed by Aussie Broadband with 84.2 per cent.

Exetel was third with 84.8 per cent, then came by Aussie Broadband with 84.2 per cent, and MyRepublic with 84 per cent.

The nation’s largest telco Telstra was the sixth-fastest for download speeds, delivering an average of 83.8 per cent of the advertised maximum plan speed during busy hours, followed by  iiNet with 82.6 per cent.

Dodo and iPrumus came in last place with an average of 76.4 per cent, earning a rebuke from the ACCC.

“If consumers are not getting what was promised by their providers, they should contact them to ask about getting the problem fixed or moving onto a cheaper plan where the speeds are attainable,” Mr Sims said.

The report also highlighted the ongoing issues with the NBN’s multi-technology mix, which sees users connected to the network via a patchwork of different technologies.

FTTN connections are also far more likely to grossly underperform, with almost one in four FTTN connections with 50 and 100 Mbps plans failing to realise speeds anywhere close to the advertised maximum.

FTTN connections delivered slightly fewer outages, but most were longer than three minutes.

Fibre-to-the-premises performed the best, recording few outages of more than 30 seconds, most of which lasted laess than three minutes.

Aussie Broadband is the nation’s leading internet provider when it comes to customer satisfaction.

Tied for second place were two TPG Telecom-owned brands, iiNet and Internetnode on 78 per cent, followed by TPG on 76 per cent and iPrimus on 74 per cent.

“The ISP market has typically had relatively lower levels of customer satisfaction compared to other industries,” Ms Levine said.

“The strong performance of Aussie Broadband, which has serviced a small customer base from its regional Victorian headquarters in Morwell since 2008, shows that smaller ISPs catering to select client bases can raise the customer satisfaction bar for larger national competitors.”