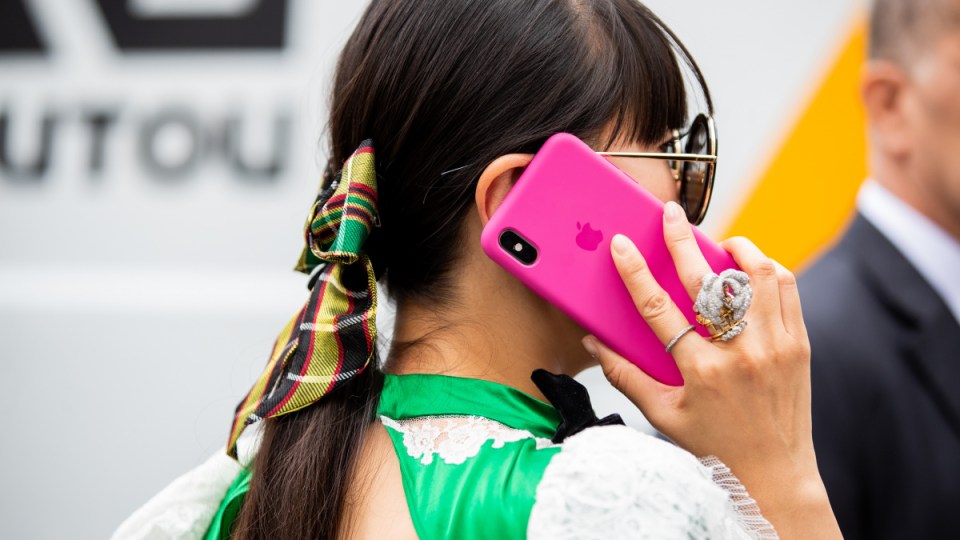 Users are recharging more and paying up to 25 per cent extra for their mobile service, a report says. Photo: Getty

Australian mobile phone users are shying away from the once-traditional, post-paid plans that were standard practice across the telecommunications industry.

Instead, shoppers are snubbing lock-in contracts, handset rentals and premium prices, preferring instead to invest a bit more time – and being rewarded by saving hundreds of dollars.

The return of the pre-paid mobile plan has shaken up the industry, and returning spending power to the hands of consumers, with new, low-cost providers entering the fray.

And for those who do opt for post-paid plans, they’re increasingly bringing their handsets with them, meaning monthly bills are usage-priced only.

It’s a shift in behaviour that was last week acknowledged in Telstra’s move to ditch lock-in contracts for its post-paid customers.

Of the country’s 18.6 million mobile phone users, 26.8 per cent are on a post-paid plan where they’re brought their own device – a 5.8 per cent jump in two years, Roy Morgan research this week revealed.

Pre-paid phones now represent 32.9 per cent of the market, an increase of 2.5 per cent in two years.

For context, the rate of mobile phone users has only grown 2.1 per cent in the same period.

Telecommunications industry analyst Paul Budde isn’t surprised by the trend – he said there was more competition now than ever, creating the ideal situation for consumers to get exactly what they want and need, at a lower price.

The people who are gaining the most from the current climate are the ones who are taking the time to be informed, Mr Budde told The New Daily.

He said there was no “one size fits all” mobile plan for all Australian consumers, but said a little homework went a long way to figuring out the best option for an individual’s situation.

Review, research and shop around

Mr Budde said the first step in finding the best mobile deal was to review your habits.

“Monitor [your phone usage] over three to five months, look at your bills, look at what your plan is and know where you’re not using what’s included in your plan,” he told The New Daily.

For example, does your plan account for 20GB of data, but you’re only using a quarter of that? You might be shelling out $10 a month for international calls, but never actually make any.

Mr Budde said typically, people paid for between 10 and 20 per cent of what their plans offered without actually utilising it.

It’s when you know what your usage habits are that you have the foundation for shopping around, he said – and look beyond the big players like Telstra, Optus and Vodafone.

What do you want from a handset? If you’re a phone user who likes a certain brand, or wants the most up-to-date technology, that’s fine.

“For some people it’s very important to have a particular phone,” Mr Budde said.

“If you want to be cost effective, you might want to look at other phones [such as Huawei or Oppo] – some are less than half the price of an Apple or Samsung, and basically have the same capabilities.

“Over a 24-month standard contract period, you can save hundreds of dollars – it’s definitely worth shopping about.

“There are lots of ways to save money. If you’re not knowledgeable about it, find someone who is.

“Just remember the [telco] is there to make money, they’re not there to get you the best deal. It’s up to you to make sure you don’t pay too much and that you make the best choice.”

The way we pay for our mobile phones is changing