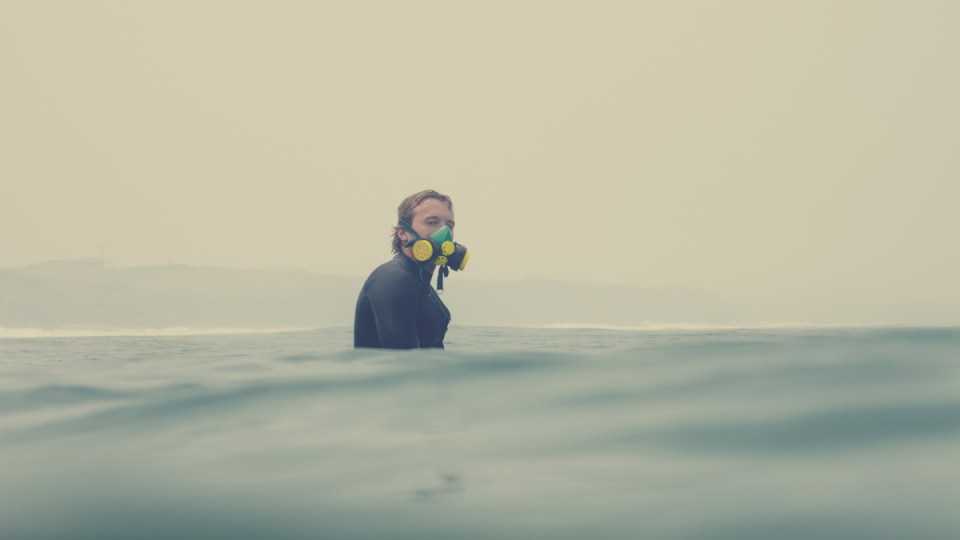 The Trumpian deal between the Commonwealth and NSW will increase greenhouse gases from fossil-fuel production at a time when bushfires rage from global heating.

Extending the life of Mt Piper coal-fired power station will continue the deaths, premature births and diabetes from air pollution in NSW communities.

The government ignores these human realities to pacify its coal lobby – in the same way it fails to mention the national and international deaths and illnesses from inadequate climate change policy.

Gas is only ‘clean’ in the sense that it will not increase illness and deaths from air pollution.

However industry and government use the word ‘clean’ to imply gas produces fewer greenhouse emissions.

The evidence shows that whether local or imported, gas produces almost the same emissions as coal when the escape of methane during its extraction and its transport are measured.

Furthermore, these escaped or fugitive methane emissions are 85 times more potent in global heating than carbon dioxide – the “gas bomb” of global heating.

Australia does not always measure these fugitives; it “estimates” them with figures suitable to reduce our domestic emissions profile.

The case against local gas production

Mr Morrison’s wish to use more gas at a time when NSW is burning could be described as ignorant, unconscionable or both, for it is against the spirit of the Paris agreement and the advice of the Intergovernmental Panel on Climate Change and of 11,000 scientists from 153 countries.

However it raises many questions for those in NSW and indeed all Australians and particularly the concerned farmers in Narrabri.

Does NSW wish to provide the prodigious amounts of water used in fracking when the state will have increasing water constraints?

This contaminated wastewater is returned to the surface, where it sits in evaporation ponds, subject to spills from flooding.

Companies make assurances that this wastewater with its salt and chemicals can be cleaned by osmosis and used for irrigation, a complex process which requires much energy; consequently salt is left in huge heaps for the next generation to cope with.

It then threatens the ecological health and productivity of rivers, soil and vegetation.

To produce this gas, is NSW prepared to take the risks from the contaminants in this water, added chemicals used in drilling and extraction processes, and naturally occurring radioactive materials, arsenic, mercury and volatile organic compounds – many of which can be harmful to human and animal life and to productive land?

In the process of gas extraction, many naturally occurring chemicals from coal seams and shale are brought to the surface in groundwater and are possible causes of cancer or birth defects.

Studies in US gas fields have shown increases in some cancers, birth defects and premature births in communities within a few kilometres of gas wells.

All these harmful effects are reviewed in detail here.

Is NSW prepared to accept environmental harm and health risks?

To date the approval system has not said “Yes they are”; if not, will the NSW government apply pressure to what they maintain is an independent system of assessment?

Most energy generators in NSW have already decided that immediate moves to renewable energy do not need gas and many experts agree.

There may be a few exceptions, such as the aluminium industry, but their supply should be allocated by government from the huge quantities of gas already committed to export.

What can you do?

Indeed how can you use less gas and prevent this unhealthy deal between the Commonwealth and your state government?

Write to your member of state Parliament objecting to unhealthy projects being promoted to assuage climate deniers in the federal government and ask them to read the science and not the information from the gas industry.

To reduce greenhouse emissions oppose gas in all new housing and public developments.

This is happening in many cities in the United States.

Cities and regional towns in NSW could follow suit.

Gas-using households in the US have been shown to be a cause of childhood respiratory disease, especially when household ventilation is poor.

Doctors fervently oppose political deals that have communities pay a cost in suffering and death.

It is to be hoped that the health of NSW citizens is not betrayed for 30 pieces of silver from the federal government.

Dr David Shearman AM PhD FRACP is Emeritus Professor of Medicine at the University of Adelaide and co-founder of Doctors for the Environment Australia.