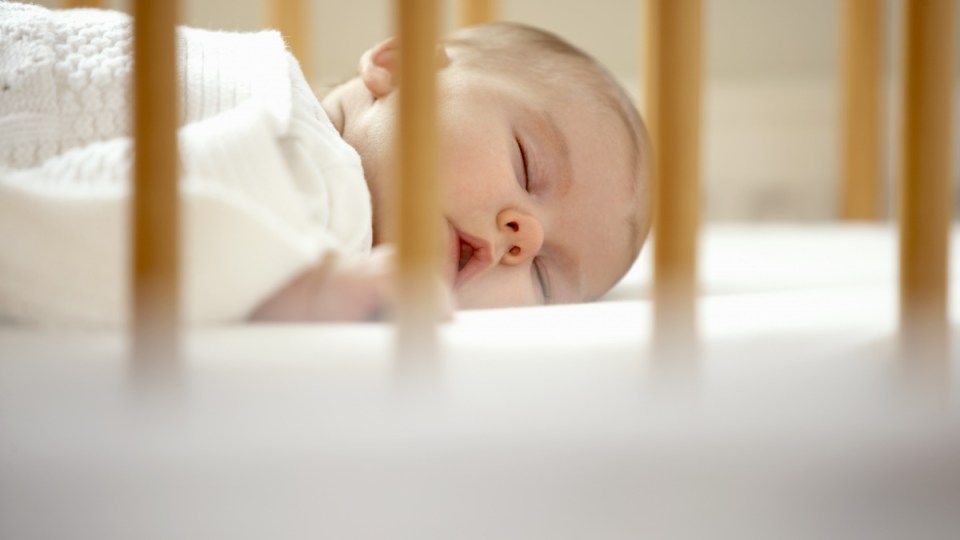 Bassinets commonly found in homes around Australia are putting babies at risk of suffocation and serious injuries, a consumer advocacy group has uncovered.

A staggering 24 of 33 bassinets tested by Choice were deemed unsafe.

Products from Kmart, Pottery Barn Kids and Baby Bjorn were among those that failed the group’s safety testing.

Choice was forced to conduct its own safety testing, because there’s no Australian standard in place for bassinets.

The group’s baby product expert Kim Gilmour said this loophole was what allowed potentially unsafe bassinets to make it onto shelves and into the homes of new parents.

Ms Gilmour explained they tested the various products that was based on a typical home environment, against existing safety standards for things like cots.

“We look at things like whether the bassinet has sufficient breathable zones to prevent suffocation, that there are no entrapment hazards, and no materials or objects that can come loose and cause an injury,” she said.

“We also assess how sturdy the construction is and whether the bassinet is at a sufficient depth to prevent a fall if an older baby leans or crawls on the sides.”

Aside from a lack of enforced standards, many experts point the finger at Instagram for a rise in style over substance when it comes to all kinds of baby furniture.

Dancing light on our new and beautiful PETAL bassinet✨ #thewickedboheme

Natural-looking bassinets made from rattan or cane are all the rage on the ‘Gram right now, but some come with grim risks.

“Although you may like the look of a rattan or wicker bassinet, we find that this material can often have splinters and rough, jagged ends on the wickerwork that could cause skin or eye injuries,” Ms Gilmour said, particularly referencing products from Pottery Barn Kids (made from wicker) and The Rattan Collective.

Both run the risk of an infant’s limbs getting stuck in the gaping sides, and Choice identified the latter as having “inadequate” instructions for parents to assemble it correctly.

The testing also found flaws with bassinet mattresses – a lot of them are the wrong size, creating a suffocation hazard. And if they’re too high, older babies run the risk of pulling themselves up and over the edge.

Babies and children are increasingly put at risk by unsafe products, with the Australian Competition and Consumer Commission revealing a third of safety recalls were issued for children’s items, including toys.

The consumer watchdog released figures this week showing there were 6.6 million items under voluntary recall across all categories in Australia, half of which had not been returned.

Only one-third of bassinets found to be safe: Choice