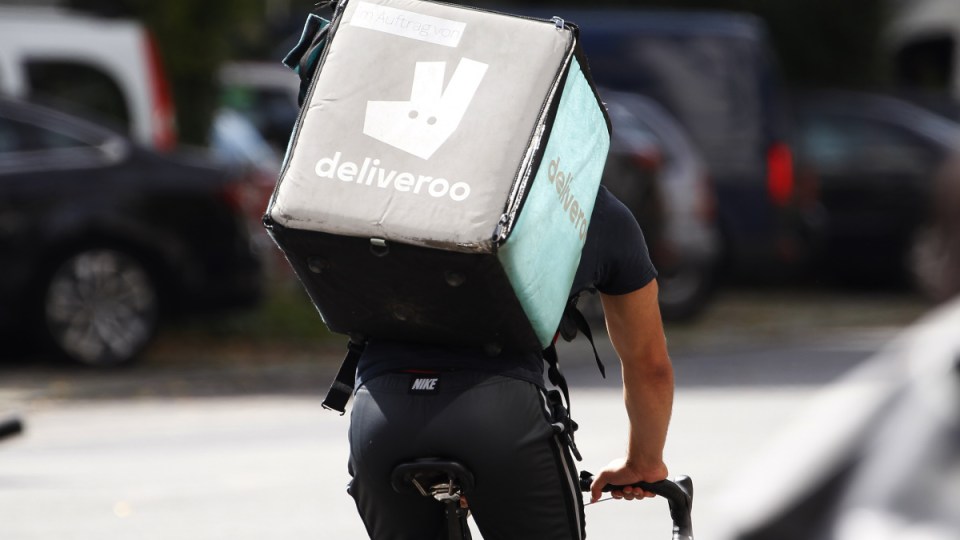 A US food-on-demand giant has arrived in Australia just as tensions between local restaurateurs and major food delivery players escalate.

The firm said it plans to continue to expand across Victoria and the rest of the country throughout 2019 and into 2020.

While both Deliveroo and Uber Eats have been accused of exploiting delivery drivers and paying below the minimum wage, DoorDash has already sought to distance itself from the controversy by offering what it described as an “Australian-first on-demand transparency model, providing upfront earnings per delivery, enabling them to accept or reject delivery jobs at their own discretion”.

But driver pay isn’t the only challenge facing food-delivery services, with animosity towards UberEats and Deliveroo increasing due to what hospitality industry veterans claim are crushingly high commission fees – as much as 35 per cent.

On Monday, restaurateurs from across Australia gathered in Melbourne for wine, cheese and a crisis meeting about the “unsustainable” commissions.

Billed as an “insurrection against global delivery giants”, the event was hosted by Australian hospitality-tech startup HungryHungry, with co-founders Mark Calabro and Shannon Hautot accusing Uber Eats and Deliveroo of destroying small businesses and livelihoods.

“These apps were launched with very low initial commissions to restaurants to push early uptake. Once everyone was on board, the commissions were jacked up to sky-high levels – as high as 35 per cent.”

Such costs are “unsustainable for an industry with the most razor-thin margins of any firms in the nation – generally around zero to 5 per cent”, Mr Hautot said.

The relationship between customers and restaurateurs has been “pinched by very large corporates”, Mr Calabro said.

“These platforms are supposed to be serving food and beverage merchants and use technology to support their businesses,” he said.

“Instead, they’ve made a business out of merchants’ profit margins.”

The restaurateurs in attendance did not mince words.

“There’s all these f—ers after your money … restaurants have been around a lot longer than these platforms,” Mr Ling said.

He described the challenge of keeping the doors of a restaurant open in 2019 as “massive”, saying “this is not the time to open a restaurant”.

After initially signing up to UberEats three years ago, former maths teacher Carol crunched the numbers and realised it was threatening the viability of the business.

“Our turnover had almost halved,” she said.

Since ditching the service, the restaurant has been busier and gained new customers, she said.

British-born Deliveroo, which Amazon recently poured more than half a billion dollars into, hit back at the claims it is costing small businesses.

Blaming restaurants’ challenges on food delivery is “over-simplifying what is a bigger and more complex issue being faced by restaurants today”, a Deliveroo spokesperson said.

“Deliveroo helps restaurants to access additional revenue streams they wouldn’t otherwise have by widening their customer base,” the spokesperson said.

“As a result, restaurants who partner with Deliveroo see sales increase on average by 30 per cent”.

The platform plays host to more than 11,000 restaurants across Australia.

“This number has more than doubled over the past 12 months as restaurants large and small recognise the value that on-demand delivery can bring to their businesses,” the spokesperson said.

Ube rEats did not respond to The New Daily‘s request for comment by deadline.