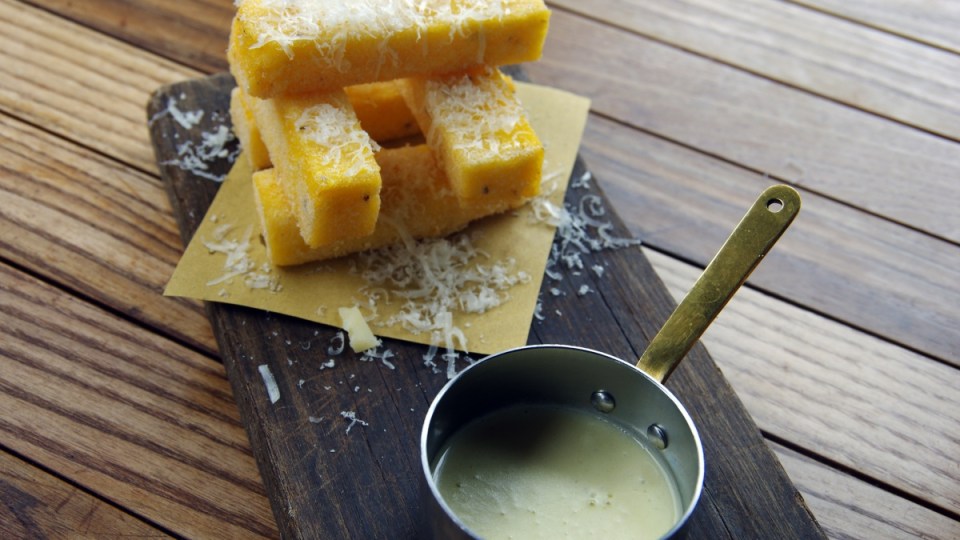 Serving food on wooden boards is common practice in Australia.

The wooden serving board trend is ubiquitous among restaurants and pubs for ‘plating’ everything from chicken parmigiana to slices of cake, but a large fine in the United Kingdom has raised concerns they are unhygienic.

A grill and steakhouse in Birmingham received an $86,000 fine in court last week for serving food on wooden planks instead of dinner plates.

They found the wooden serving boards used by the restaurant were “incapable of being cleaned due to charcoal stains and surface cracks”.

An Acocks Green restaurant that kept using wooden plates to serve food on has been fined £50k by Bham Magistrates court after a case brought by the city council. pic.twitter.com/eT8J0GbZK2

A New South Wales Food Authority spokesperson told The New Daily wooden and plastic cutting boards along with serving boards were “all safe” to use in the kitchen.

“However, as with any surface that comes into contact with food items, their cleanliness and maintenance are key to preventing microbial cross-contamination,” the spokesperson said.

The NSW Food Authority said the problem lies with serving boards that have deep gouges.

“These lacerations can cause bacteria to become trapped and cross-contaminate food,” the NSW Food Authority said.

“If cutting or serving boards cannot be effectively cleaned and sanitised because of damage to the surface, they should be replaced with new boards.”

The authority said ideally wooden cutting boards should have a smooth, hard surface and be dense enough to resist slice marks that harbour bacteria – and must be easy to clean.

“It may be worthwhile to use an oil or wax treatment for the wooden board to prevent absorption of water, mould growth, germs and to repel food particles being lodged on the surface.”

A University of California, Davis study also revealed bacteria was “not recoverable from wooden surfaces in a short time after they were applied, unless very large numbers were used”.

“Although the bacteria that had disappeared from the wood surfaces were found alive inside the wood for some time after application, they evidently do not multiply, and they gradually die,” the study said.

“They can be detected only by splitting or gouging the wood or by forcing water completely through from one surface to the other.”

But the hygiene of wooden serving boards is not the only concern with some championing a campaign to forgo rustic style and novelty.

A Twitter campaign called WeWantPlates posts photographs of food on strange surfaces and containers, on a “global crusade against food on bits of wood and roof slates”.

An exclusive picture from one of Tony Hawk’s legendary cheese parties.