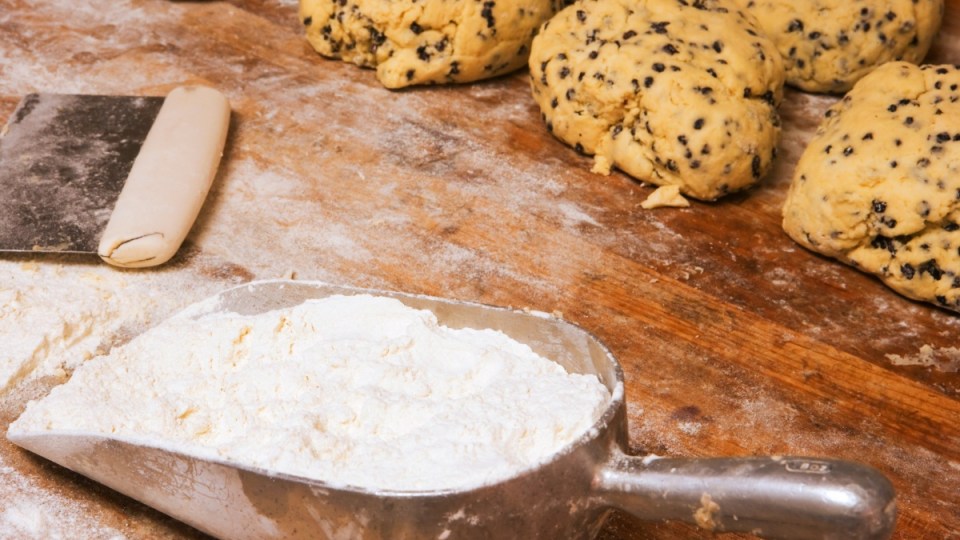 It's time to stop demonising carbohydrates because a new study has found they may be the 'fountain of youth'. Photo: Universal Images Group/Getty

If you want to live longer, you may want to ditch the high protein, low carbohydrate diet.

New research by scientists at the University of Sydney’s Charles Perkins Centre suggests a diet low in protein is the most effective in prolonging life and could even help in the battle against obesity and type 2 diabetes.

Such a diet stimulates the production of the hormone Fibroblast Growth Factor 21, the so-called “fountain of youth” hormone produced primarily in the liver, researchers say.

Previous research has shown that FGF21 is greatly influenced by diet and high levels of this hormone have actually been shown to play a huge role in curbing appetite, moderating metabolism, and improving the immune system and insulin production.

Lead author Dr Samantha Solon-Biet says the study, published in the journal Cell Metabolism, has painted a very clear picture that diets low in protein and high in carbohydrates are the most effective in increasing the hormone in mice.

The mice who had elevated levels of FGF21 lived much longer, Dr Solon-Biet says. 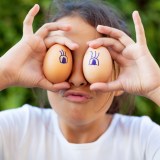 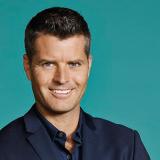 The findings go against the common assumption that restricting carbohydrates is best for overall health.

“Despite the popularity of high protein ‘Paleo’ diets, our research suggests the exact opposite may be best for us as we age – that a low protein, high carbohydrate diet was the most beneficial for late life health and longevity,” Dr Solon-Biet said.

Because FGF21 responds in humans in the same way it does in mice, it means this data could be used to tailor diets and nutritional guidelines to generate the maximum metabolic effects from this hormone, she added.

“The beauty of our study is that while we can use drugs to elevate FGF21, we have shown that you can just as easily use diet to increase the levels of this hormone without having to use invasive interventions.”

She said perhaps we shouldn’t be steering away from carbs or demonising them as much as we have in the past 20 or 30 years because it was becoming apparent that the low protein, high carbohydrate diet improves a lot of aspects of late-life health.

Have scientists discovered ‘fountain of youth’?