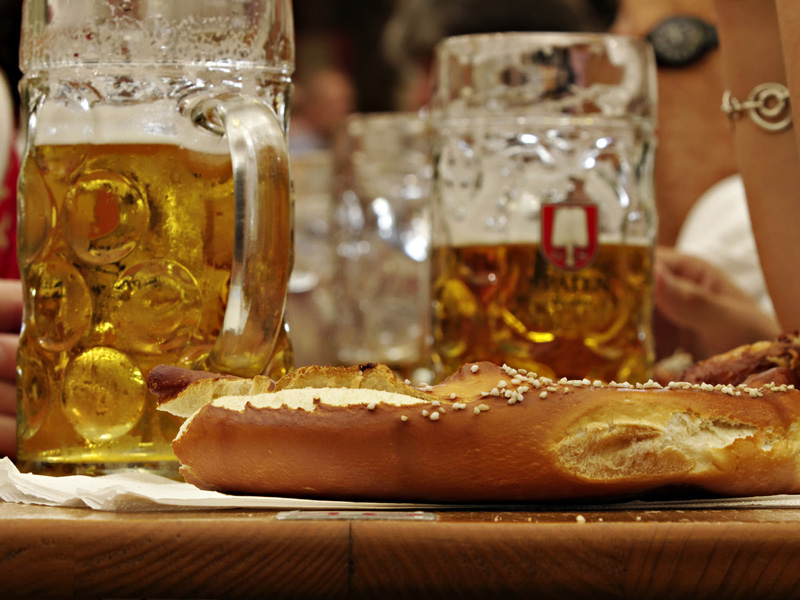 A brewery has found a way to transform unwanted bread into beer after research found that UK households waste at least 24 million slices of bread every day.

The Toast Ale brew, which launches on Monday, uses one slice of fresh surplus bread from bakeries, delis and other sandwich makers to help brew each bottle.

• This is how much your bad habits are costing you
• World’s largest ‘cloning factory’ to open in China
• Lettuce rejoice: Shorten finds new cause for hope

According to food waste charity Feedback, the aim of the project is to tackle food waste until it eventually puts itself out of business.

Tristram Stuart, Feedback founder and creator of the Toast Ale idea, said: “Tackling the global issue of food waste has taken me all over the world. It was at the Brussels Beer Project where I first found out about this innovative brewing process that turns a colossal global problem into a delicious, drinkable solution.

“We hope to put ourselves out of business. The day there’s no waste bread is the day Toast Ale can no longer exist.”

The beer, which will be available online at STG3 ($A6.11) per bottle from January 28, is being produced by Hackney Brewery in east London.

It is made by mashing the surplus bread into breadcrumbs before brewing it with malted barley, hops and yeast to make a distinctively-flavoured ale.