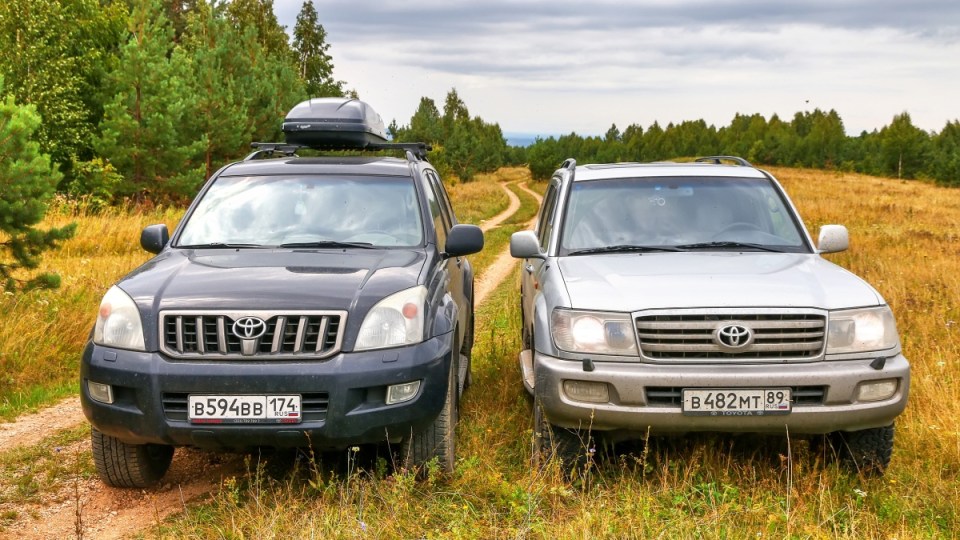 Drivers of more than 260,000 Toyotas sold in Australia may be eligible for compensation. Photo: Getty

Thousands of Australian drivers could be entitled to big compensation payouts as a class action against Toyota takes another step forward.

More than 260,000 Toyota drivers are being asked to sign up from Monday to a potential $2 billion lawsuit against the manufacturer.

It follows a Federal Court ruling in April that certain versions of the Toyota HiLux, Prado and Fortuner had defective diesel particulate filters.

The manufacturer may be forced to pay thousands in compensation to Australian customers bought the affected vehicles.

Gilbert and Tobin, the law firm handling the class action, has begun contacting drivers across Australia who bought diesel models of the vehicles between October 2015 and April 2020.

Toyota has announced plans to contest the ruling – and the mammoth likely bill.

But, if its appeal fails, the landmark court case is likely deliver the biggest compensation payout in Australian corporate history.

The defect caused the vehicles to spill foul-smelling white smoke and meant owners had to fork out for excessive inspections, services and repairs.

In the Federal Court in April, Justice Michael Lee found 264,170 vehicles were sold with the defect in Australia. Each was worth 17.5 per cent less than what the average customer paid.

“The conduct in marketing the vehicles as being of acceptable quality was misleading,” Justice Lee wrote.

At the time, lead applicant Ken Williams said he was “thrilled” with the judgment.

Mr Williams bought a Prado that spent much of its time off the road for repairs.

“Hundreds of thousands of ordinary Australian consumers who bought these vehicles are [now] entitled to be awarded damages for the losses they suffered as a result,” he said.

“I hope today’s judgment provides a degree of comfort to people who, like me, have had to deal with the disappointment, inconvenience and extra cost of owning these vehicles.”

Gilbert and Tobin partner Matt Mackenzie said anyone who bought one of the affected vehicles could register for compensation – and had to be registered to be eligible for a payout.

“Anybody who acquired one of those vehicles … will receive a notice approved by the court, either by email, text message, or post that says: ‘There’s been a judgment, you might be entitled to damages, but if you want to claim that compensation, you need to come forward and register your interest’,” Mr Mackenzie said.

Gilbert and Tobin has set up a website to verify the details of each vehicle and identify affected customers. Details will be checked with information supplied by Toyota.

“With that, we’ll be able to work out which customers are eligible for compensation and if so, how much compensation,” Mr Mackenzie said.

There is no cost to affected customers to register interest in the class action.

If the court case is successful, some of the compensation payout may go towards legal costs.