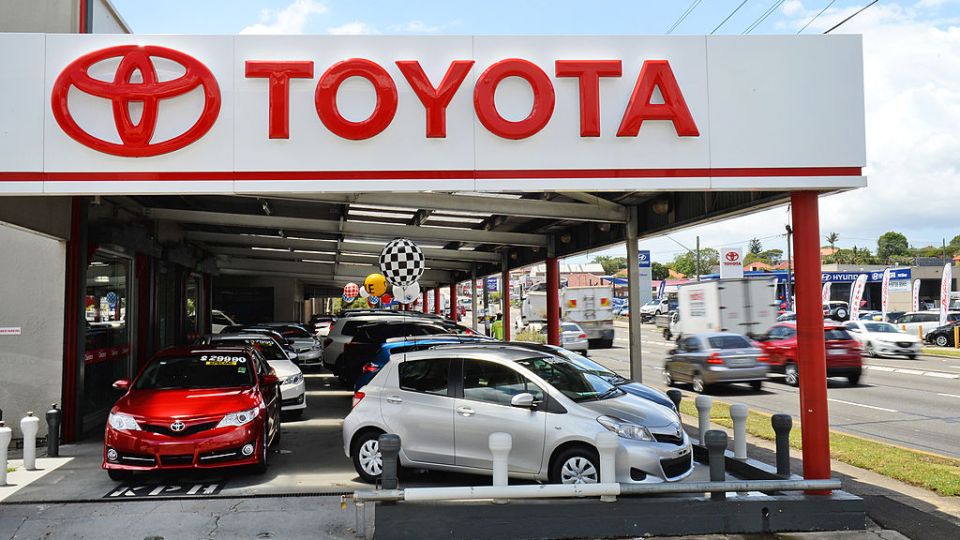 Toyota could be forced to pay out almost $2 billion to Australian customers who were sold cars with faulty engine filters, after the auto giant lost a class action lawsuit.

In a Federal Court judgment handed down on Thursday, Justice Michael Lee found thousands of people who bought some of the brand’s top-selling cars were eligible for a payout.

The defect caused the vehicles to spill foul-smelling white smoke and meant owners had to fork out for an excessive number of inspections, services and repairs.

Justice Lee found 264,170 vehicles were sold with the defect in Australia, and each was worth 17.5 per cent less than what the average customer paid.

“The conduct in marketing the vehicles as being of acceptable quality was misleading,” Justice Lee wrote.

The lead applicant in the case, Ken Williams, said he was “thrilled” with the judgement.

“Hundreds of thousands of ordinary Australian consumers who bought these vehicles are [now] entitled to be awarded damages for the losses they suffered as a result,” he told the ABC in a statement.

“I hope today’s judgment provides a degree of comfort to people who, like me, have had to deal with the disappointment, inconvenience and extra cost of owning these vehicles.”