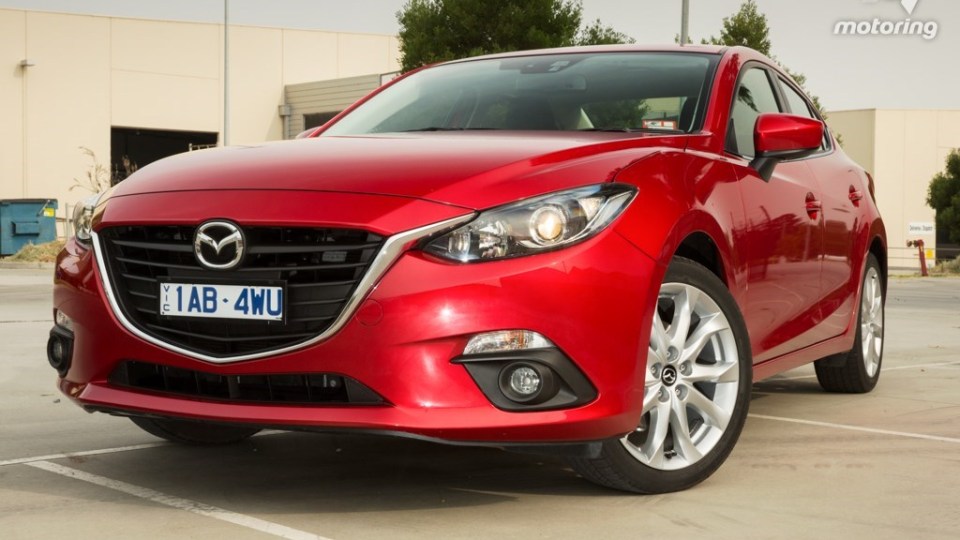 Mazda is recalling more than 35,000 of its best-selling vehicles amid safety fears.

The Japanese brand is worried that a build-up of carbon deposits could cause premature wear of certain engine components in diesel versions of its 3, 6 and CX-5 models.

Product Safety Australia, which is in charge of the recall, said drivers of affected cars might notice:

“If any of the above symptoms occur, there is an increased risk of an accident or injury to vehicle occupants and other road users,” Product Safety Australia said.

Mazda Australia will contact the owners of affected models with instructions for scheduling an appointment to have the fault repair. Vehicles’ software will also be updated.

All repairs will be free for owners.

The New Daily has contacted Mazda Australia for comment.

You can also view the original recall notice here.

The mass Mazda recall comes just a week after the Australian Competition and Consumer Commission issued a “critical” safety alert for 20,000 cars still with faulty airbags on Australian roads.