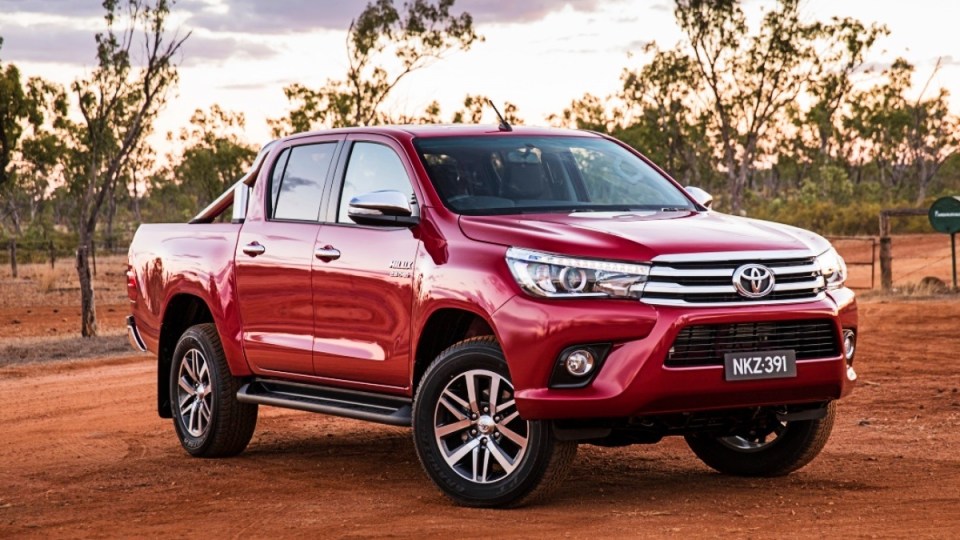 Remember walking into your local Holden dealership and buying a Commodore? Or maybe it was Ford and you were a Falcon fan.

They were Aussie-built cars that were a symbol of national pride and achievement.

But six years ago the last remnants of local car manufacturing shuttered. Ford, Holden and finally Toyota gave up the struggle to be mass manufacturers in a relatively small market that had become one of the most open and crowded in the world.

Now, the new federal government has made it clear it would like Australia to again become a car maker as part of its drive to reboot local manufacturing.

The pandemic has reminded us of the perils of an overwhelming reliance on imports for manufactured goods, be it medicines or vehicles.

Could EVs trigger a revival?

The oncoming transition to electric vehicles is being touted as a logical trigger for the revival of car making.

But how realistic is the prospect of wandering into a big dealer on a retail strip and driving away an Aussie-made car?

Those who understand the immense cost and complexity of the task say that’s possible, but it’s not going to be easy or look like the old days.

“I think the probability of large-scale vehicle manufacturing in Australia is low,” is how Tony Weber, chief executive of the Federal Chamber of Automotive Industries, the peak body of the local car business, sums it up.

The Albanese Labor government’s plan is a policy dubbed ‘A Future Made in Australia’, of which a key part is the $15 billion National Reconstruction Fund. It nominates seven key areas, including transport, for co-investment with private industry.

Transport covers a number of opportunities and car manufacturing is one of them.

“The ‘A Future Made in Australia Plan’ seeks to create jobs, boost vital skills by investing in education and training, bring industry expertise back onshore and drive national productivity,” Industry Minister Ed Husic said in a statement.

“In particular, the government is seeking to rebuild Australia’s manufacturing industry, and capture the opportunities to value add and employ Australians in manufacturing.”

But the hurdles when it comes to rebooting car manufacturing are daunting.

When the big players closed down, much of the supplier base that worked with them was decimated.

Most of a car ‘built’ in Australia today would be made from overseas components unless the supplier industry was somehow resurrected.

Nor have the factories closed in 2016 and 2017 remained in stasis ready to go again.

Vital infrastructure like robots and the massive presses that stamp body panels have long been sold off. Acquiring more of them would cost hundreds of millions of dollars.

Would an existing car company want to do all this?

EV evangelist Tesla has been rumoured more than once to be interested in Australia and maybe an emerging Chinese car company might want to set up.

But multinational car companies ‘incentive shop’ around the globe for the best tax concessions, cash deals and subsidies for factories. That can get very expensive very quickly for governments.

“The biggest-selling vehicle in Australia sells around 45,000 examples per year,” explains Weber.

“If you were building a modern factory from scratch you need annual volume of 300,000. Therefore, if you needed to produce the most successful-selling car in the country you still need 250,000 exports every year for the lifecycle of those vehicles.

“That is extremely difficult.”

The alternative is to start small and targeted.

The federal government’s National Electric Vehicle Strategy includes a plan to work with states, territories and industry to encourage the Australian manufacture of electric car components.

Given Australia is resources rich when it comes to the materials such as lithium that make up high-voltage electric car batteries, manufacturing them in Australia is an easier first step to take than rebuilding vehicle assembly capability.

“If you can set up manufacturing around batteries and get support for that it’s a huge step forward,” says Ben Walhout, the managing director of Segula Technologies Australia, the local arm of the global automotive engineering giant.

Segula is only a recent arrival in Australia. It is working on an officially sanctioned project to convert locally the US-built Ford F-150 full-size pick-up truck to right-hand drive.

While it will be worth only a few thousand in sales per year, the project is indicative of the level of localisation work that is still carried out on small automotive assembly lines in Australia.

The biggest and best example is the Walkinshaw Group based in the Melbourne suburb of Clayton, which will convert thousands of US-built RAM and Chevrolet utes to right-hand drive in 2022.

The work is done in Australia because the American auto giants can’t justify the development and tooling costs of building just a few thousand utes for Australia.

The Aussie love for utes has also seen a cottage industry grow up for higher-performance models modified locally after they are shipped in from overseas assembly plants.

Toyota does it internally with the top-selling HiLux, Walkinshaw has a deal with Volkswagen to uprate the Amarok ute, and a local version of the Nissan Navara called the Warrior is put together on a small assembly line in Melbourne by a company called Premcar.

These projects are a reminder that while mass manufacturing is gone, the ability to develop vehicles still exists locally.

Walhout, who was an engineer at Holden for nearly 20 years, says those skills are key to redeveloping an Aussie car building industry.

He believes a niche strategy building a limited number of high-value EVs could eventually flow on successfully from that high-voltage battery starting point.

“If it’s a unique enough product for Australia that’s not being sold overseas, like a ute or an off-road vehicle, I think there is a market for that.

Walhout is encouraged because he fields inquiries to Segula regularly from people keen to get car manufacturing going again in Australia.

“We have had a lot of conversations with start-ups and investors looking at everything from a local EV to conversions, to electronic conversions as well. There is still a lot of interest,” he said.

“What we are finding with a lot of the proposals is it all comes down to the business case. You need support from some big backers, but you also need backing from government, and I think that is going to be key.”