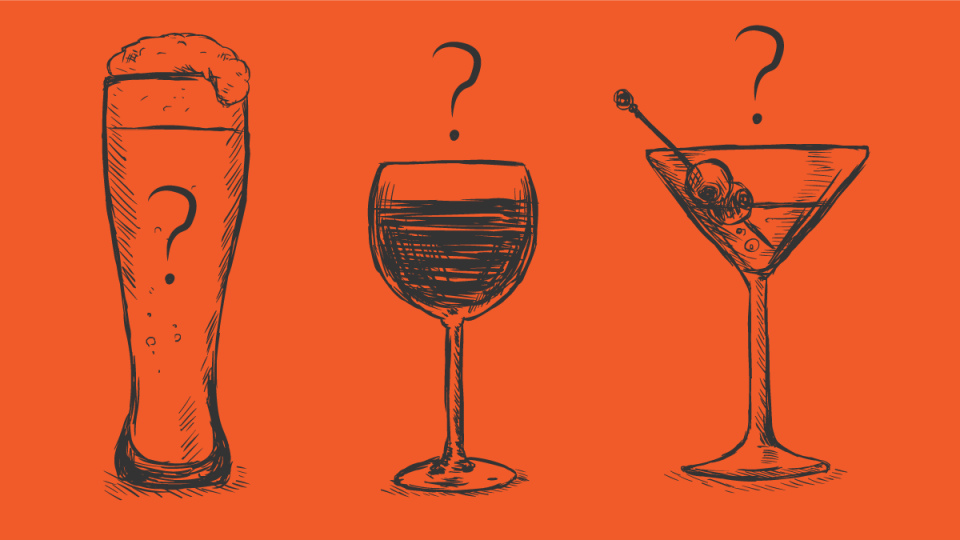 Have you noticed your alcohol tolerance isn’t what it used to be?

Maybe you decided to take a break from drinking in lockdown, or perhaps you’re just older.

Whatever the case, one or two standard drinks can feel a little different to you these days.

It’s something you might want to think about as we head into the festive season.

For those who cut back on alcohol in lockdown, it’s likely you don’t need to drink much to feel its effects now.

“So if you go out and drink the same amount as you did before lockdown, you could possibly get drunk without realising it,” Dr Nicole Lee, professor at the National Drug Research Institute at Curtin University, told The New Daily.

And there’s trouble at the other end too.

If you built up your tolerance during lockdown, you might end up drinking more than you realise.

“You might feel fine and think you’re under 0.05 and safe to drive home, but actually you’ve got a lot of alcohol in your body,” Dr Lee said.

And a ‘standard drink’ isn’t just one glass of whatever you’re having.

According to the Alcohol and Drug Foundation (ADF), one standard drink is 285ml of full-strength beer, a 100ml glass of wine, or 30ml of spirits.

Dr Lee said the council’s guidelines are based on research that looks at both short-term and long-term issues related to alcohol.

“If you regularly drink over 10 standard drinks a week, you’re at a much higher risk of getting alcohol-related cancers, heart disease and diabetes,” Dr Lee said.

“No more than four drinks a day is designed to both prevent long-term problems, but also reduce the risk of intoxication. We know if you get too intoxicated, you’re at a much higher risk of accidents.”

How do I refuse another drink?

Although refusing a drink is becoming more socially acceptable these days, some people will still try to bait you.

You might feel awkward about it or pressured to have ‘just one more’.

“I think it’s important to be really specific when you are refusing alcohol, and don’t be afraid to say you don’t feel like drinking,” Dr Lee said.

“But don’t say, ‘Oh, I’ll have some later’. Because then that just leaves it open for friends to pressure you later.”

Dr Arunogiri recommends planning what to say before going out.

You might want to think about who you are seeing and how discussions about drinking may go.

Lastly, you might want to think about whether your relationship with alcohol has changed as a result of lockdown.

If you don’t drink as much now, you don’t have to revert to your “old normal”.

“You can set a new relationship with drinking,” Dr Arunogiri said.

Lockdowns affected our relationship with alcohol. Here’s what comes next