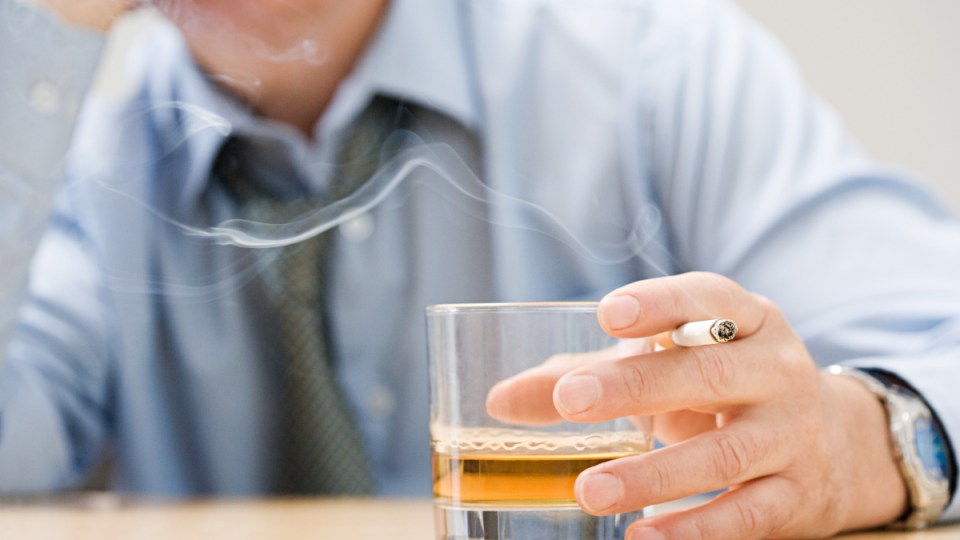 Everyone knows that smoking causes cancer, but what about drinking?

The evidence that alcohol is a carcinogen – a substance with the capacity to cause cancer in humans – has long been clear, but research shows more public awareness of alcohol’s harms is needed.

That’s according to a new Australian study, which found telling people alcohol causes cancer makes them want to drink less, and encouraging them to count their drinks helps them do it.

Published in the journal of Addictive Behaviours, the study examined the efficacy of a range of ‘why to reduce’ and ‘how to reduce’ alcohol harm-reduction communications.

“Many people don’t know that alcohol is a carcinogen – it’s important information that drinkers should have access to,” said the study’s lead author, head of food policy at The George Institute for Global Health Simone Pettigrew.

“But telling people alcohol causes cancer is just part of the solution – we also need to give them ways to take action to reduce their risk.”

The study is based on a randomised trial involving 8000 adults who broadly represented the Australian drinking public.

It found that giving people information about alcohol and cancer, and encouraging them to count their drinks, was the most successful way to reduce alcohol intake.

Alcohol is a class-one carcinogen known to cause at least six different types of cancer including breast and bowel cancer, with evidence of further harms continuing to increase, Professor Pettigrew said.

“Basically, if you think about how you drink, and alcohol goes down through your throat, and down and out with the digestive system, everywhere it touches it causes cancer, and it also interferes with hormones,” she said.

“So it’s most definitely a carcinogen, but most people don’t know that.”

Despite the evidence, many people prefer to stick their head in the sand, Professor Pettigrew said.

“It’s one of those inconvenient truths that we really don’t want to know. We’ve done many, many focus groups over the years, and you often get the response ‘everything gives you cancer’ and ‘you’ve gotta die of something’, so there’s a bit of a resistance to even knowing the information,” she said.

Australia’s recently revised alcohol intake guidelines are also misinterpreted by some as a green light to consume a certain amount of alcohol, she said.

“The less you drink, the lower your risk of harm”, the guidelines state.

“Zero is the only way to have zero risk of alcohol-related harm. Again, a very inconvenient message,” she confirmed.

Motivating people to act on their alcohol intake is where things gets hard, Professor Pettigrew said.

“In focus groups, people kept saying, ‘Everybody around me drinks, and my glass gets topped up, and I don’t know it’s happening’, and they’re just thinking there are so many barriers out there to reducing your alcohol intake,” she said.

In conducting the study, researchers provided participants with different kinds of information to find out what engaged people and made them want to drink less.

They found that counting drinks was the most effective way to cut alcohol consumption.

“Pairing information about alcohol and cancer with a particular practical action – counting their drinks – resulted in drinkers reducing the amount of alcohol they consumed,” Professor Pettigrew said.

The ‘inconvenient truth’ about alcohol that could help people quit drinking