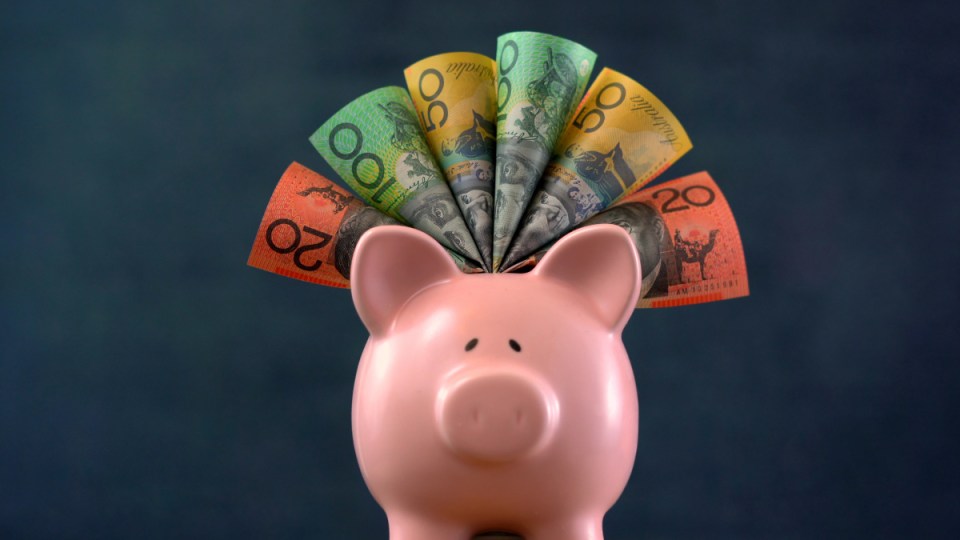 I am thinking the non-concessional way would mean more dollars in her super in the long term. She is in the 34.5 per cent tax bracket.

You do have the option of contributing funds directly into your daughter’s super fund. This would be classified as a ‘non-concessional’ contribution.

Non-concessional contributions have no contribution tax deducted when they are contributed, and they form part of the ‘tax-free’ component of super. This means that regardless of when funds are withdrawn, they will always be ‘tax free’.

However, your daughter would be able to claim a tax deduction on this concessional contribution, and as she is on a marginal tax rate of 34.5 per cent, the deduction would be worth $3450.

Therefore, from a tax perspective she would be better off by $1950. And if she wanted to still have a net amount of $10,000 invested in super, she could take $1500 from her expected tax deduction of $3450 and contribute this back into super as a non-concessional contribution.

One further thing to consider is the government co-contribution. You have stated that your daughter is on a marginal tax rate of 34.5 per cent (which would include Medicare). This covers everyone earning between $45,001 to $120,000.

If she is towards the lower end of that scale and earning less than $56,112 (2021/22 threshold), then it would be worth making at least some of the contribution as a non-concessional so she can receive a part co-contribution.

Question 2: We have just sold an investment property. After paying the required capital gains tax, am I able to invest the balance into my super fund without attracting additional tax going in or withdrawing?

Yes, so long as you meet all the eligibility requirements you can contribute funds into super up to the allowable contribution limits.

If you are expecting to make a capital gain, one common strategy to reduce capital gains tax is by making a ‘concessional contribution’ to super. This can be done by making a personal tax-deductible contribution to super in the same financial year you sell the property.

The super fund will tax the contribution at a rate of 15 per cent, but you get to claim a tax deduction at your marginal tax rate, and if the capital gain is significant, this could have put you in a higher marginal rate than normal.

If withdrawn after the age of 60, then the funds can be taken tax free.

The annual concessional contribution cap is $27,500, but you may be able to use the carry-forward rules and contribute more than this if your super balance is below $500,000.

Alternatively, or additionally, you can simply make a non-concessional (after-tax) contribution. These contributions attract no contributions tax and will always be paid out tax-free regardless of your age.

Question 3: Is legislation still planned for older people to make a lump sum contribution to super without a work test?

Yes, the federal government is still planning to allow after-tax (non-concessional) contributions and salary-sacrifice contributions without having to meet a work test from July 1, 2022. (The work test is met if you work at least 40 hours over a consecutive 30-day period).

Currently, you have to meet the work test from age 67, but the proposed legislation would lift this threshold to age 74, meaning anyone younger than this could make or receive non-concessional or salary-sacrifice superannuation contributions without meeting the work test (subject to existing contribution caps).

The legislation has been introduced but not yet debated. With a federal budget and federal election coming soon, it’s unclear when this legislation will be considered.

Tipping money into super this year? Here’s what you need to know about tax